Aurora police now say Maritza Cazares was not the intended target of the shooting. 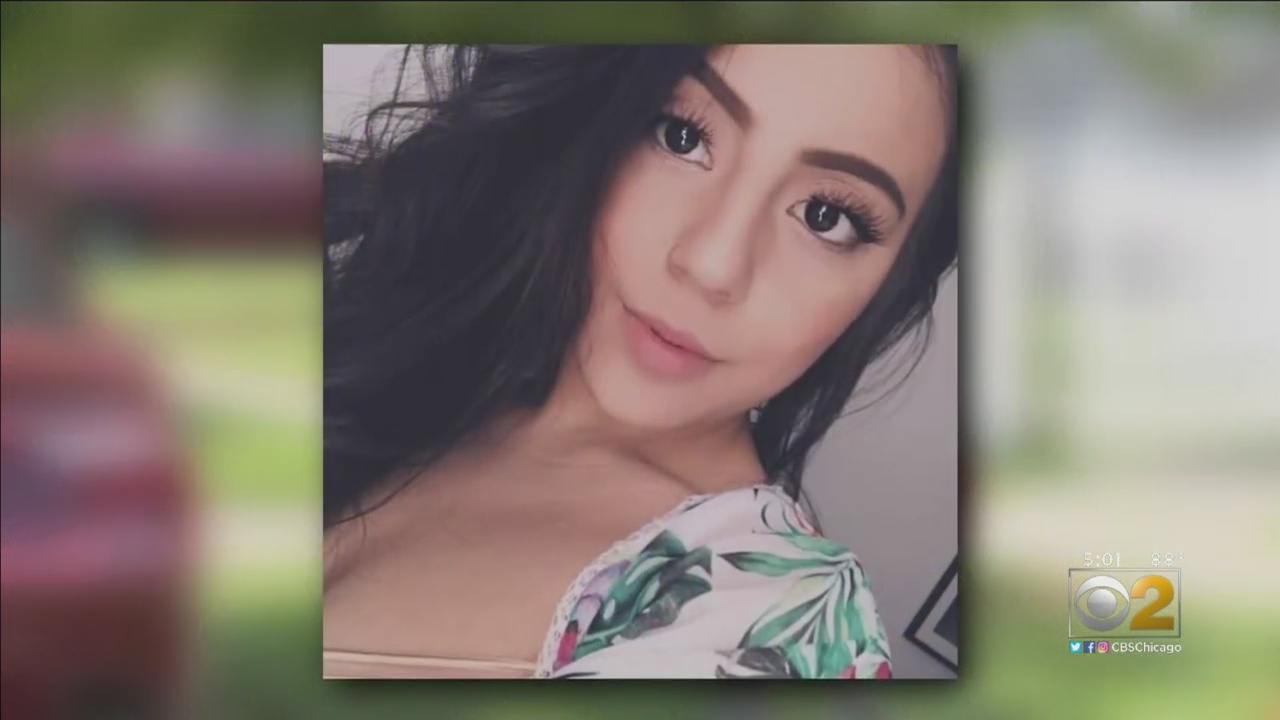 Police say the shooting is not considered random but a targeted attack.

An auto repair shop in Aurora offered free food in exchange for donations Saturday. The donations would go to the victim's family.

Flowers, candles and photos made up a roadside memorial near Benton and 4th Street.

People stopped by to pay respects and wipe away tears as they remembered Cazares. The tribute was just steps away from where the teen lost her life.

"I was upstairs when it happened," said homeowner Carmelita Guillen.

Guillen owns the home Cazares was shot outside of.

"She was a nice girl, very young girl," she said.

Guillen said her grandson and the victim were best friends. They were both sitting outside when the shots rang out. Officers spent hours outside Guillen's home gathering evidence.

"We really need to come together as a community to put the people responsible behind bars," said Paris Lewbel, spokesman for the Aurora Police Department.

Anyone with information is asked to call Aurora police.

Meanwhile hundreds of dollars have already been raised on behalf of the Cazares family.