CHICAGO (CBS) -- Firefighters are still trying to figure out what caused a massive apartment fire that displaced dozens of people in the southwest suburbs. 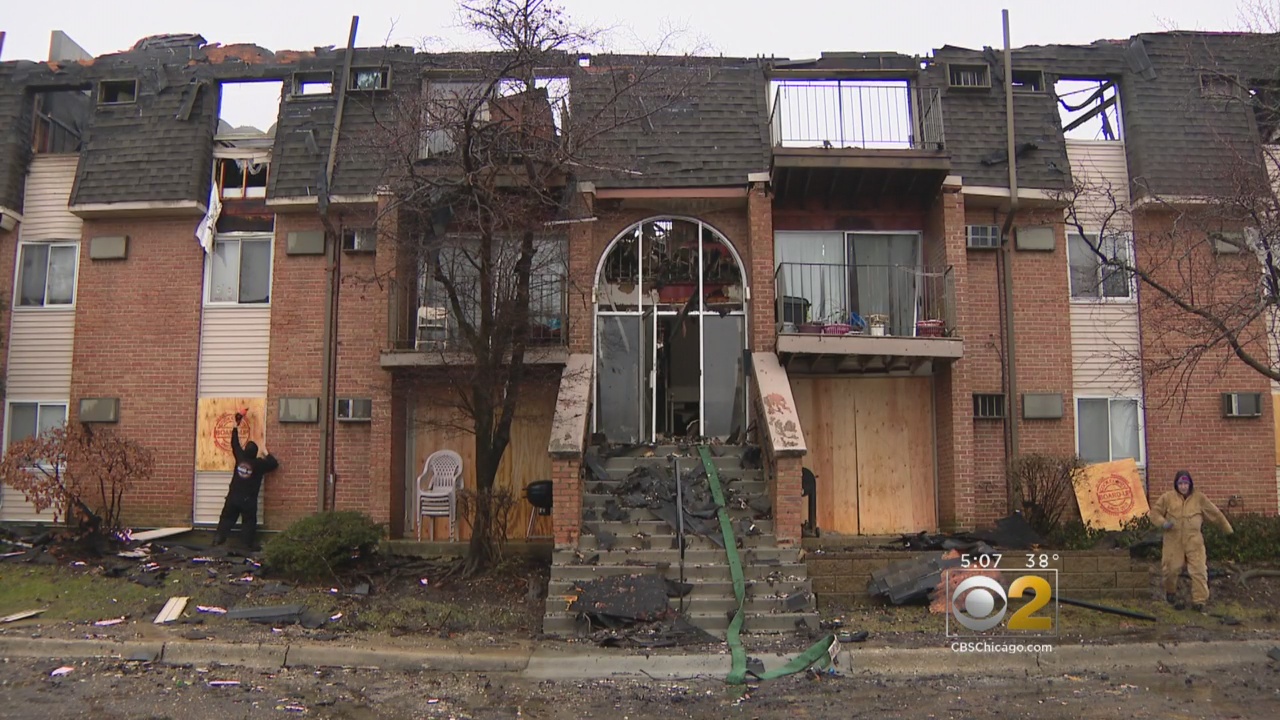 Heavy smoke and flames could be seen coming from an apartment building on 85th Place in Justice.

Dozens of firefighters from at least 20 departments responded to the call Sunday night. It took them a couple of hours to get everything under control.

Firefighters believe the fire started outside on a third floor balcony before spreading to the roof.  One woman who lives in the building heard the alarms go off.

The American Red Cross is helping more than 40 residents with food and places to stay.