CHICAGO (CBS)--Alsip police opened fire on a man fleeing police after a drag race last week near the Mount Greenwood neighborhood, and now questions are being raised about whether the shooting was merited.

The man who was shot, 25-year-old Jamal Campbell, is still recovering from two gunshot wounds he sustained in the Oct. 3 incident near Marist High School. A judge initially denied bail to Campbell, who works as a laborer. Today, a judge considered an appeal from his attorneys and set his bail at $20,000.

Discrepancies in the events that played out in the early morning hours of the shooting have started to arise this week. 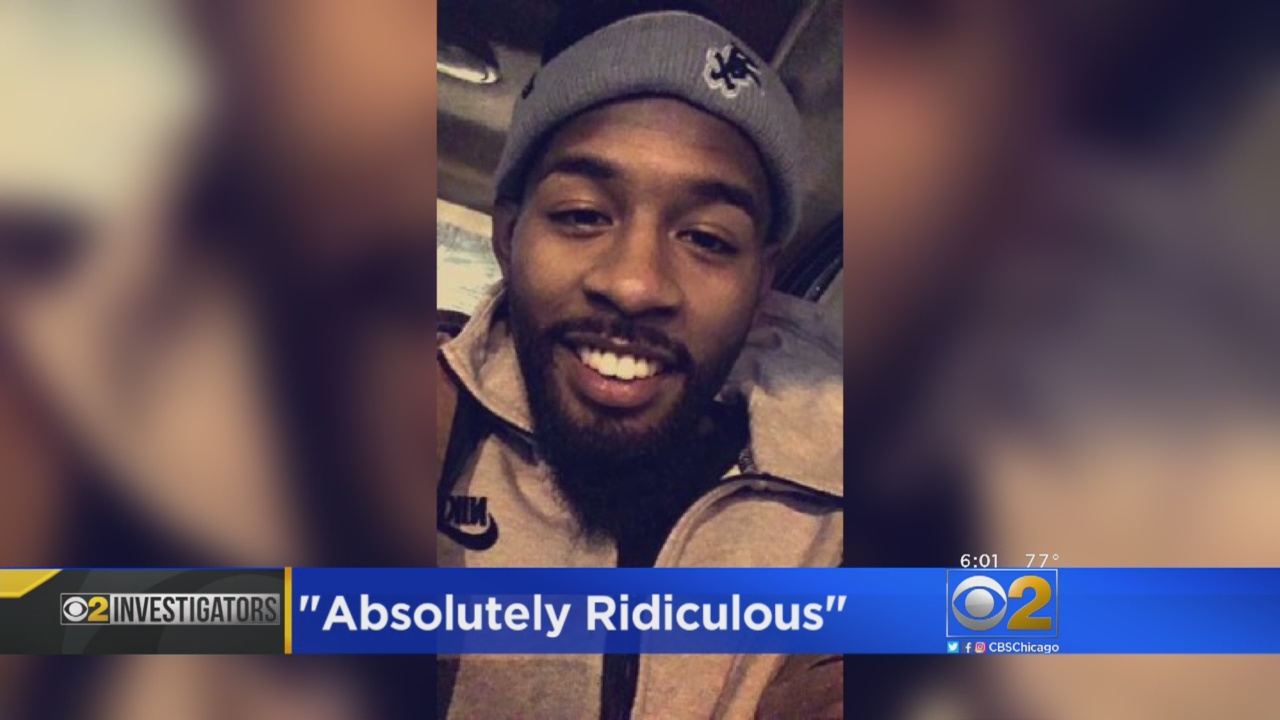 Police said two Alsip police officers saw a silver Dodge Challenger and a black Cadillac drag racing in the David Estates neighborhood of Alsip around 2 a.m. The officers followed the Cadillac over the Chicago border to the 4000 block of West 115th Street and commanded the vehicle's two occupants to raise their hands.

The driver, later identified at Campbell, disobeyed the officers' orders, driving the Cadillac toward one of the officers and striking the two police cruisers.

One of the police officers next opened fire on the driver.

Prosecutors have charged Campbell with attempted first-degree murder, but questions are being raised about the moments shots were fired.

The state's attorney's office claims dash cam evidence supports the officers' description of the night of the shooting, and Campbell's parents are calling on police to release the footage.

CBS 2 has the full story: