CHICAGO (CBS) -- Ald. Ricardo Munoz is out on bond after being charged with attacking his wife on New Year's Eve.

Munoz, wearing a hooded sweatshirt and jeans with his hands behind his back, appeared in domestic court Thursday on a misdemeanor count of domestic battery. 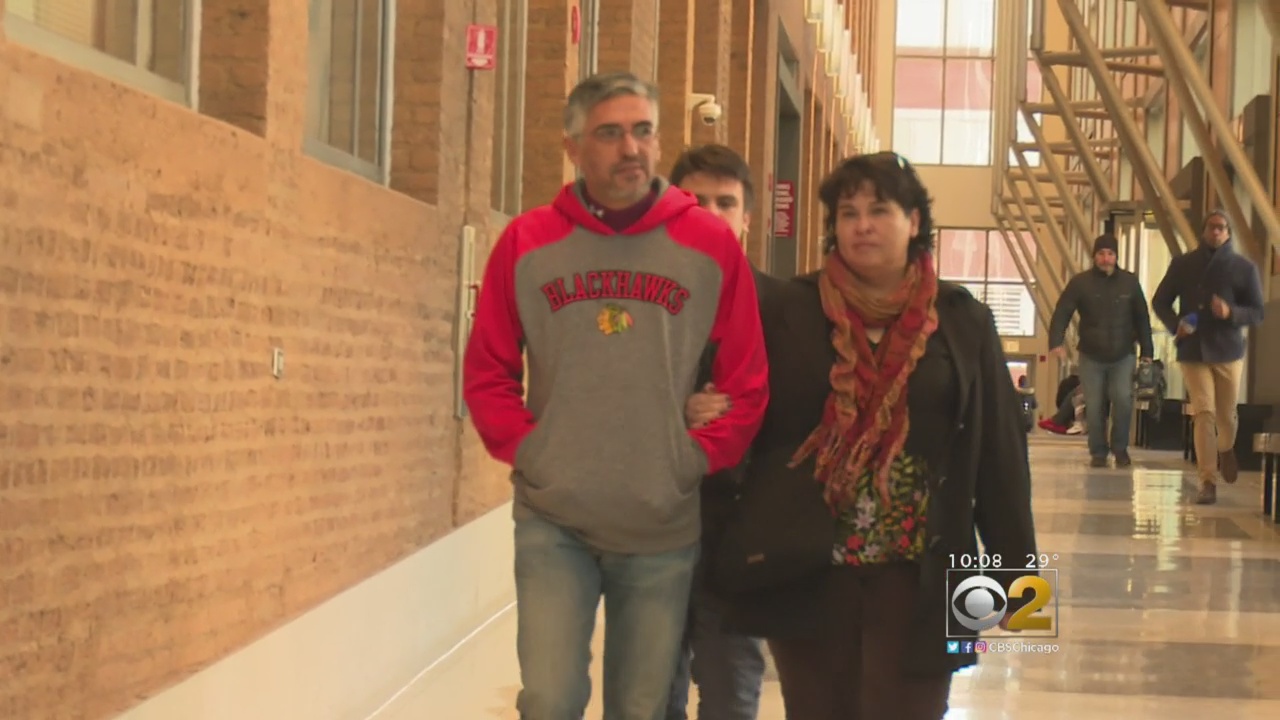 Betty Torres Munoz called her husband an addict and womanizer and said the abuse had gone on for years.

"I didn't come forward sooner because of his public image, and I didn't want this because I'm entitled to my privacy," she said. "I finally came forward because I need a new life. I can't go through this anymore. If i had a message it would be just because your spouse is in the public eye doesn't negate your ability to come forward."

Munoz has been ordered to stay away from his wife.

He announced last summer he would not run for re-election.

His next court appearance is Jan. 23.