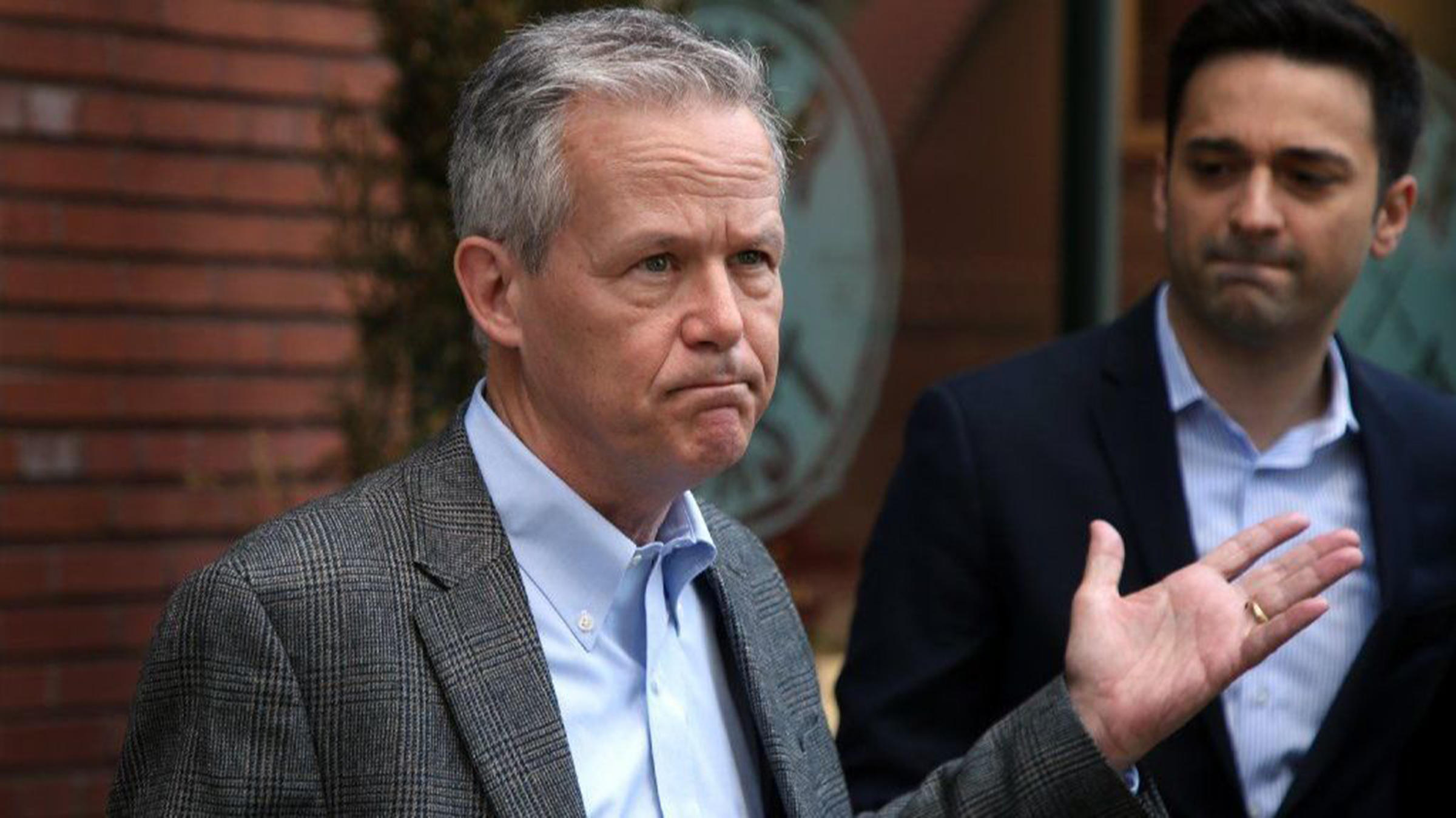 CHICAGO (CBS) -- Ald. James Cappleman (46th) announced Tuesday he will retire at the end of his term, and will not run for re-election in 2023.

"Being the 46th Ward Alderman has been an incredible experience for me and it's something I will always treasure. I ran for Alderman to interrupt the trajectory of the ward because our community demanded more. From my work with many of you, we surpassed many people's dreams for this ward's improvement," Cappleman wrote in a letter he posted on his ward website. "I feel fortunate to be doing work that I enjoy every day, but I also know it feels right for me to move on to another adventure with the assurance that our community is now in a good place to keep moving forward to accomplish more."

A former Franciscan friar and social worker, Cappleman has represented the 46th Ward, which includes the Uptown neighborhood and part of the Lakeview neighborhood, since 2011. He defeated Mary Ann "Molly" Phelan in a runoff election in 2011, after the previous alderperson, Helen Shiller, retired.

Cappleman said he plans to remain active in the ward after he steps down next May.

"As for the future, my husband Richard and I have no plans to leave this community when I retire. We will do what we've always done since we met one another over 30 years ago; we will keep giving our time to endeavors that will make our planet better for everyone," he wrote. "The work isn't done: let's continue to work together for all our neighbors in the 46th Ward and beyond!"

At an unrelated event Tuesday morning, Mayor Lori Lightfoot called Cappleman a friend and a "fine, fine human being."

"You are not going to find a finer human being. I often call him the conscience of City Council," she said.

While Cappleman did not mention the impact of the COVID-19 pandemic as a factor in his decision to retire, Lightfoot said it has caused many people to rethink how they're spending their time, and deciding to change careers.

"Elected officials are not immune from it. I've seen a lot of my colleagues across the country, other mayors, who've said, 'You know what, I've been on the front lines, I've given a full measure of everything that I have, and it's time for me to move in a different direction,'" Lightfoot said.

The mayor said she and Cappleman's fellow alderpersons will miss him on the City Council, but she said, "I'm happy for him that he has found peace, and is ready to move on."