CHICAGO (CBS)-- One man from the south suburbs discovered a treasure trove of old photographs that could help preserve the past of African Americans in Chicago.

CBS 2 Investigator Dorothy Tucker shows you the snapshots he saved from the trash and why they are so significant. 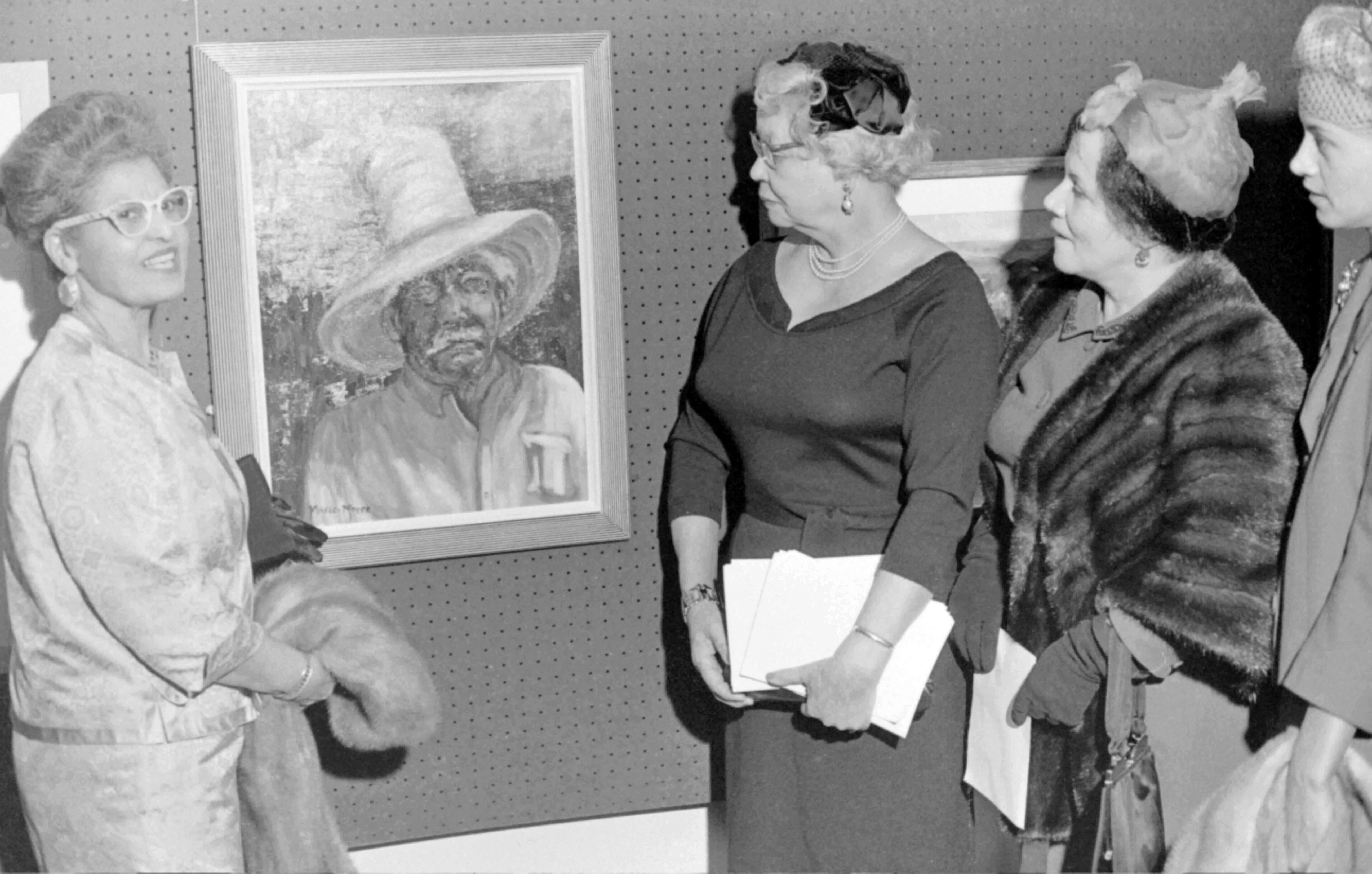 In a brown south suburban house nestled among the trees, you'll find an abundance of treasure all collected by Larry Thompson.

Somewhere among all of his things are old records, old newspapers including a Chicago Daily Tribune from 1931 and something he considers more valuable than any one thing he has collected over the past 50 years. 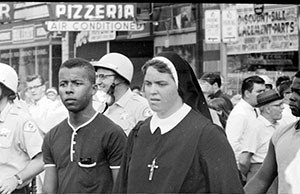 "They're good stuff though," Thompson said. "Every time I develop them I just have a whoa! Just one after another." 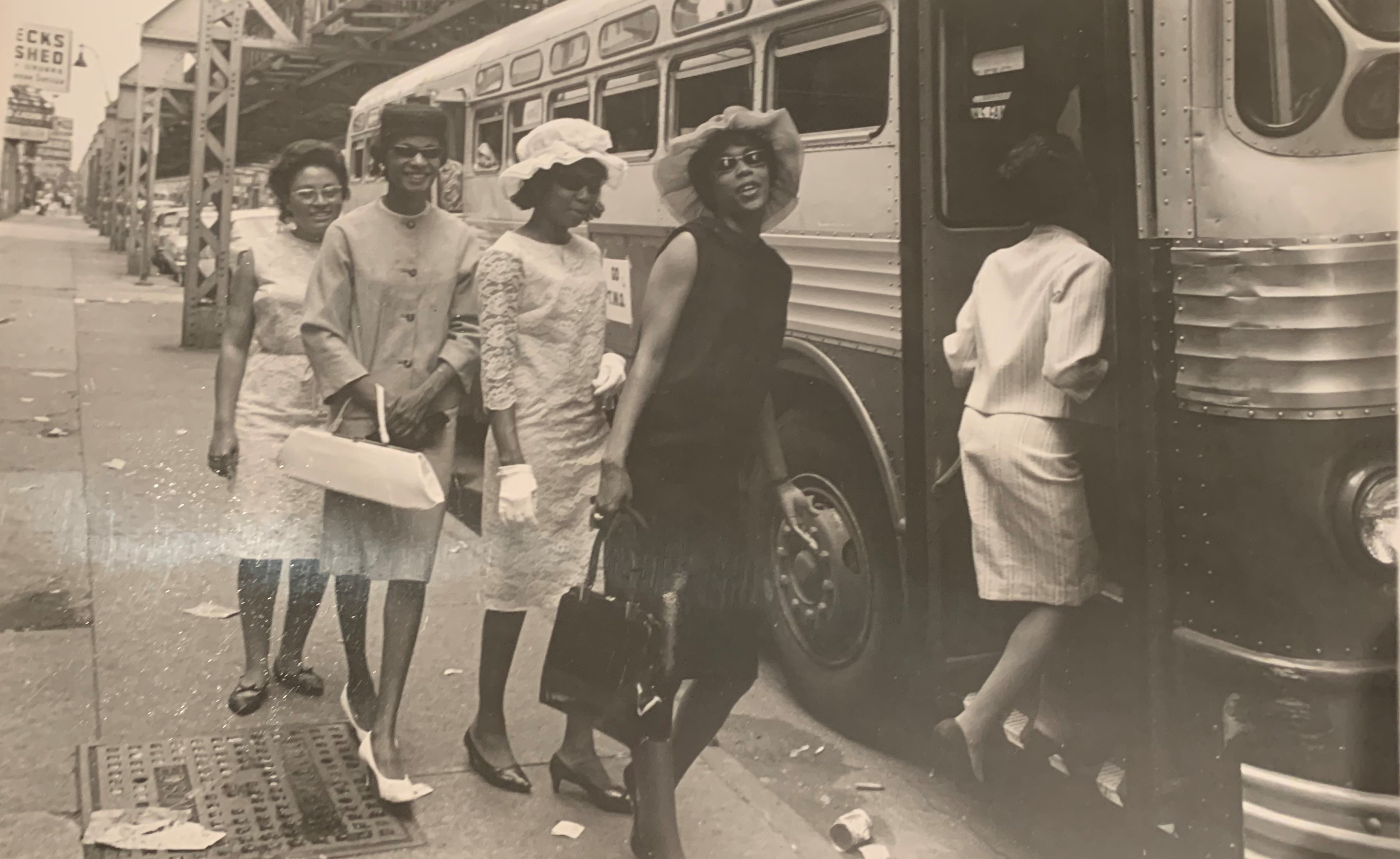 But most of the photos are less familiar. They're seldom seen slices of life from Chicago's black community decades ago. 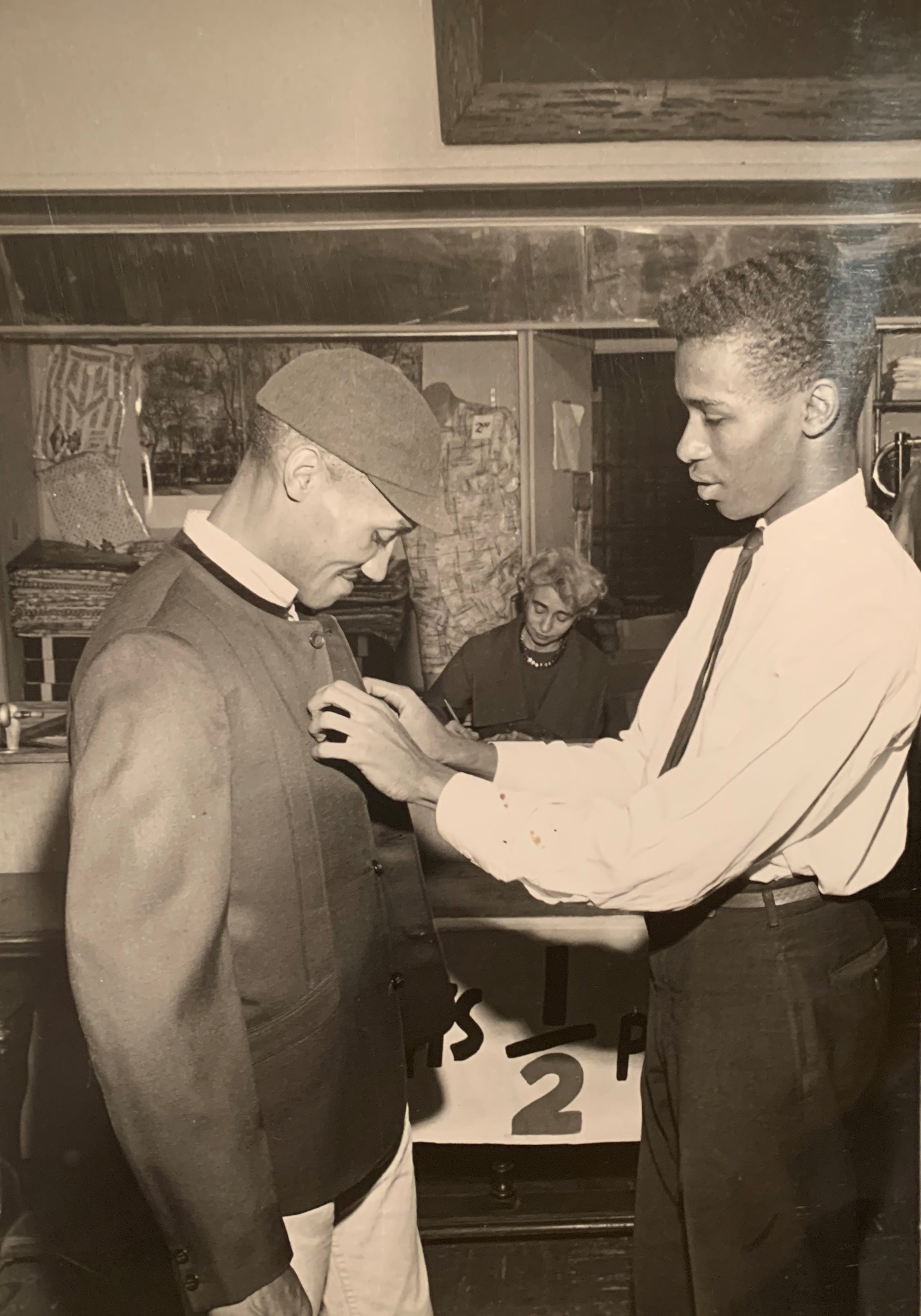 But all of them. Every last photo and all the negatives were nearly lost forever.

"They were throwing them in the dumpster, everything," Thompson says.

They were the people who had rented an apartment to Henry Martin, a former freelance photographer for the Chicago Defender.

Thompson, who has a reputation in the neighborhood for collecting old stuff, got the call to take the boxes.

"They had nowhere to put all his stuff so I just brought it home."

LASALLE & LAKE STREET: THEN AND NOW 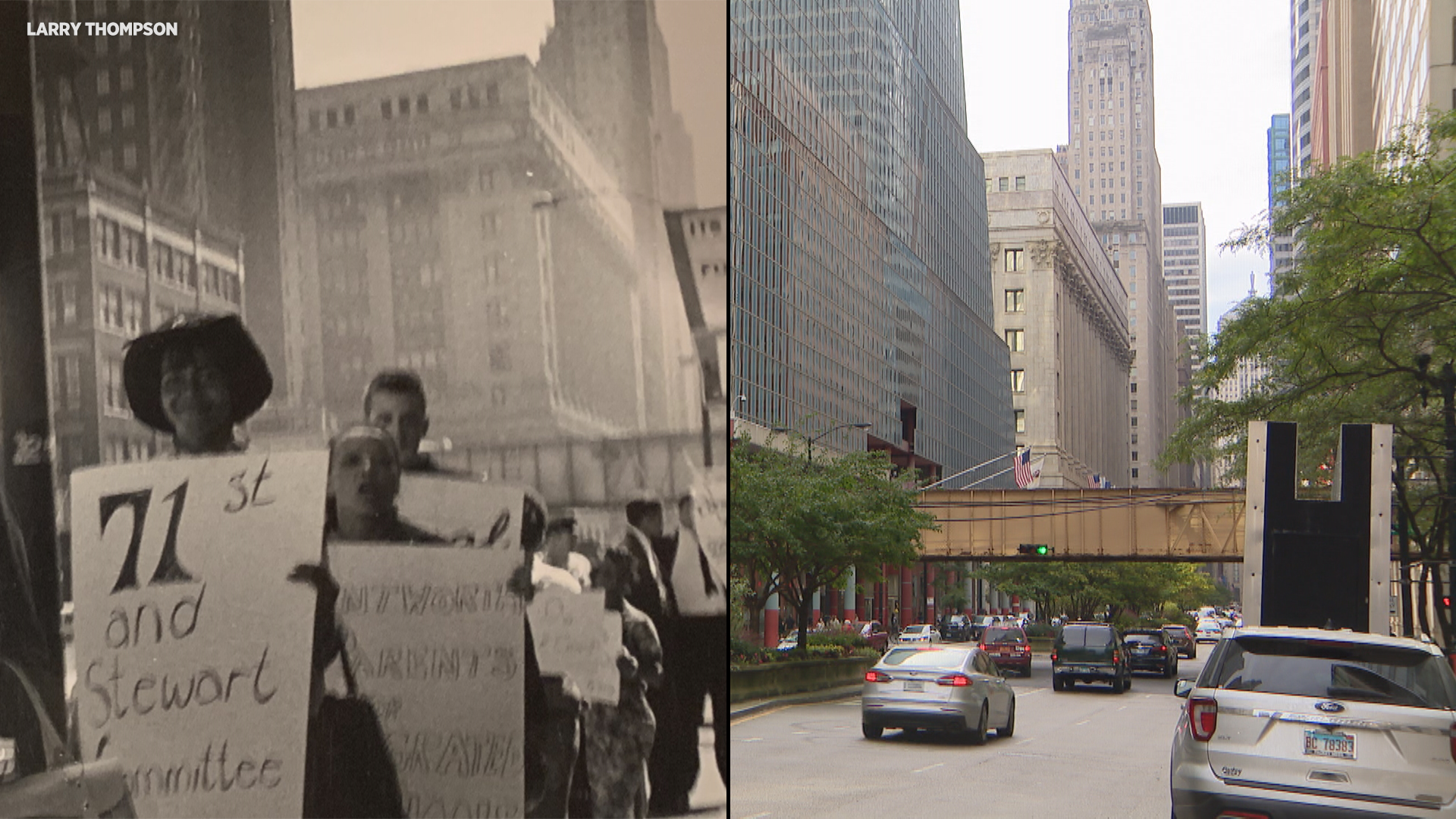 Thompson didn't know Martin at the time, but he visited him in the nursing home. He learned about Martin's passion for photography and his love of Chicago.

"He took his time to take all these photographs of people that nobody would have taken if he didn't do it," says Thompson.

The idea that all this history was about to be destroyed makes Thompson a little emotional.

Angela Ford believes Thompson's collection is extremely valuable. She created a website where African Americans like Thompson can digitize old photos. Her hope is to rescue as many photos as she can that may be buried in attics, basements or closets.

"It's important to save these images for sense of self and sense of place. It allows millennials and younger generations to understand the ordinary slice of life. Who we were, how we lived and how we rested, worked and played," she says.

UNION/61ST PLACE: THEN AND NOW 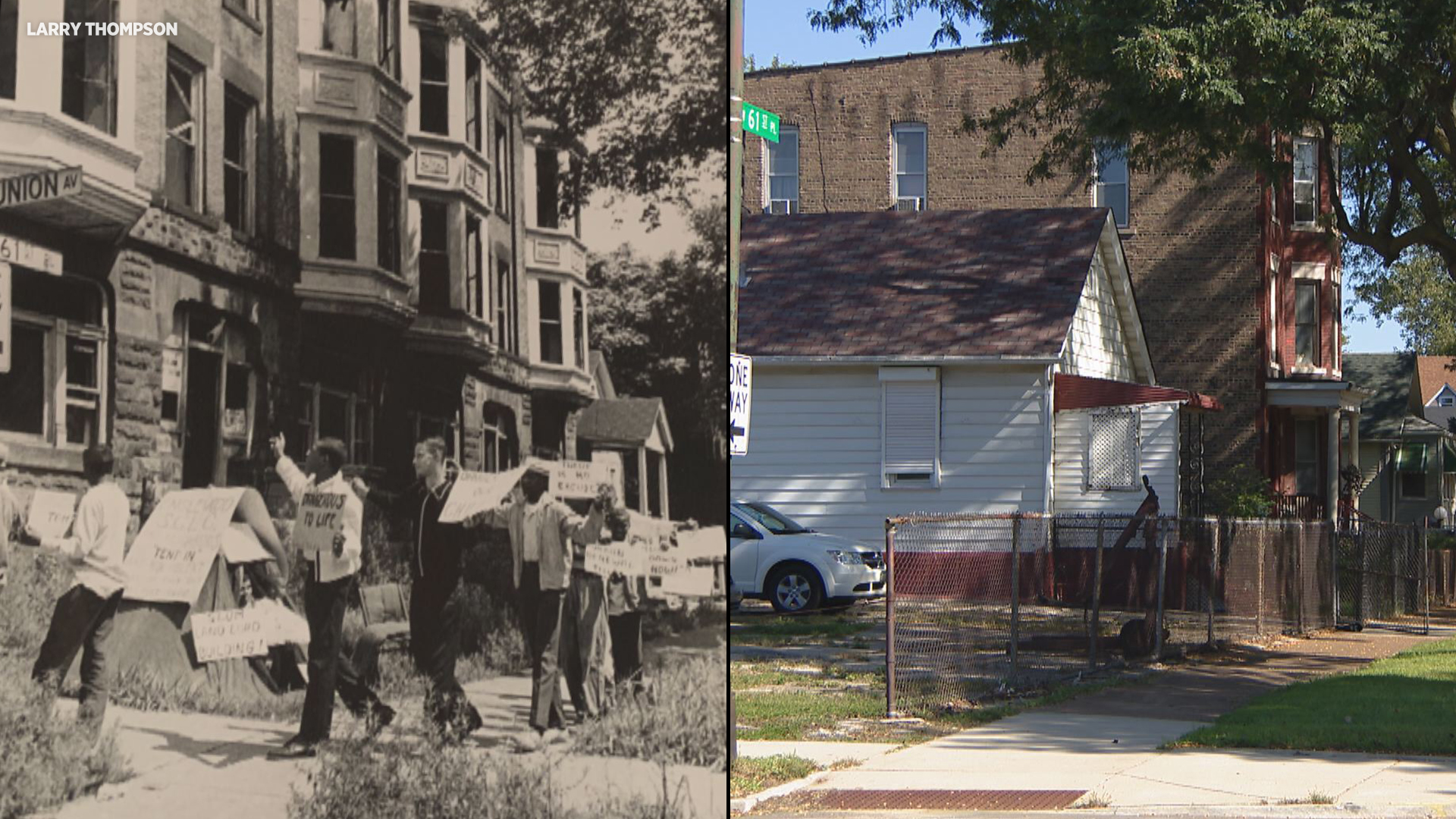 "Yeah, just life in the black community, predominantly in Englewood, Woodlawn, west side, wherever he could go and take these pictures but that was our history."

"Children playing, women at parties, having breakfast and dinners, all that good stuff," says Thompson.

So we can all hold on to a piece of history.

Thompson says Martin died about a year ago at the age of 99.

We also reached out to the Chicago Defender. They have some of Martin's photos in their archives and they're pleased to see the rest have been saved.