CHICAGO (CBS) – Some Chicago 911 operators and police dispatchers are doubling or tripling their salaries with long hours of overtime. CBS 2 looked into how those long hours could affect their work. 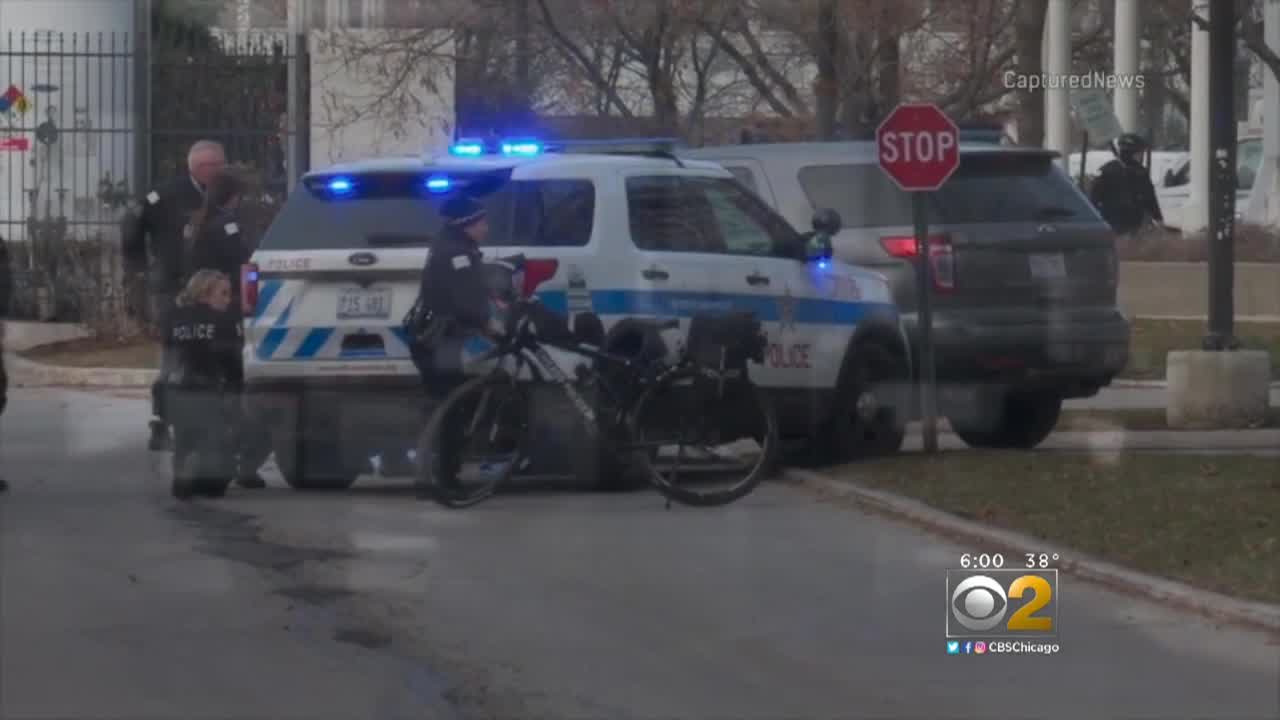 CBS 2 obtained time cards for the highest overtime earners through a Freedom of Information Act request.

Many of these dispatchers, whose contracts call for eight hour days, are working from dawn until dusk and then some.

The longest day CBS 2's Megan Hickey found was an operator last January clocking in a 5:26 a.m. and not clocking out until 11:29 p.m., more than 18 hours later.

Christopher Carver, with the National Emergency Number Association based in Virginia, said fatigue cannot be overlooked.

"It makes it much harder physiologically on the employee and performance-wise in terms of what kind of results you're going to get from that employee," Carver said.

He says several long days in a row can also hurt performance.

CBS 2 found an 11-day period in March of this year when one operator worked 10 of those days. She worked more than 15 hours on nine of those days.

"What makes 911 fatigue both more impactful and also quite frankly more dangerous for everyone involved is you go from high to low high to low in such rapid order with little planning," Carver said.

Carver said staffing is an issue around the country, which appears to be the case here as well.

The Office of Emergency Management says they currently have 65 vacancies despite hiring 20 dispatch operations staff in 2018.

OEMC says staff sign up for voluntary overtime and they have scheduled break times.

They also have a 16-hour limit, but CBS 2 still found about a dozen examples of 17 and 18-hour time cards.