"When voters contribute their hard earned dollars to a candidate's campaign they do expect it to be for the promotion of their candidate," says Sarah Brune, executive director of Chicago-based nonprofit Illinois Campaign for Political Reform. "They don't expect it to be used on entertainment."

State law says, "a political committee shall not make expenditures in violation of any law of the United States or of this state."

It doesn't say committees can't buy sports tickets, but some question if that law should change.

"The real purpose of campaign funding is to allow the candidates to legitimately get their message to the voter," says Dick Simpson, a former alderman and UIC professor. "How either fat cats or precinct captains going to the ball game helps get their political message across is unclear." 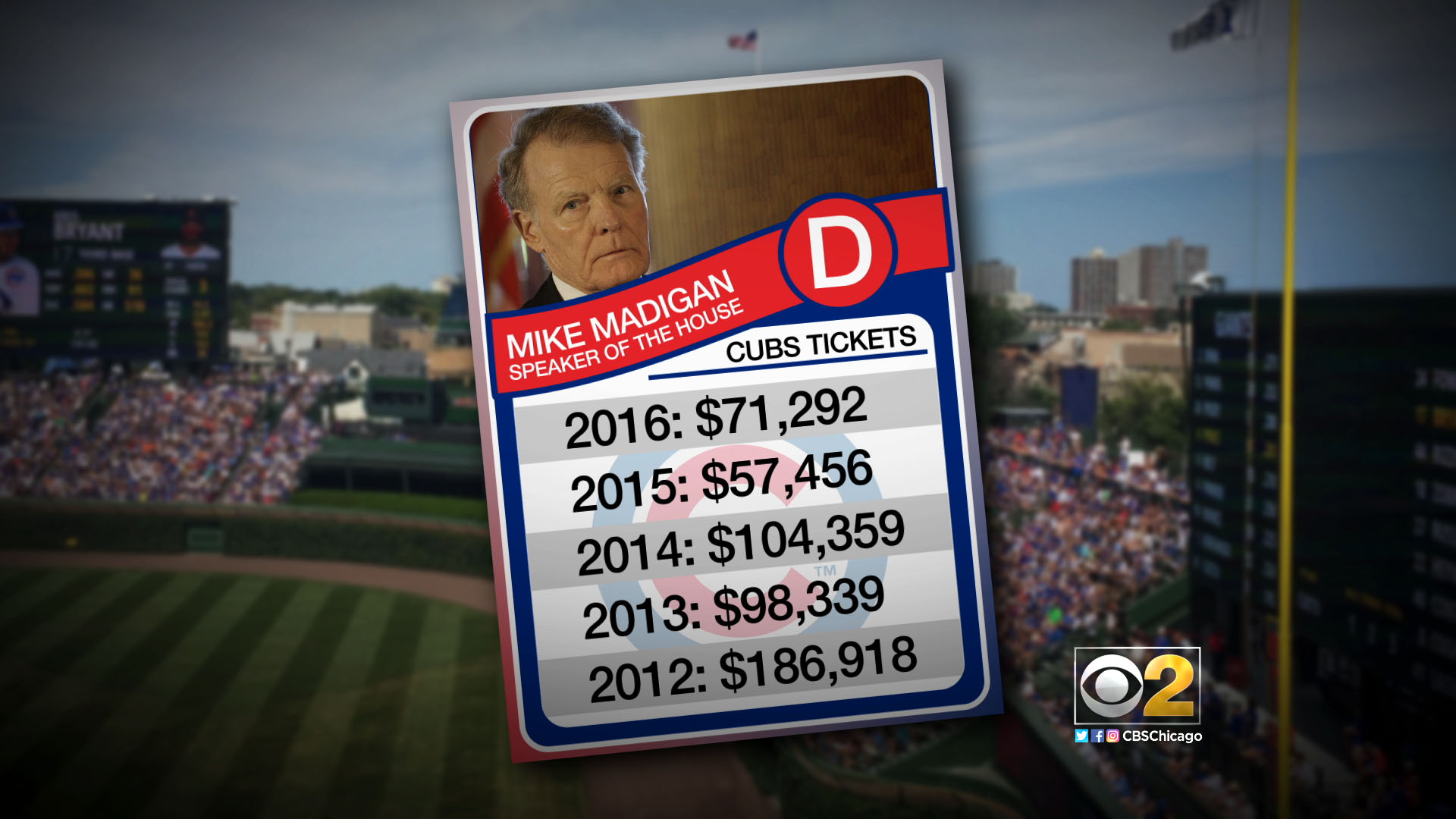 In the past five years, Cullerton's committee has spent more than $200,000 on Cubs tickets, trailing only Madigan's committee, which doled out more than $500,000, according to Illinois State Board of Elections records analyzed by CBS 2 Investigators. 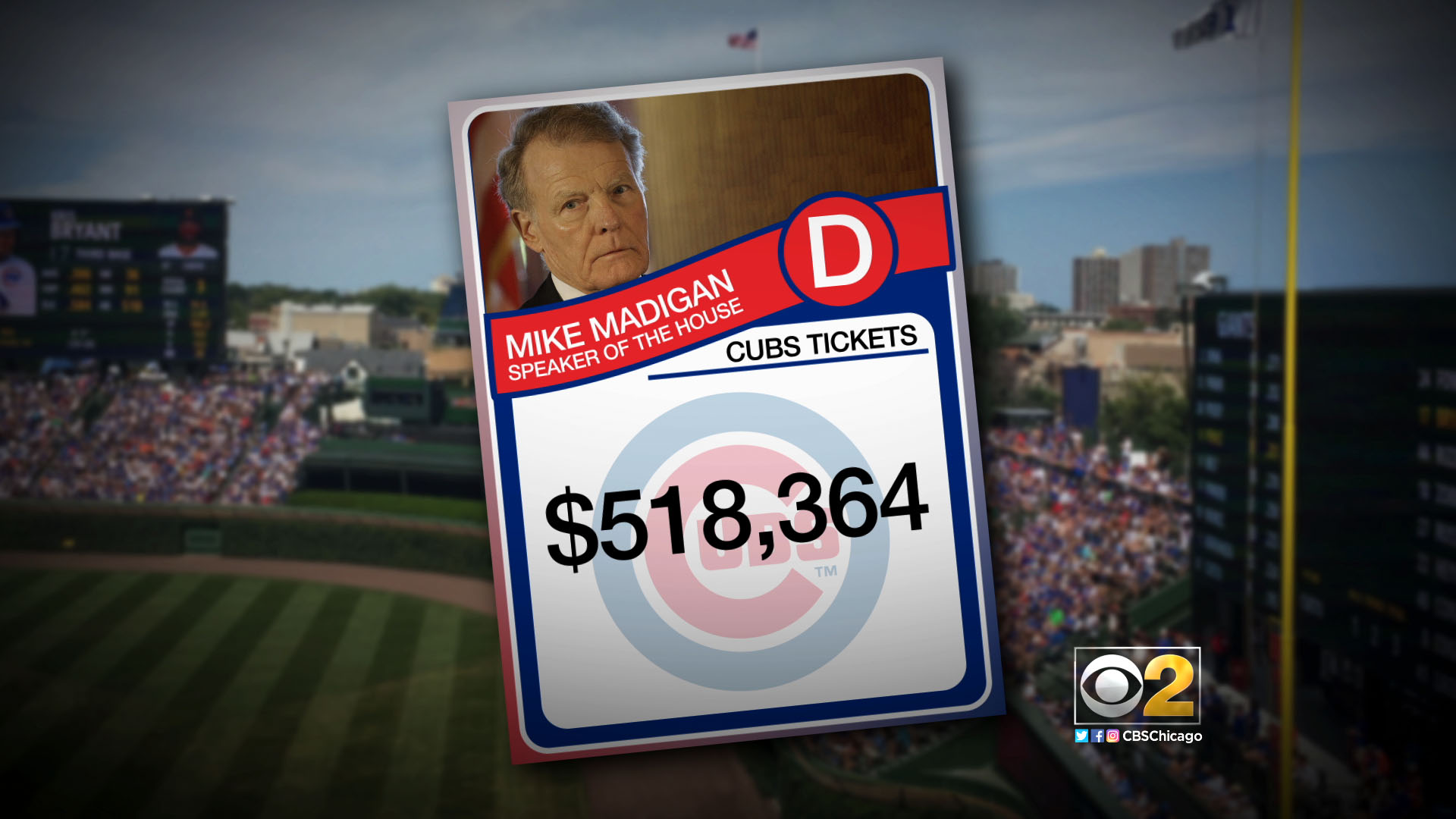 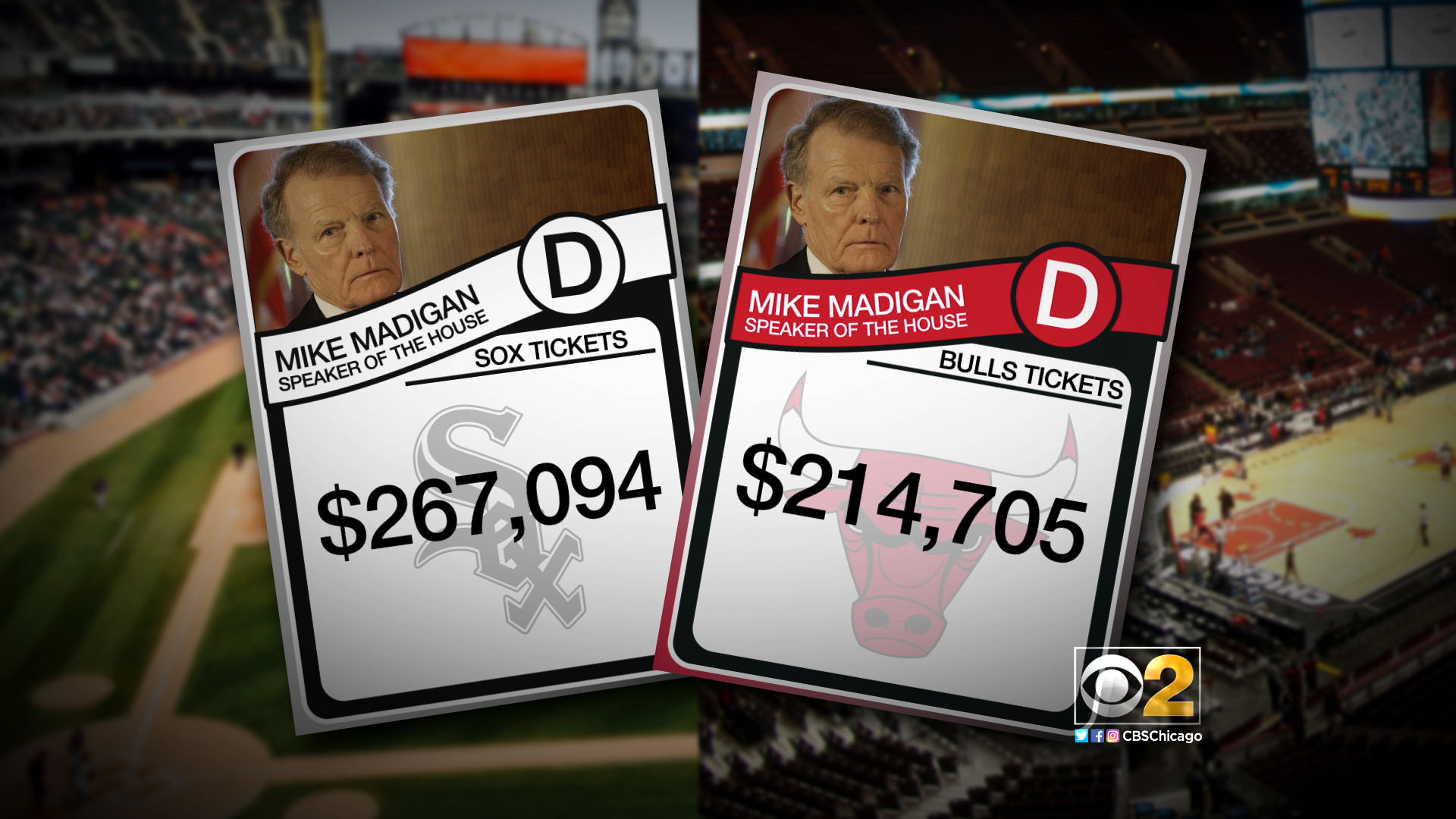 CBS 2 asked Steve Brown, a Madigan spokesperson, what was the political purpose of the tickets, and who did the tickets go to?

And he is not required to, a state elections spokesperson says.