CHICAGO (CBS) -- CBS 2 Investigator Dave Savini was in the 22nd Ward recently, working on a story and doing what he does best: chasing bad guys and making them nervous.

We can't tell you about that story.

However, we will tell you his story:

A family recognized Savini and approached him.

They told Savini that they had been waiting two months for the city to fix a broken water main in the 2400 block of South Keeler.

Their water pressure was at a trickle.

They asked Dave whether he could help. 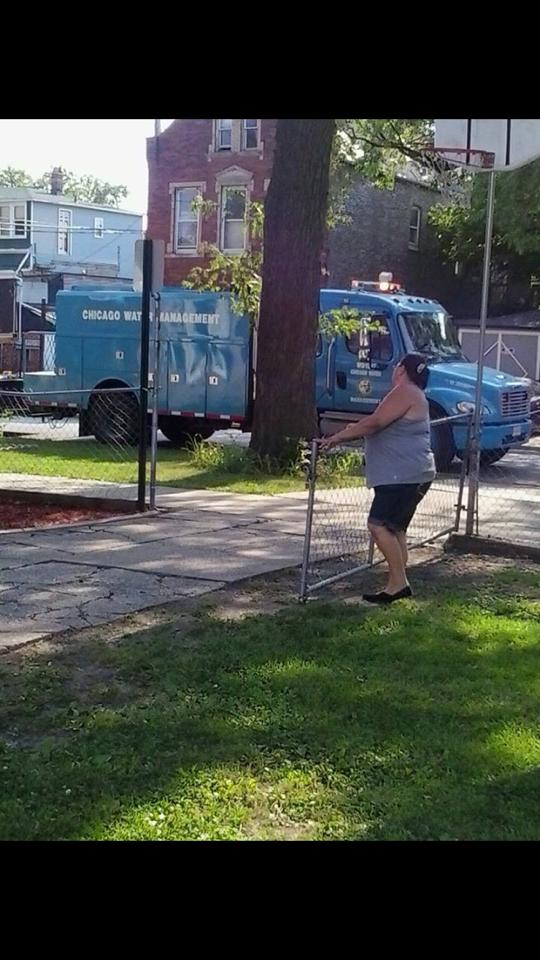 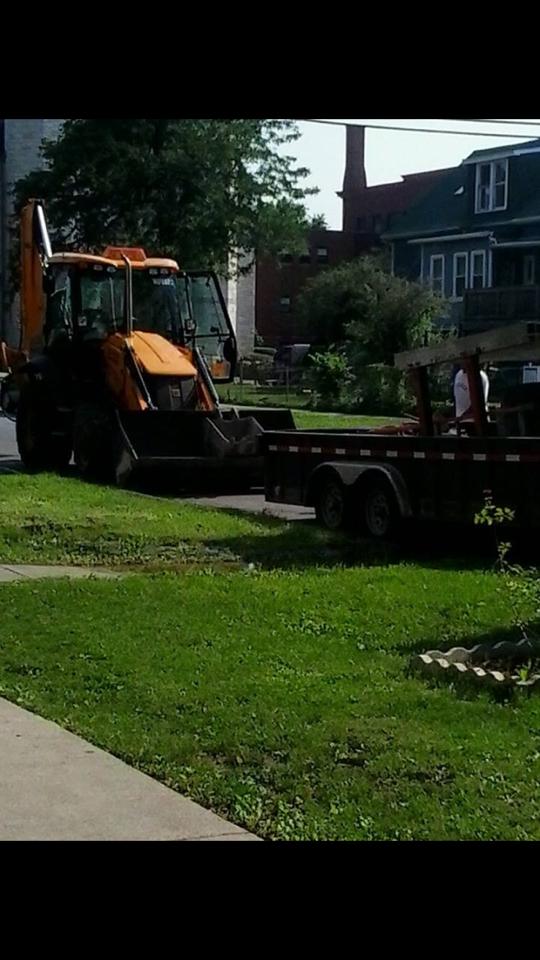 Savini had called the office of Ald. Ricardo Munoz, and Dave asked a few questions.

Perhaps this was a story? The kind of story that makes the city look bad.

Ald Munoz called him back.

All in a day's work.