CHICAGO (CBS) --  Eleven students  have been transported to area hospitals after a pepper spray incident on a school bus Monday afternoon, according to the Cook County Sheriff's Office. 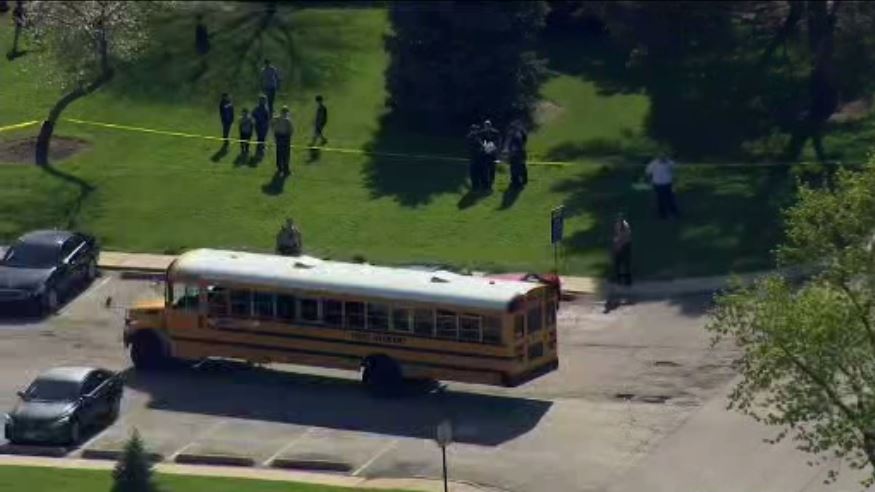 A student was testing pepper spray on the bus "not knowing the impact the spray would have in an enclosed spaced," a spokeswoman for the sheriff's office said.

"We started coughing and, like, our eyes hurting," said student Daniela Herrera.

The bus was near West Church Street and Capitol Drive near Park Ridge  when the incident happened around 3:20 p.m.

The students were taken to hospitals for decontamination, but no serious injuries were reported.

There were 55 elementary students on the bus.