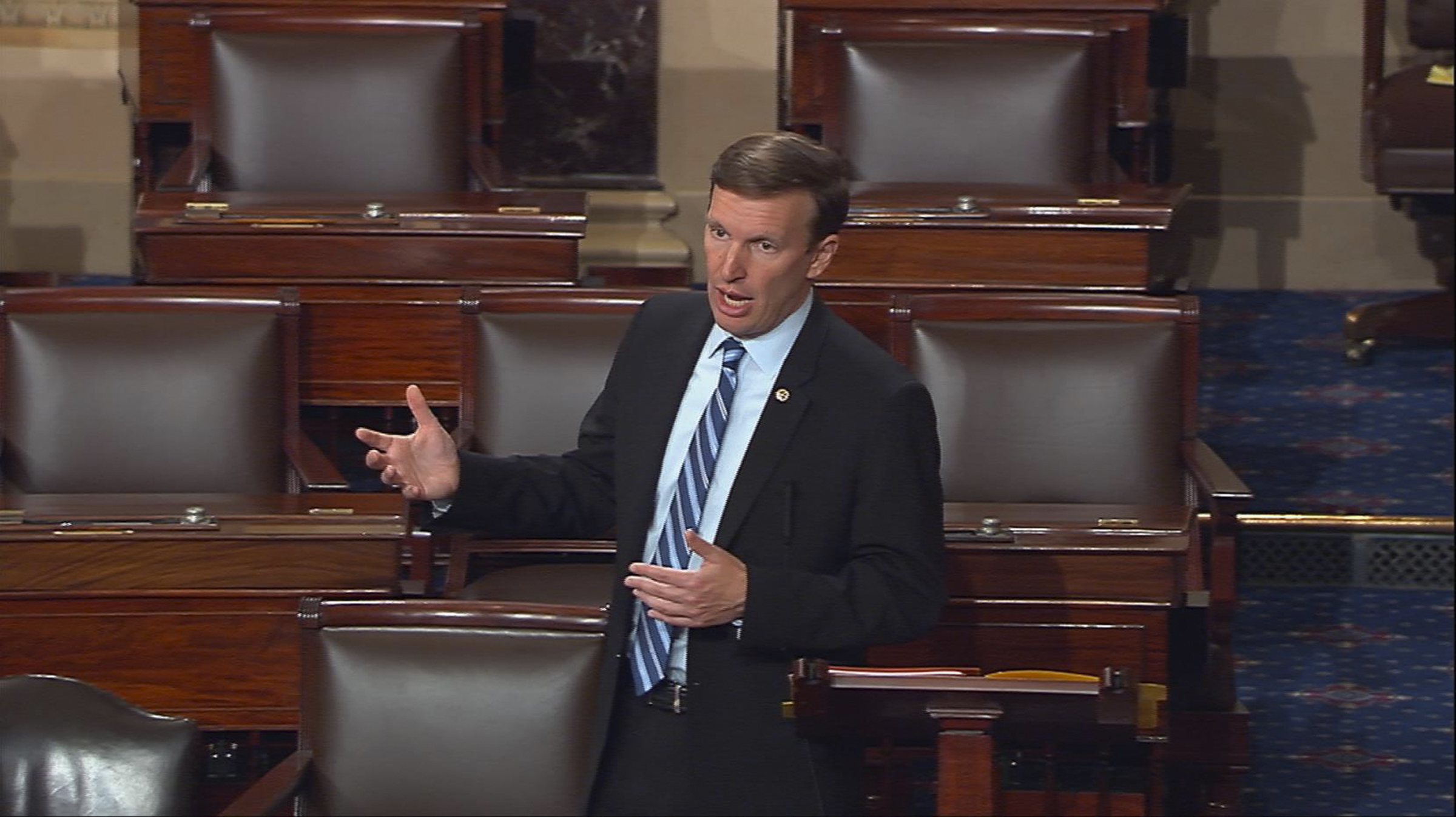 The first, an amendment to increase resources for the National Instant Criminal Background Check System from Sen. Chuck Grassley, R-Iowa, was voted down 53-47. In the Senate, 60 votes were required to advance each measure.

Democrats' renewed push for gun control reforms came in the wake of the shooting at a gay nightclub in Orlando that killed 49 people last week. Shooter Omar Mateen, who pledged allegiance to ISIS in a 911 call during the attack, passed a background check and purchased the guns he used that night legally.

Democrats have tried and failed repeatedly to pass significant gun reforms in the Senate in recent years. Despite multiple mass shootings across the country in that time, none of the over 100 proposals have passed. Though even the National Rifle Association agrees that suspected terrorists should not have access to guns, finding a proposal that can pass has been difficult since Democrats and Republicans approach the problem differently.

As CBS News congressional correspondent Nancy Cordes observed, "What's remarkable ... is how unremarkable this debate has been."

"The Senate is essentially going through the same motions it does after every mass shooting, voting on the same set of proposals that inevitably go nowhere," Cordes said.

Two other measures, both relating to restrictions for gun purchases from people on the federal no-fly list, also failed Monday night.

One, sponsored by Sen. Dianne Feinstein, D-California, would have banned people on the government's no-fly list from purchasing a gun in the U.S. On CBS' "Face the Nation" Sunday, Feinstein said Democrats' measure would have caught Mateen. That measure failed 47-53.

A Republican proposal on the same topic, from Sen. John Cornyn, R-Texas, would have allowed the government to delay a gun sale to a suspected terrorist for 72 hours and required prosecutors to then go to court to permanently block the sale. That measure failed 53-47.

The discussion over guns will continue this week, however: Sen. Susan Collins, R-Maine, reportedly plans to unveil a bipartisan proposal Tuesday that would block suspected terrorists from purchasing guns.