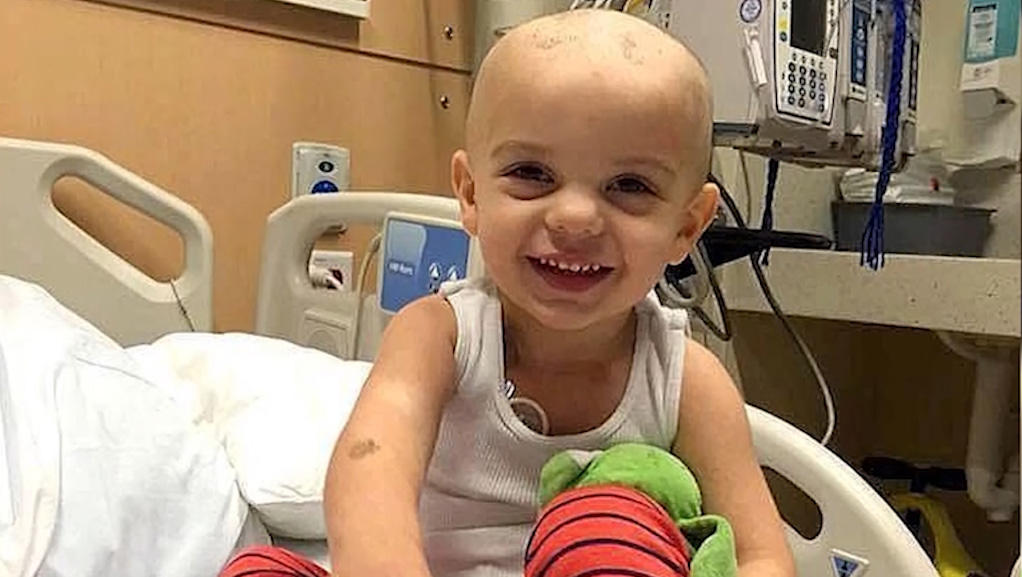 NEW YORK -- Advances in treating childhood cancer are paying off with a continued decline in death rates.

New government data shows that brain cancer is now the deadliest childhood cancer in the U.S., ahead of leukemia, a result of improved leukemia treatment and a frustrating lack of progress on brain cancer.

Government statisticians reported the change in rankings Friday, drawing from a review of 15 years of death certificates.

“I think most people, when they think of childhood cancer, think of leukemia,” said Sally Curtin of the Centers for Disease Control and Prevention. “This is kind of a changing of the guard.”

Cancer is the fourth leading cause of death for children overall, accounting for about 1 in 10 childhood deaths in 2014. About a quarter these cancer deaths, or 534, were due to brain cancer. There were 445 leukemia deaths.

Overall, the report shows a 20 percent drop in cancer deaths among children and adolescents from 1999 to 2014.

Accidental injuries remained the leading cause of death for those under 19, followed by suicide and murder, according to the report.

There are still more new cases of leukemia each year than new cases of brain cancer, but it no longer accounts for the most deaths. That’s due to advances in leukemia treatment over the past few decades and because leukemia is easier than brain cancer to treat, experts said.

“Immunotherapy, cell therapy – these are now going to be brought to bear to improve on this progress such that we expect continued steady decline in deaths from childhood cancer,” he said.

Three-year-old Aiden Kramer is one child who has benefitted from improved cancer treatment. Less than a year ago, he was in the hospital battling leukemia, but after five months of chemotherapy, he is now cancer free. Though he still faces a high chance of relapse, his family remains hopeful.

“You look at Aiden and people say you would’ve never known he was sick,” said Aiden’s mother Ashley. “I’m grateful for that every day.”

The trends are similar for adults, too, according to the American Cancer Society.

Leukemia is a type cancer that affects the blood. That makes it easier for doctors to get to it and fight it with treatments like chemotherapy.

But the rate of death from brain cancer for children has held at about the same level for at least 15 years, according to the CDC report.

“The progress has lagged behind in brain tumors,” Wayne said. “We have to redouble our efforts to really improve the outcome for those children.”

The brain is protected by a barrier that helps keeps many dangerous chemicals – including many cancer drugs – from getting to brain tissue or brain tumors. Surgery is difficult and sometimes impossible, depending on where the tumor is located in the brain. Radiation treatment can damage the development of a child’s brain.

“There’s survival, and then there’s survival at a price,” said Dr. Katherine Warren, an expert in pediatric brain tumor research at the National Cancer Institute.

Another factor is that scientists have only recently begun to understand that pediatric brain cancers may be biologically different from adult versions, and could require different approaches to treatment.