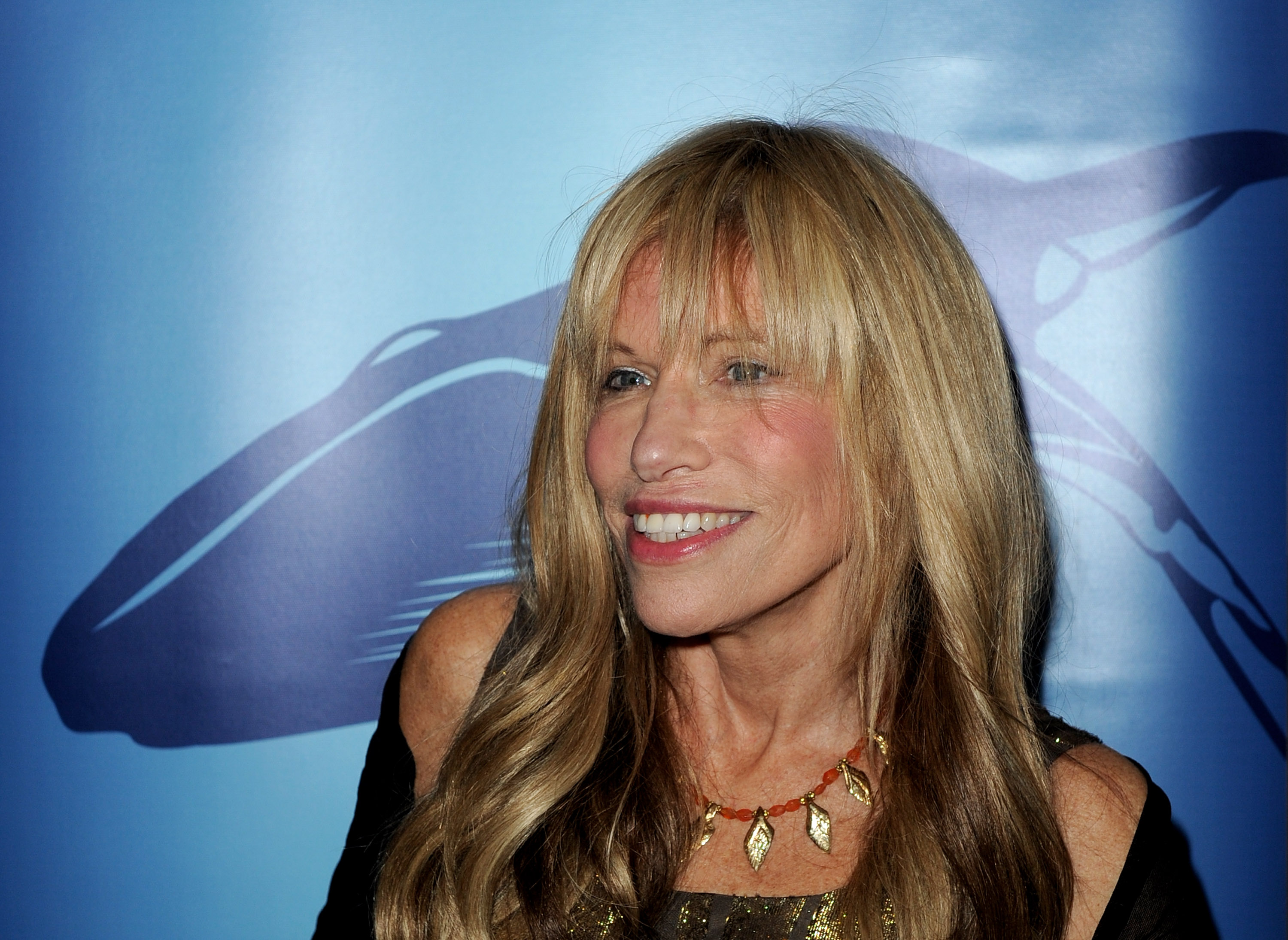 The song “You’re So Vain” wasn’t written about Republican nominee Donald Trump, but singer Carly Simon thinks it applies to him anyway.

Simon’s well-known song appears in a new anti-Trump video from a Democratic super PAC—the first time she has given permission for its use in a political video.

The 2.5 minute-long video, from the group Patriotic Artists and Creatives PAC, features a set of TVs that show various clips of Republican leaders and media figures denouncing Trump, as well as video of Trump’s various offensive comments throughout the campaign.

Most of the song in the video uses its original lyrics, with one line that was changed as a jab at Trump’s appearance: instead of singing, “your scarf, it was apricot,” the new version of the song goes, “your face, it was apricot.”

A representative for Simon told CNN the singer is “alarmed” by the idea of a President Trump, and wanted to get her message out ahead of the second presidential debate Sunday night.

“On the eve of the next presidential debate, she is alarmed at the prospect of Donald Trump reaching the White House and has joined other creative voices in making a definitive statement,” a spokesperson for Simon said.