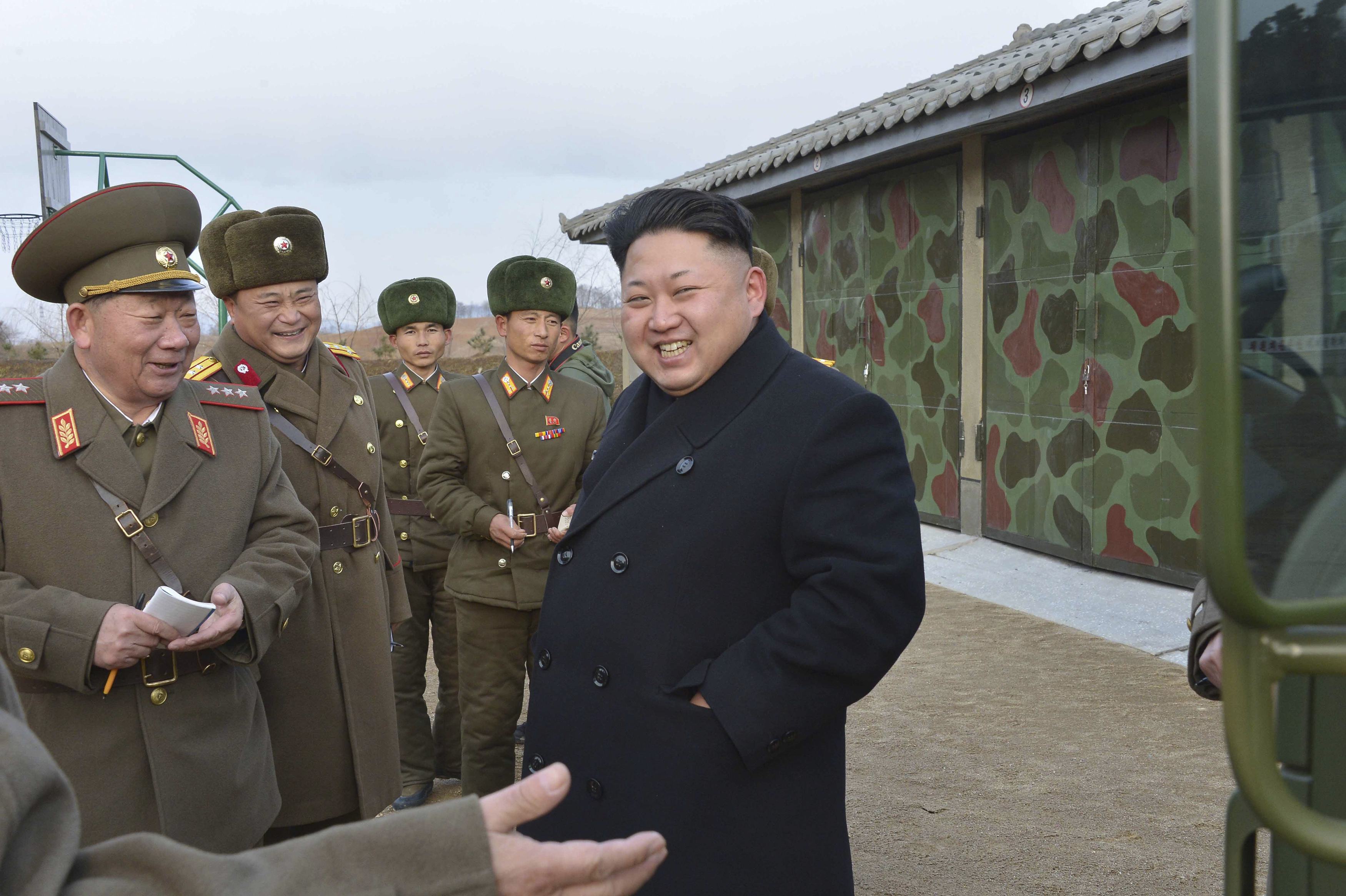 SEOUL, South Korea-- In North Korea, there can be only one Kim Jong Un.

A South Korean official said Wednesday that Pyongyang forbids its people from using the same name as the young absolute leader.

The measure appears meant to bolster a personality cult surrounding Kim, who took over after the death of his dictator father Kim Jong Il in late 2011. Seoul officials have said Pyongyang also banned the use of the names of Kim Jong Il and the country's founder, Kim Il Sung.

The South Korean official said Kim Jong Il in early 2011 ordered citizens with the same name as his son to get new names and demanded that authorities reject birth registrations of newborn babies with the name.

The official requested anonymity because he wasn't authorized to speak publicly. He refused to disclose how the information was obtained.

Kim Jong Un made his international debut in late 2010 when he was awarded a slew of top political jobs. His father, who reportedly suffered a stroke in 2008, was seen as moving fast to hand over power so his family could rule for a third generation.

North Korea enforces strict, state-organized public reverence of the Kim family, which serves as the backbone of the family's authoritarian rule of the impoverished country. The North is locked in a long-running international standoff over its nuclear ambitions.

All North Koreans are required to wear lapel pins bearing the images of Kim Il Sung and Kim Jong Il and to put the leaders' portraits on the walls of their homes. Their birthdays are considered the most important holidays in North Korea.