Some of the world’s biggest and most ancient trees are in jeopardy.

Humans have cut down more than 90 percent of the planet’s oldest trees, and forces like pollution and climate change threaten those that are left.

In the Sierra Nevada mountain range of California — home to the giant sequoias — scientists are trying to reverse this trend by essentially cloning the trees. Sequoias can grow up to 250 feet tall, with trunks as big as 30 feet in diameter, and they’re known to live 3,000 years or more.

To preserve the species and create a thriving new generation of giant sequoias, the scientists are taking genetic material from the fresh growth of the top branches. For arborists like Jacob Milarch, that involves using rigging to climb into the branches up to 200 feet high.

They snip off small samples from the trees, which are then transported to a lab in Michigan. There, they are nurtured from sprouts until they’re large enough to be planted all over the world.

So far, the team has produced and planted at least a quarter million trees, Milarch told CBS News. Milarch is with the Archangel Ancient Tree Archive, the nonprofit group behind the tree cloning mission. 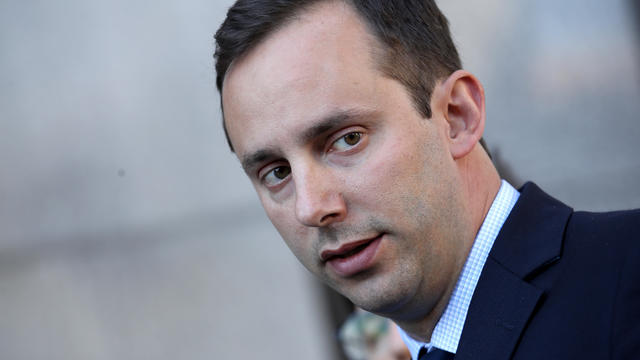