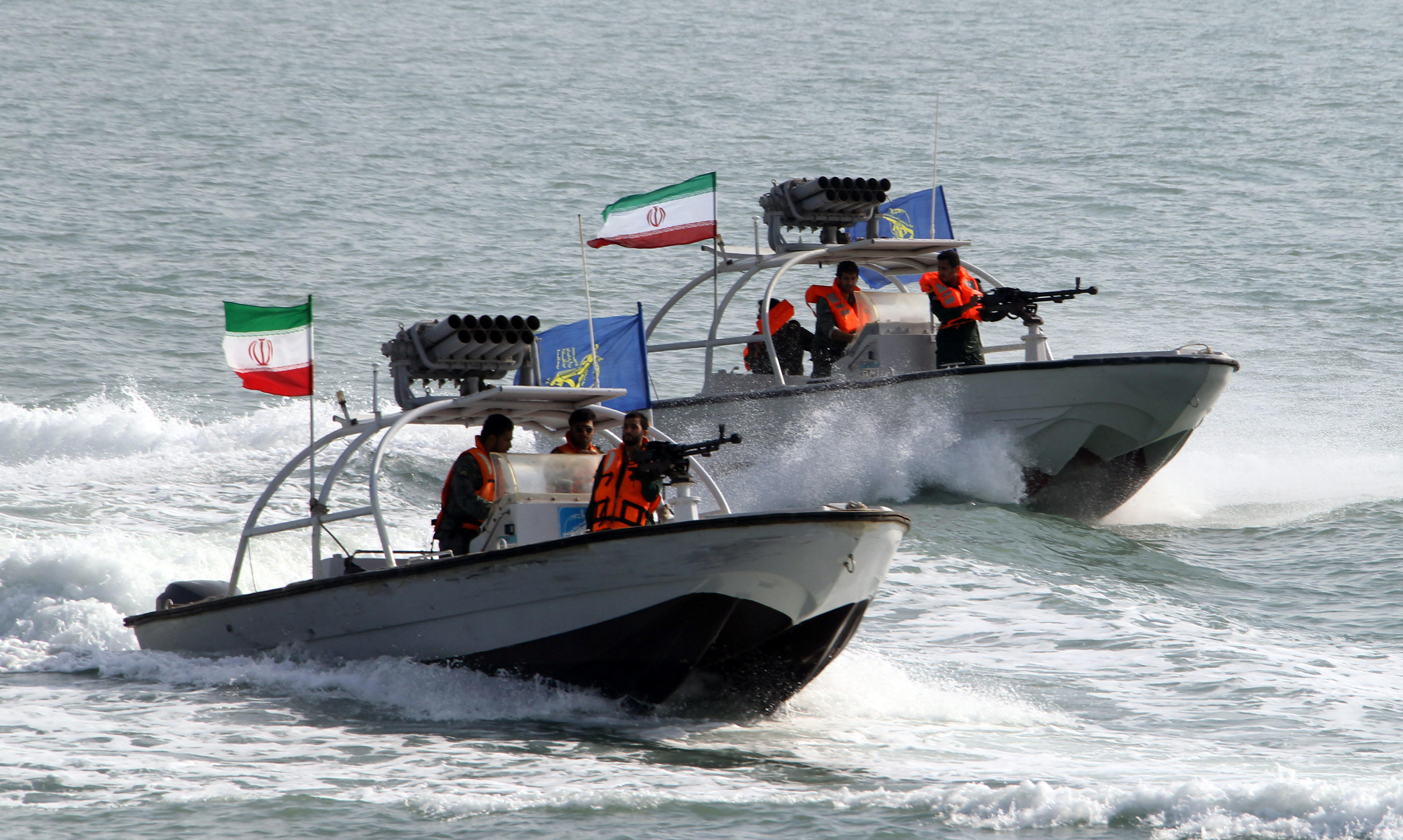 TEHRAN, Iran -- Iran’s chief of staff of the armed forces said Saturday that Tehran may be interested in setting up naval bases in both Syria and Yemen, the semi-official Tasnim reported.

“Maybe, at some point we will need bases on the shores of Yemen and Syria,” the report by Tasnim quoted Gen. Mohammad Hossein Bagheri as saying.

“Having naval bases in remote distances is not less than nuclear power,” he said. “It is ten times more important and creates deterrence.”

Gen. Bagheri added that setting up naval platforms off the shores of those countries requires “infrastructures there first.” He said Iran is also able to set up permanent platforms for military purposes in the Persian Gulf and roving ones in other places.

Gen. Bagheri did not elaborate, but said: “When two thirds of the world’s population lives near shores and the world economy depends on the sea, we have to take measures. Though there is a need for the time for these (steps).”

This is the first time that an Iranian military official has spoken of setting up naval bases in another country in the region. No Middle Eastern country is known to have a formal naval base in another Mideast country.

Iran regularly sends its warships to the Gulf of Aden to fight piracy. It also conducts occasional naval maneuvers in the Persian Gulf and the Sea of Oman. Iran’s warships regularly visit seaports of friendly countries, including a recent visit to the South African port of Durban.

Iran’s Supreme Leader has repeatedly supported increasing the power of the country’s navy, last year describing the sea as the scene of “powerful confrontation with enemies” and saying the future of power is based on powerful presence in the seas.

The country has dozens of warships and light and Kilo-class submarines. It has hundreds of speed boats too, four of which harassed a U.S. warship earlier this year.

Iran is currently helping the Shiite Houthi rebels in Yemen and the Syrian government in their fights against the extremist Islamic State of Iraq and Syria, or ISIS.