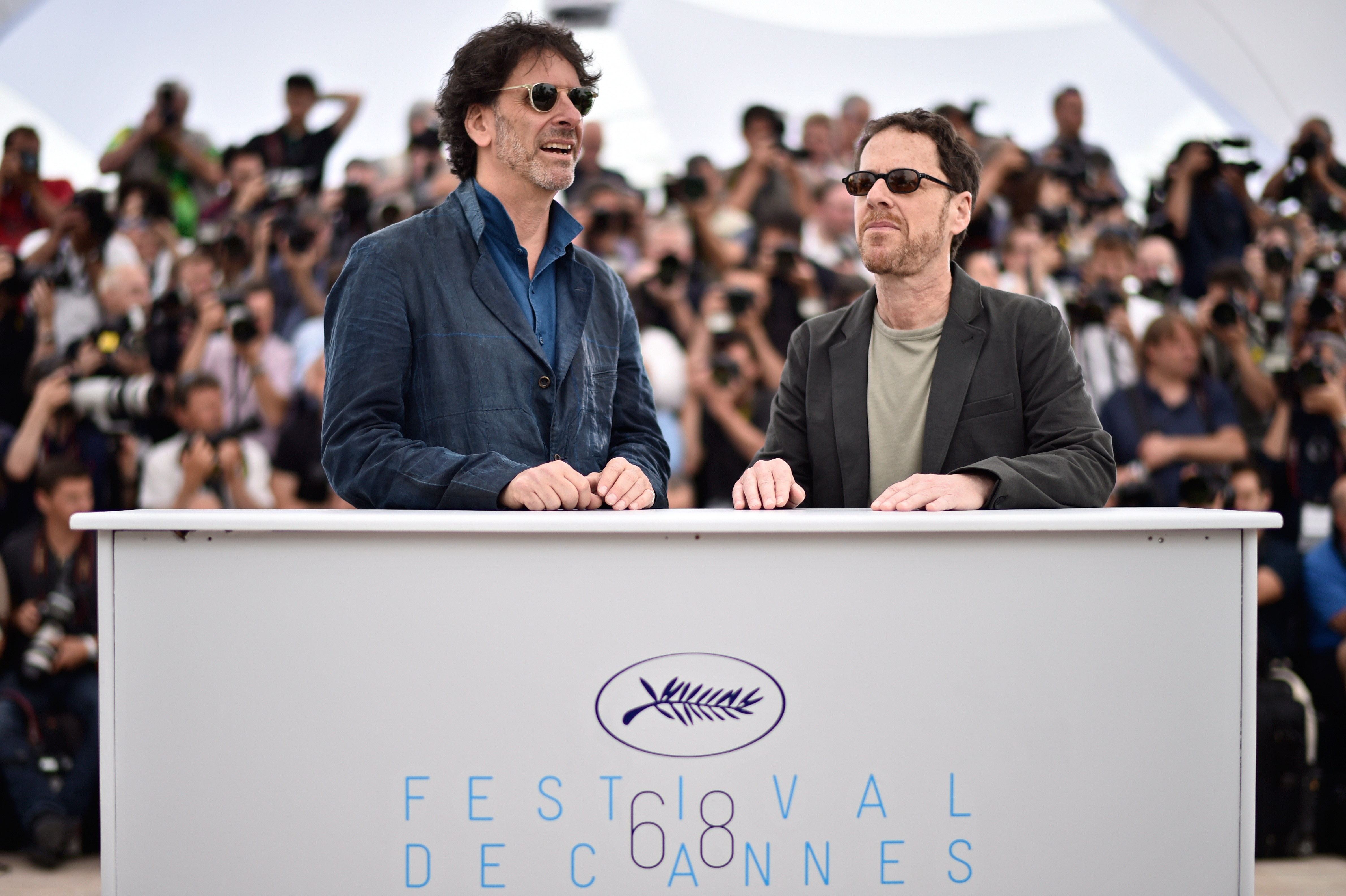 The Cannes Film Festival unrolled its red carpet with a socially minded French drama, striking a more serious tone than the high dose of glamour the festival often opens with.

"Standing Tall," a film about a juvenile delinquent co-starring Catherine Deneuve, screened Wednesday ahead of its evening premiere as the festival got underway beneath sunny French Riviera skies.

Directed by French actress-filmmaker Emmanuelle Bercot, "Standing Tall" is only the second film directed by a woman to open Cannes, which has sometimes been chided for having a dearth of female filmmakers.

"For the selection we pick films, artists -- not men and women, young and old," said Thierry Fremaux, the festival's director. "But I don't want to say that it's not a problem. It is a problem. We need more women, more female directors, in world cinema."

"Standing Tall," which tracks an angry youth (Rod Paradot) through rehabilitation programs, received a lukewarm response from critics. But even a general shrug was an improvement over last year's immediately panned "Grace of Monaco," a Grace Kelly drama starring Nicole Kidman.

Joel and Ethan Coen are presiding over the jury that will decide Cannes' prestigious Palme d'Or top prize this year. The Coens (who took the Palme in 1991 for "Barton Fink") were to introduce their jury, including Jake Gyllenhaal, Guillermo del Toro and Sienna Miller, later in the day.

A splash of movie-inspired ballet was also added to the opening festivities. Benjamin Millepied choreographed an ode to Alfred Hitchcock's "Vertigo" to be performed ahead of the premiere of "Standing Tall." Millepied's wife, actress Natalie Portman, will later in the festival make her directorial debut with "A Tale of Love and Darkness," an Israeli drama.

There will, of course, be plenty of star wattage parading through Cannes over the next 12 days.

Thursday will bring George Miller's sequel "Mad Max: Fury Road" along with stars Tom Hardy and Charlize Theron. Woody Allen will premiere his latest, "Irrational Man," starring Emma Stone and Joaquin Phoenix. And the Pixar animation film "Inside Out" will take a bow on red carpet.

Among the most anticipated films are "Carol," a '50s lesbian drama starring Cate Blanchett and Rooney Mara, and "Macbeth," a Shakespeare adaptation with Michael Fassbender and Marion Cotillard.

The first few days of the festival may be marked by art house entries that tend toward the bizarre. Matteo Garrone's "Tale of Tales," loosely adapted from 17th century fairy tales, promises the sight of Salma Hayek eating the heart of a beast. Yorgos Lanthimos' "The Lobster," with Colin Farrell and Rachel Weisz, is about a dystopian future where those who fail to find a mate are turned into an animal.

Cannes, already a media circus, may well turn into a zoo.