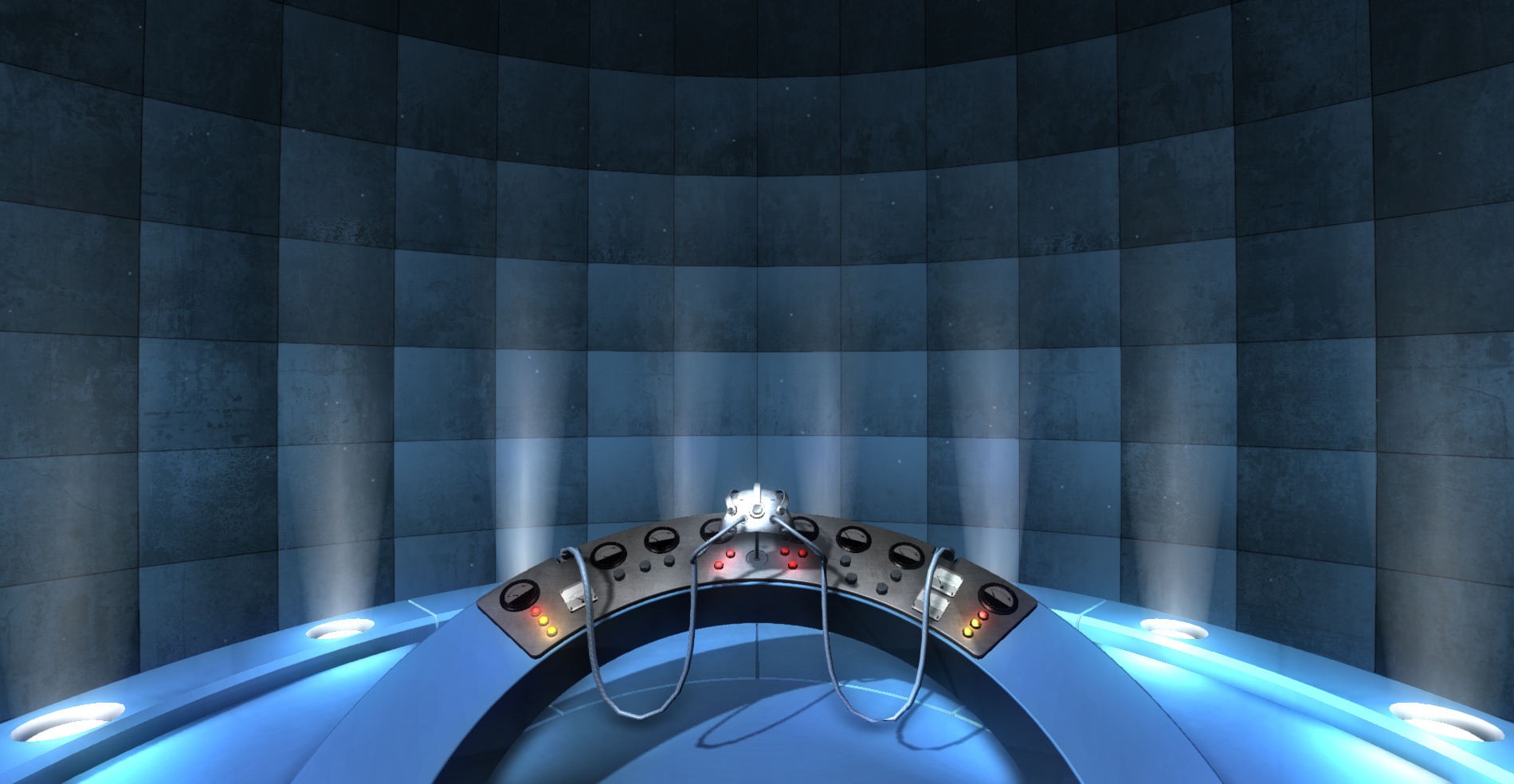 Now in its 45th year, the convention is bigger than ever with some 130,000 people expected to attend the annual event, which runs from July 24-27. Celebrities will be plentiful, as will previews from upcoming movies and TV series as thousands of people take over the San Diego Convention Center.

Another thing attendees will see a lot of is the year's biggest photo trend: the selfie.

Variety senior editor Marc Graser, who's attended the last 11 conventions in San Diego, told CBS News many of the major players at Comic-Con will have installations featuring selfie opportunities.

"They want everybody to feel like they're part of Comic-Con this year," he said, noting how 2014 is more focused on big events; organizers and participants are increasingly doing away with "velvet rope" and opening up Comic-Con to the masses. They hope to achieve that with major social media pushes (think hashtags and selfies), along with elaborate displays, virtual reality experiences and marketing stunts.

20th Century Fox will introduce an "X-Men"-themed virtual reality stunt on the show floor where people can sit in a replica of Professor X's wheelchair and virtually track down mutant Mystique.

"Ubisoft, the game franchise, they're building a huge obstacle course outside," said Graser about the "Assassin's Creed: Unity" tie-in. "Even Nickelodeon and Cartoon Network and TNT -- are all making big installations."

Film lovers may want to keep an eye out for the many sneak peaks that will debut over the next few days, including Marvel's "Avengers: Age of Ultron," "Mad Max: Fury Road," "Teenage Mutant Ninja Turtles," "The Hobbit: The Battle of the Five Armies" and likely "Batman v. Superman: Dawn of Justice."

Marvel will host a panel this weekend that could possibly provide more information about those upcoming five mystery movies it plans to unleash through 2019.

Some properties, though, seemingly won't have as big of a presence this year.

"Disney is not going this year. It's one of the few that isn't," said Graser. "But they will say that Marvel [which owns Disney] is going to have a presentation...Specifically 'Jurassic World' isn't going to be there and some of the big movies that people expected."

Surprisingly, a panel isn't planned for the upcoming "Hunger Games" installment, "Mockingjay - Part 1." Though fans should feel satiated because a trailer for the third film is expected to make its debut.

And you may or may not see the highly-anticipated "Star Wars: Episode VII" at this year's convention. That production, recently affected by Harrison Ford's on-set injury, is still in the beginning stages of filming.

"It's really the year of the smaller film -- 'The Giver,' 'Horns.' Warner Bros. is trying to draw up some buzz for 'Jupiter Ascending.' 'Mad Max' is even getting a push," Graser noted.

Linkin Park's Joe Hahn, for example, will be on hand to talk about his directorial debut, "Mall," starring Vincent D'Onofrio and Gina Gershon.

Many stars will be in attendance as well.

"The big person to watch out for this year is Benedict Cumberbatch," said Graser. "He's going for the first time this year but he's going for the animation movie 'The Penguins of Madagascar'...I'm sure he's going to be there for the Warner Bros. presentation for 'The Hobbit' since he voices two characters in that movie."

Speaking of which, a lot of eyes will be on "The Hobbit: The Battle of the Five Armies," which will host a Saturday panel with director Peter Jackson and probably a few cast members.

Although "Star Wars: Episode VII" won't necessarily be featured, the new animated series "Star Wars Rebels," which premieres on Disney XD this fall, will be among the convention's highlights for "Star Wars" fans.

Over the years, TV has taken a bigger seat at the Comic-Con table.

"Warner Bros. is making a huge push for their superhero-themed shows: 'The Flash,' 'Constantine' and 'Gotham,' said Graser.

"The Walking Dead" fans will get insight into the show's fifth season at Friday's panel. AMC already released the season 5 poster ahead of the convention. The folks behind HBO's "Game of Thrones" and "True Blood" will be on hand, too.

And this one's fun: The MAC Cosmetics Gaslamp store will sell a new makeup collection inspired by Marge Simpson for one day only on Saturday.

So, really -- there seems to be something for everyone. It's a chance for all of us to "geek out."