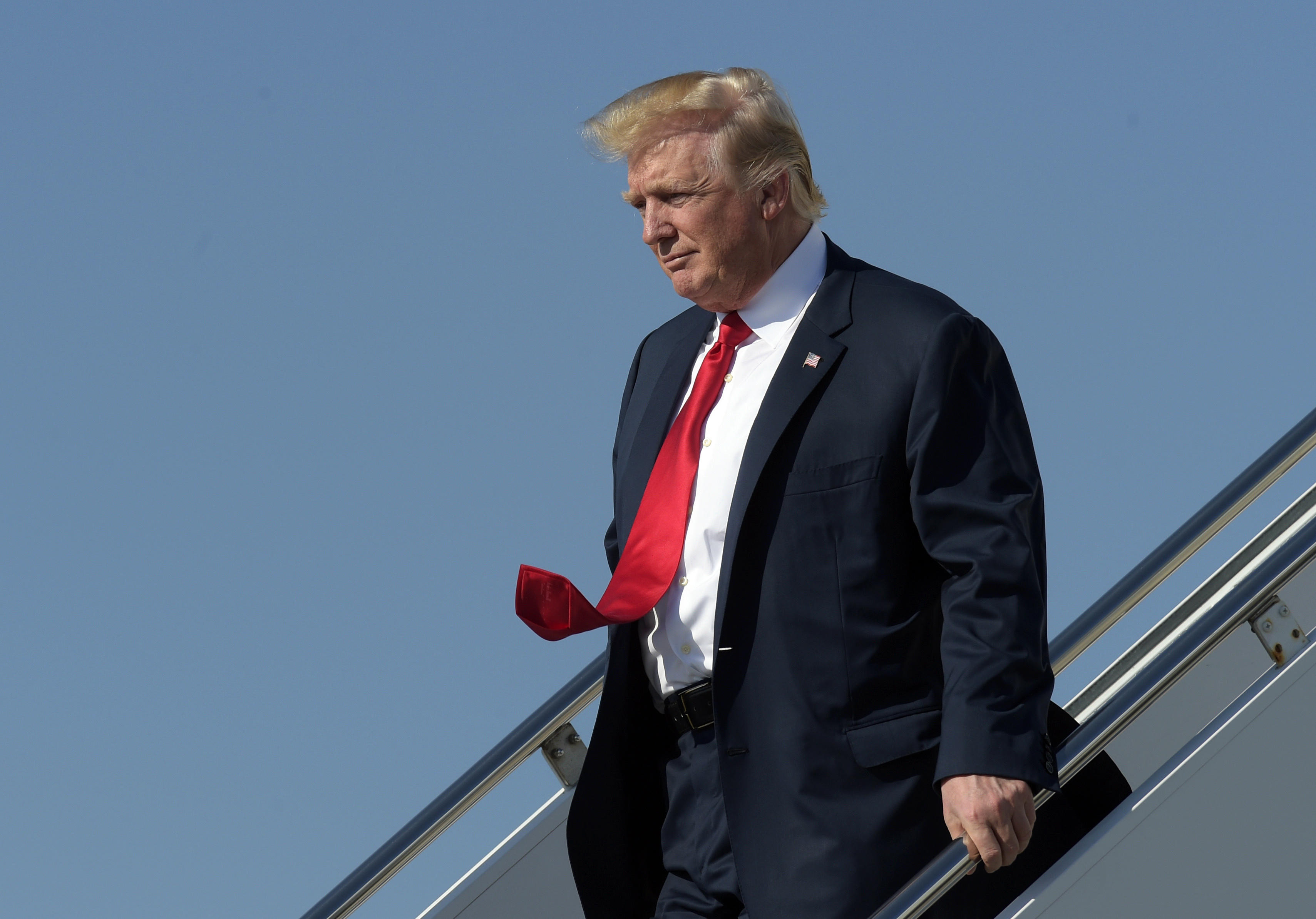 Drug policy and advocacy groups, alarmed by a New York Times report that the Office of Management and Budget has placed the White House’s Office of National Drug Control and Policy (ONDCP) on the chopping block, have banded together in the midst of a national opioid crisis to author a letter forcefully opposing the move.

The letter obtained by CBS News, titled “Retain the Office of National Drug Control Policy,” was written by over 70 medical and drug policy organizations, such as Addiction Policy Forum, Johns Hopkins Bloomberg School of Public Health, Smart Approaches to Marijuana and the Major County Sheriffs of America.

“At a time when drugs now kill more people than firearms or car crashes, it is more important than ever for ONDCP to remain a strong voice in the White House and a visible presence nationally,” reads the letter addressed to the newly minted director of OMB, former South Carolina Congressman Mick Mulvaney.

The National Fraternal Order of Police also released a letter to the President this week, urging the administration to “reject any notion or proposal to eliminate the ONDCP and in fact, urge you to ensure that the budget prioritizes its efforts and those of State and local law enforcement to combat the use and sale of illegal narcotics.”

The report of the OMB’s plans to cut the ONDCP does not necessarily align with the White House’s plans, however: Sources tell CBS News that former New Hampshire Congressman Frank Guinta is under consideration to head the office in the role of Drug Czar -- the colloquial title for the head of ONDCP -- and New Jersey Gov. Chris Christie is in talks with the White House to chair a specialized task force.

Drug policy experts and advocates have faith that President Trump, who campaigned heavily – but without too many specifics -- on a commitment to drug reform, won’t abandon the ONDCP, especially as the administration recovers from a tumultuous initiation to Washington, D.C.

“In the middle of the biggest opioid epidemic and with an increase in overdose deaths, I cannot imagine they would be looking for less oversight,” Jessica Nickel, the Executive Director of the Addiction Policy Forum told CBS News.

The Acting Director of the ONDCP, Kemp Chester, blasted out an email last week with assurances that the office is “still working hard on behalf of the American people to address drug use and its consequences.”

“So while the President works to nominate the next Director of ONDCP, I want you to know that I am here for you,” Chester’s email concluded.

The ONDCP has unique budgetary authority, which makes the office a target to be cut. So far, the White House has little to say about its plan for the office.

“The budget process is a complex one with many moving parts,” a White House spokesperson said in a statement. “It would be premature for us to comment – or anyone to report – on any aspect of this ever-changing, internal discussion before the publication of the document. The President and his cabinet are working collaboratively to create a leaner, more efficient government that does more with less of tax payers’ hard-earned dollars.”

Addiction policy advocates warn that this is not the time to cut the office.

“I understand looking at the budget and it may look like it’s something that’s extra and not needed but it’s not really recognizing the extent of the addiction problem in the U.S. and the tentacles that reach out to so many different areas,” Becky Vaughn, the Executive Vice President of the Addiction Policy Forum, told CBS News.

A Former Senior White House official also contends that the optics would be too damaging for Mr. Trump to consent to OMB’s requests.

“The office needs a high profile person to make the drug issue important and Chris Christie is that person,” the former senior official added.

Experts praise Guinta for his commitment to the issue — he spearheaded a bipartisan task force to combat the heroin epidemic while in office in New Hampshire, which has been hit particularly hard by opioid abuse. Christie also has a personal connection to the issue. His town-hall testimonial about a close friend whose substance abuse killed him was one of the most compelling campaign moments during the 2016 New Hampshire primary season, and the video of his story went viral and was viewed millions of times on Facebook.

In his final State of the State in January, Christie called for bipartisan support of drug treatment and put forth a bill that would require insurance companies to cover the cost of drug treatments for the first six months.

Kevin Sabet, a three-time ONDCP adviser told CBS News that having Guinta and Christie both serving, one as the Drug Czar and one as a task-force head “may elevate the issue to the place it deserves.”

But sources question whether or not Christie, who has shaped a compassionate and holistic approach to the war on drugs, would clash with new Attorney General Jeff Sessions, who in the past has sought harsh sentencing for drug offenders and worked to block the Senate from passing drug sentencing reform.