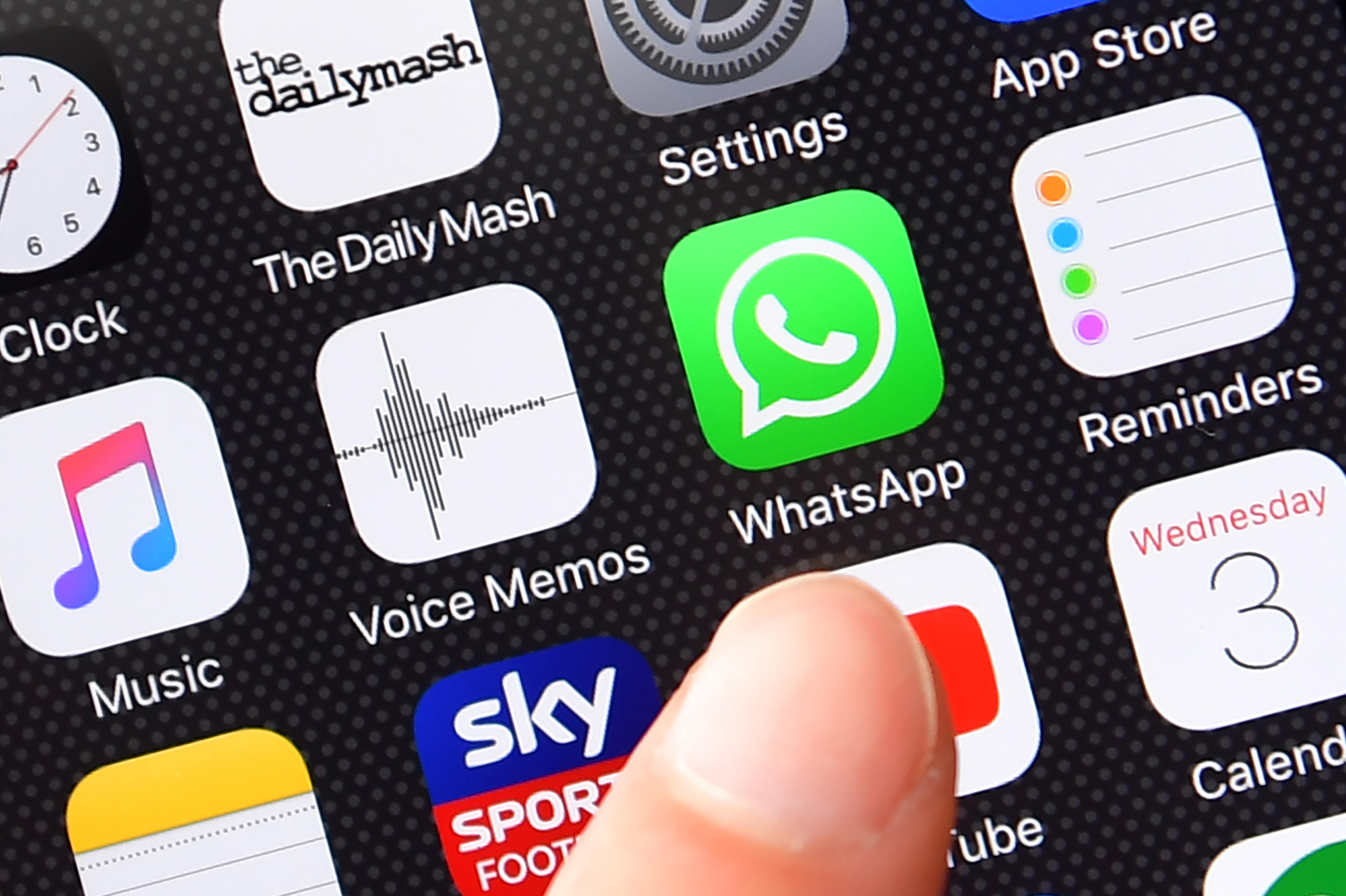 BEIJING — Users of WhatsApp in China and security researchers have reported widespread service disruptions amid fears that the popular messaging service may be at least partially blocked by authorities in the world's most populous country.

WhatsApp users in China reported Tuesday on other social media platforms that the app was partly inaccessible unless virtual private network software was used to circumvent China's censorship apparatus, known colloquially as The Great Firewall.

WhatsApp, which is owned by Facebook and offers end-to-end encryption, has a relatively small but loyal following among users seeking a greater degree of privacy from government snooping than afforded by popular domestic app WeChat, which is ubiquitous but closely monitored and filtered.

Questions over WhatsApp's status come at a politically fraught time in China. The government is in the midst of preparing for a sensitive party congress while Chinese censors this week revved up a sprawling effort to scrub all mention of Liu Xiaobo, the Nobel Peace Prize laureate who died Thursday in government custody.

A report this week by the University of Toronto's Citizen Lab detailed how Chinese censors were able to intercept, in real time, images commemorating Liu in private one-on-one chats on WeChat, a feat that hinted at the government's image recognition capabilities.

It appeared that pictures were also the focus of the move to censor WhatsApp. Late Tuesday, users in China could send texts over WhatsApp without the use of VPNs, but not images.

Nadim Kobeissi, a cryptography researcher based in Paris who has been investigating the WhatsApp disruption, said he believed The Great Firewall was only blocking access to WhatsApp servers that route media between users, while leaving servers that handle text messages untouched. He said voice messages also appeared to be blocked.

But there was no evidence to suggest that Chinese authorities were decrypting WhatsApp messages, Kobeissi added.

A Chinese censorship researcher known by his pseudonym Charlie Smith said authorities appeared to be blocking non-text WhatsApp messages wholesale precisely because they have not been able to selectively block content on the platform like they have with WeChat, which is produced by Shenzhen-based internet giant Tencent and legally bound to cooperate with Chinese security agencies.

Because WhatsApp content is encrypted, "they have moved to brute censor all non-text content," Smith said in an email. "It would not be surprising to find that everything on WhatsApp gets blocked, forcing users in China to use unencrypted, monitored and censored services like WeChat."

Chinese foreign ministry spokesman Lu Kang said he had no information on the issue when asked by reporters on Tuesday.

Facebook did not immediately respond to a request for comment. WhatsApp is one of the world's most widely used messaging services, with over 1.2 billion users.

China has long blocked Twitter, Facebook and YouTube, with officials arguing that foreign social media services operating beyond their control pose a threat to national security. But authorities in China, as with other governments, are paying increasing attention to encrypted messaging apps.

After Beijing waged its largest-ever crackdown on human rights lawyers and activists in 2015, the People's Daily newspaper, the ruling Communist Party's official mouthpiece, singled out Telegram as the platform where lawyers coordinated their activities. And in closely orchestrated and televised trials, the arrested lawyers read scripted confessions explaining how they used the apps to communicate freely with collaborators overseas.

Telegram has since been blocked, with many Chinese dissidents switching in recent months to WhatsApp.

The progressive tightening of messaging apps forces Chinese users to resort to domestic apps such as WeChat "to simply function and have day-to-day communications," said Kobeissi, the security researcher. "Then they can be monitored en masse."