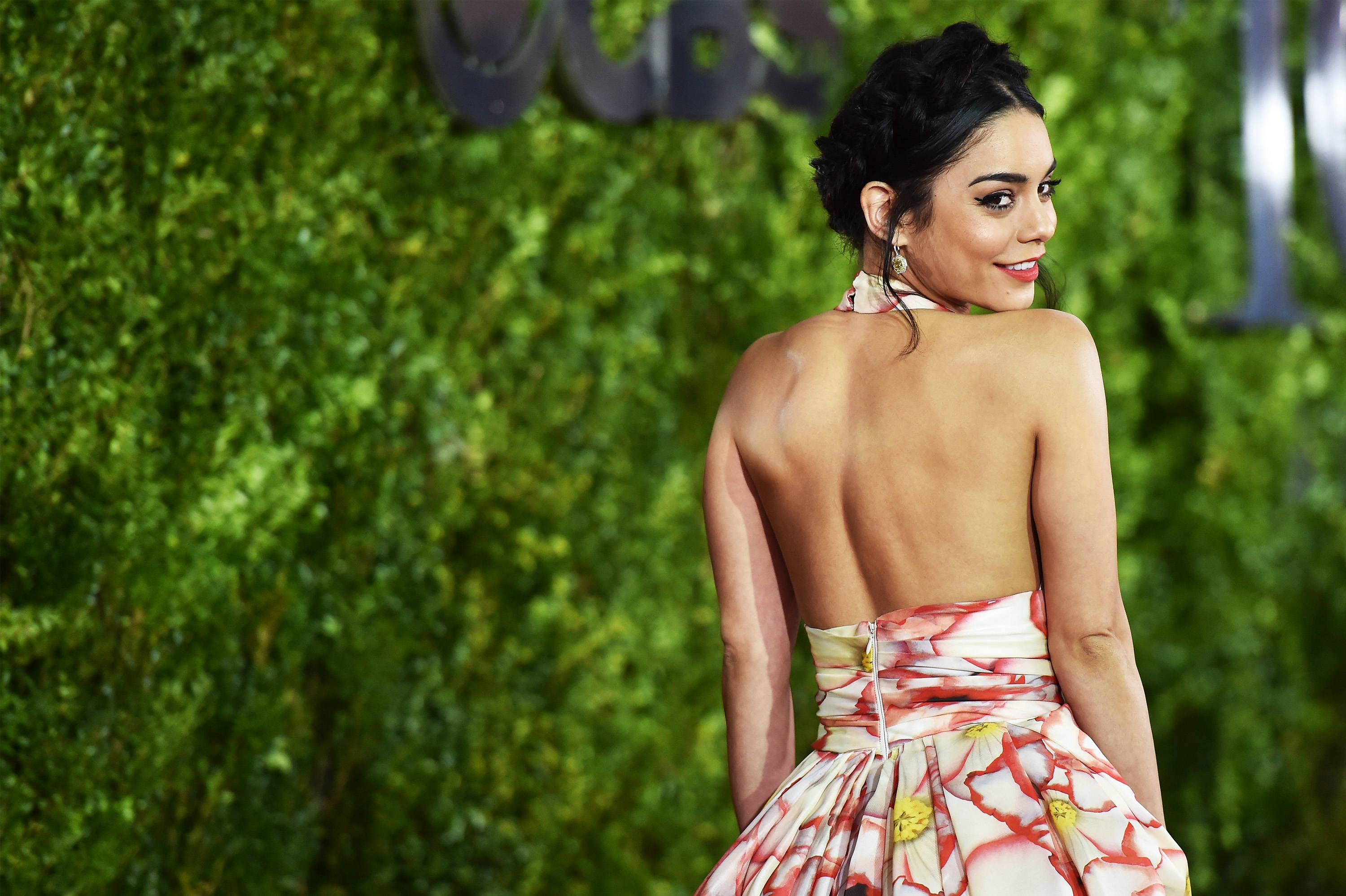 Hudgens made her Broadway debut in the title role but the reviews were poor and the box office never soared. It will play its final show June 21 after about 100 performances.

"Gigi," set in Paris at the turn of the last century, comes from Alan Jay Lerner and Frederick Lowe. It centers on a teenage girl being groomed to serve as a mistress until she falls in love.

The show only earned one Tony nomination, for Victoria Clark. Last week, the Neil Simon Theatre, where the show plays, was barely half-full and the show earned only 30 percent of its $1.3 million potential.