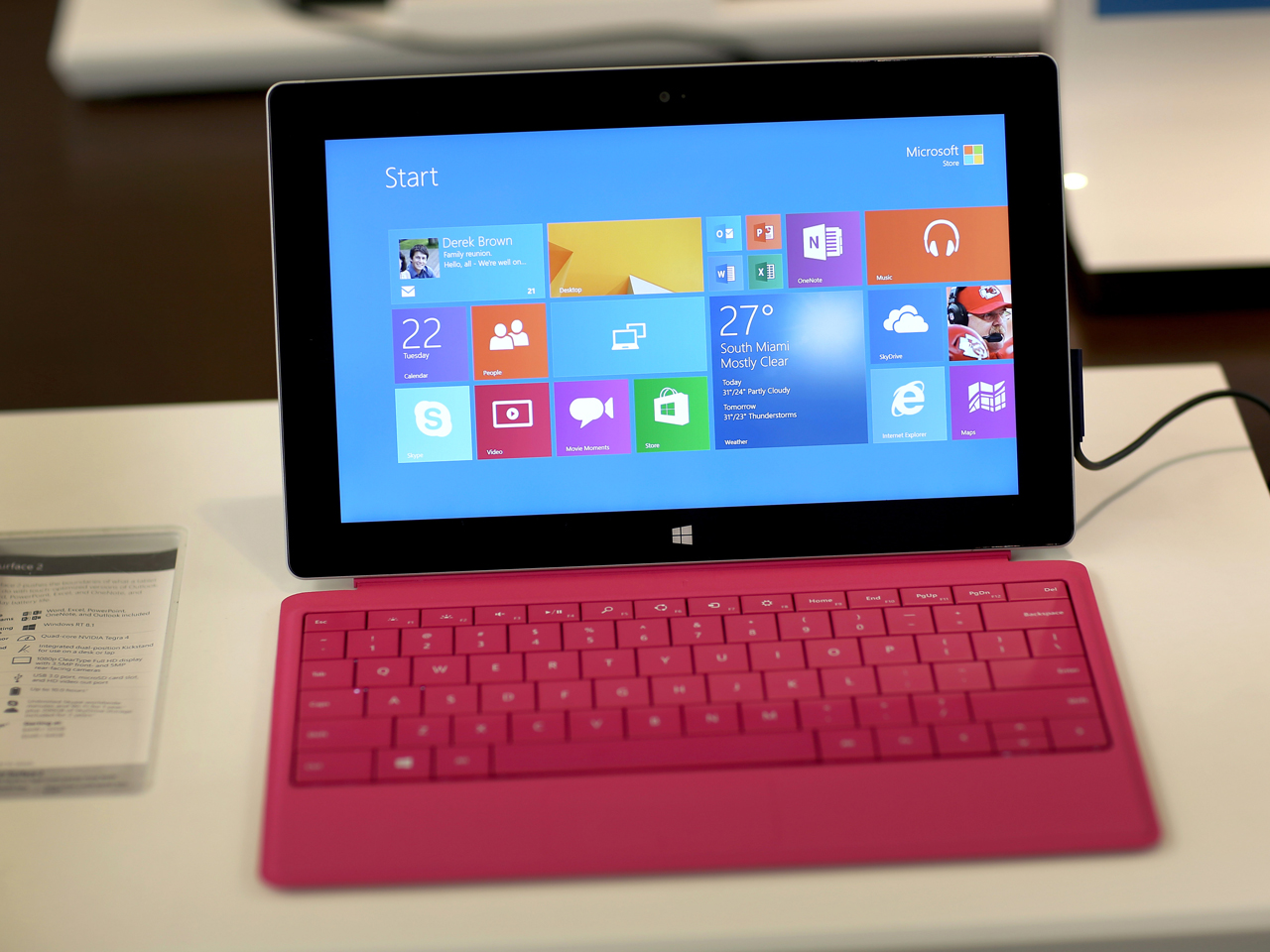 NEW YORK/SEATTLE - Microsoft Corp (MSFT) is likely to appoint its cloud-computing head, Satya Nadella, as its next chief executive, a source familiar with the matter said on Thursday, as the board concludes a five-month search for a tech-savvy heavy-hitter to lead the world's largest software company.

As part of the move, co-founder Bill Gates may step aside as chairman and be replaced by lead independent director John Thompson, said the source, speaking on condition of anonymity because the process is private. Gates would remain a director, the source added.

Rising star Nadella, a native of Hyderabad, India - where Microsoft has its largest non-U.S. research center - was promoted to run the company's fast-expanding cloud, or internet-based, computing initiatives in July last year as part of current CEO Steve Ballmer's radical re-organization of the company.

The appointment of the 22-year Microsoft veteran would make him the most powerful Indian-born tech executive in the world and put him alongside PepsiCo Inc's chief, Indra Nooyi,as the leader of a well-known, large-cap U.S. corporation.

Born in 1967 and educated in India and the United States,Nadella's tech career started at internet software pioneer Sun Microsystems. He joined Microsoft in 1992 and quickly climbed the corporate ladder with leading roles in the Office and Bing search-engine teams.

He was promoted to run the company's server and tools unit in 2011. That unit now forms the backbone of Microsoft's cloud-computing platform, which Nadella runs under his official title of executive vice president, cloud and enterprise.

Some investors had campaigned for an external CEO who might be more likely to shake up the company and reward shareholders with greater dividends and share buybacks, but Parakh said that did not mean Nadella would be unpopular with Wall Street.

"Any new CEO is going to have to have the shareholders' say in mind. But it's not certain that will translate into actions," said Parakh.

If Nadella is named CEO, it is likely Thompson will help out on the crucial task of managing Microsoft's relations with its powerful Wall Street investors, the source said.

Nadella has little experience of that aspect of the job, and Ballmer and Gates did not prioritize it. Gates would likelyfocus on technical innovation in any new role, the source said.

There have been calls for months for Gates to step down from investors who believe Microsoft's co-founder is a block to radical change and investor-friendly moves.

Ballmer, who plans to retire as soon as a new CEO is named, was reelected to the board in November, but it is not clear how long he will remain there after retirement, the source said.

Several people briefed on the CEO search process had previously told Reuters that Microsoft was down to a handful ofcandidates, including Nadella and Tony Bates, executive vice-president of business development, plus at least one external candidate.

The board still has not met to finalize Nadella's offer and nothing has been signed, the source said. Microsoft declined to comment.

Microsoft's CEO search has taken longer than most expected when Ballmer said last August he would retire within a year.

In a blog post on the company's website in December, Thompson emphasized the need for a CEO with "an ability to lead a highly technical organization and work with top technical talent".

Thompson, who leads the four-member CEO search committee, said at the time he expected the panel to  reach a decision "in the early part of 2014".

The appointment of a company veteran like Nadella, which follows a flirtation with outsiders such as Ford Motor CoChief Executive Alan Mulally, could disappoint some investors who want a more radical  transformation at the software giant.

"While many on the Street are now expecting Mr. Nadella to get the CEO spot, we believe filling this position with a core Microsoft insider will disappoint those hoping for a fresh strategic approach (e.g. potential breakup of enterprise/consumer, Xbox spin off) an outside executive could have brought to the table," FBR analyst Daniel Ives said in a research note, adding that innovation and fresh strategies were needed.

"With that said, we believe Mr. Nadella's prior roles in the Online Services Division, Business Division and most recently as president of the Server and Tools business position him as a strong internal candidate with a broad set of knowledge around Microsoft's massive product portfolio," Ives wrote.