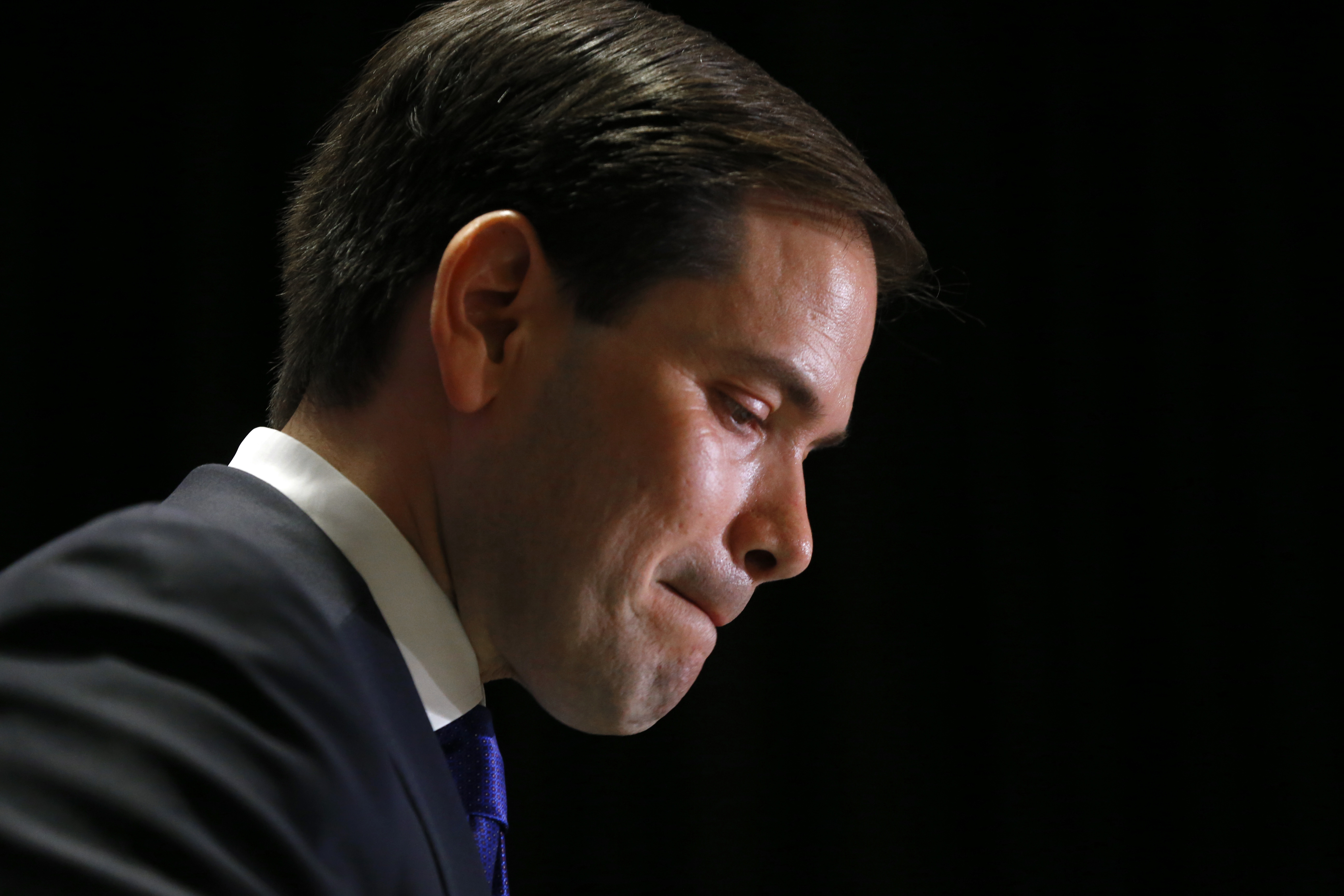 Florida Sen. Marco Rubio does not believe a pregnant woman with the Zika virus should be able to get an abortion despite concerns about microcephaly and birth defects resulting from the virus, he said Saturday.

"I understand a lot of people disagree with my view - but I believe that all human life is worthy of protection of our laws," the senator and former 2016 hopeful said in an interview with Politico. "And when you present it in the context of Zika or any prenatal condition, it's a difficult question and a hard one. But if I'm going to err, I'm going to err on the side of life."

Florida, Rubio's home state, has been hardest hit in America thus far by the mosquito-borne disease that is known to cause severe microcephaly and other birth defects. It's also one of the first places where the virus has been transmitted locally, with 16 known cases in the Miami area. More than 1,800 cases have been reported in the U.S. thus far, largely from travel to foreign countries where the virus is prevalent.

Rubio acknowledged that Zika does pose a significant risk of birth defects, but said that does not affect his position on abortion.

"Obviously, microcephaly is a terrible prenatal condition that kids are born with. And when they are, it's a lifetime of difficulties," he said. "So I get it. I'm not pretending to you that that's an easy question you asked me. But I'm pro-life. And I'm strongly pro-life. I believe all human life should be protected by our law, irrespective of the circumstances or condition of that life."

Rubio's comments about Zika and abortion are consistent with his past positions on the issue: the Florida pol said during his presidential campaign that he opposes abortion even in the case of rape or incest. As for Zika, Rubio has voted for funding to combat the virus in Congress and was the first Republican to co-sponsor President Obama's proposed $1.9 billion Zika legislation.

First elected to the Senate in 2010, Rubio initially said he would not run for reelection this year after his failed presidential bid. However, after the attack in an Orlando nightclub that left 49 dead, as well as the rising threat of Zika, Rubio announced in June that he would run after all. "I changed my mind," he said at the time.