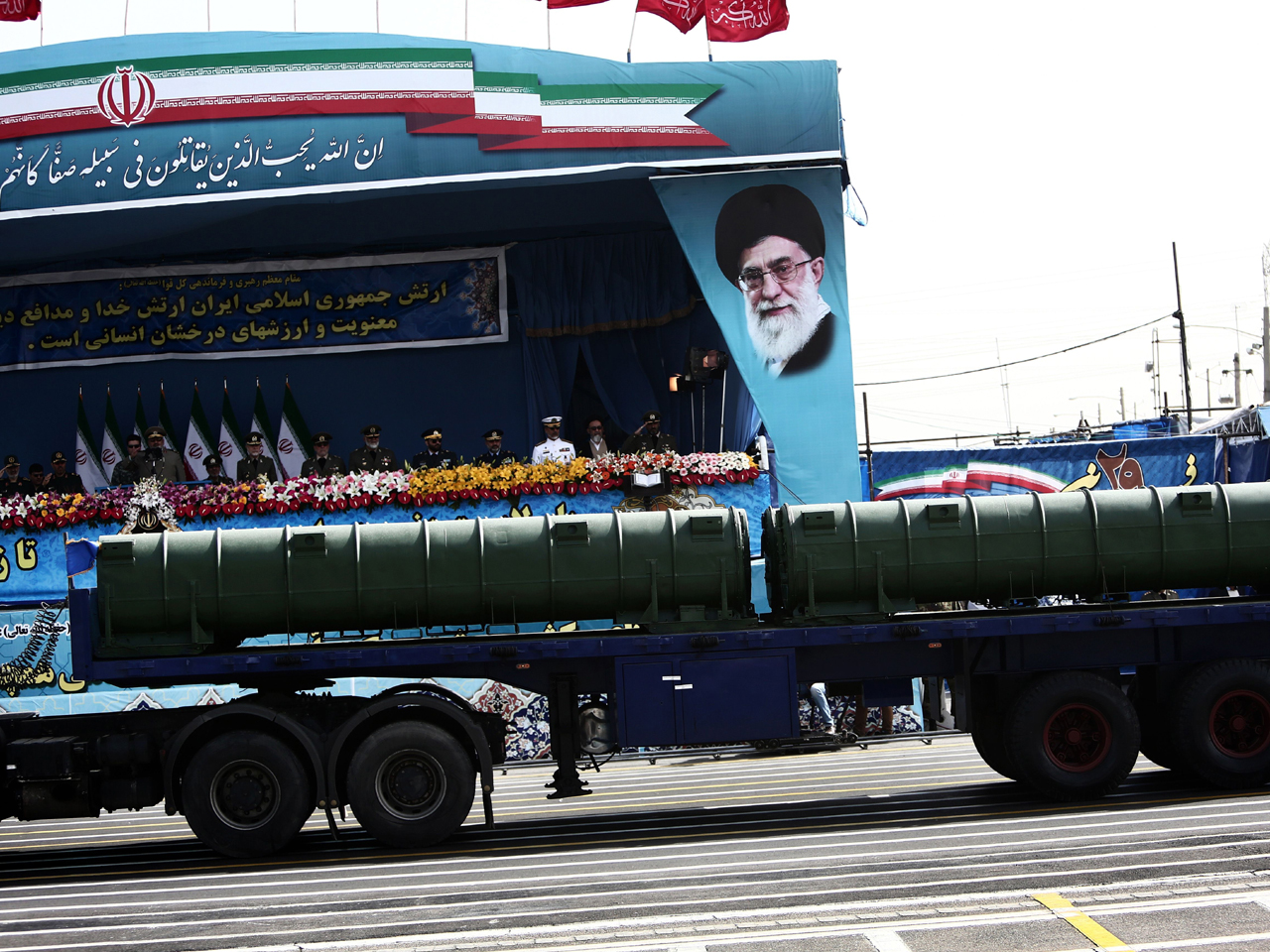 TEHRAN, Iran -- Iran's supreme leader vowed Wednesday he will not allow international inspection of Iran's military sites or access to Iranian scientists under any nuclear agreement with world powers.

Negotiators from Iran and a six nation group -- the U.S., Russia, China, Britain, France and Germany -- have launched a new round of talks in Vienna focused on reaching a final deal that curbs Iran's nuclear program in return for lifting economic sanctions. The two sides reached a framework agreement in March and hope to strike a final deal by June 30.

A fact sheet on the framework accord issued by the U.S. State Department said Iran would be required to grant the U.N. nuclear agency access to any "suspicious sites."

But Khamenei indicated that the Americans are increasing their demands that international inspection of Iran's military sites and interviews with Iranian scientists be included in the final deal.

"The impudent and brazen enemy expects that we allow them talk to our scientists and researchers about a fundamental local achievement but no such permission will be allowed," Khamenei told military commanders in Tehran Wednesday, in remarks broadcast on state TV. "No inspection of any military site or interview with nuclear scientists will be allowed."

Khamenei said interviewing Iranian nuclear scientists would be an affront to Iran's dignity.

"I will not allow foreigners to interview -- which is tantamount to interrogation -- the prominent beloved scientists and sons of this nation," he said.

Ali Akbar Velayati, a senior adviser to Khamenei, was quoted by Iranian media this week as accusing the Americans of changing their position and toughening their stance as the deadline approaches.

"They insist on crossing (our) red lines. This turns into an obstacle," Velayati was quoted as saying.