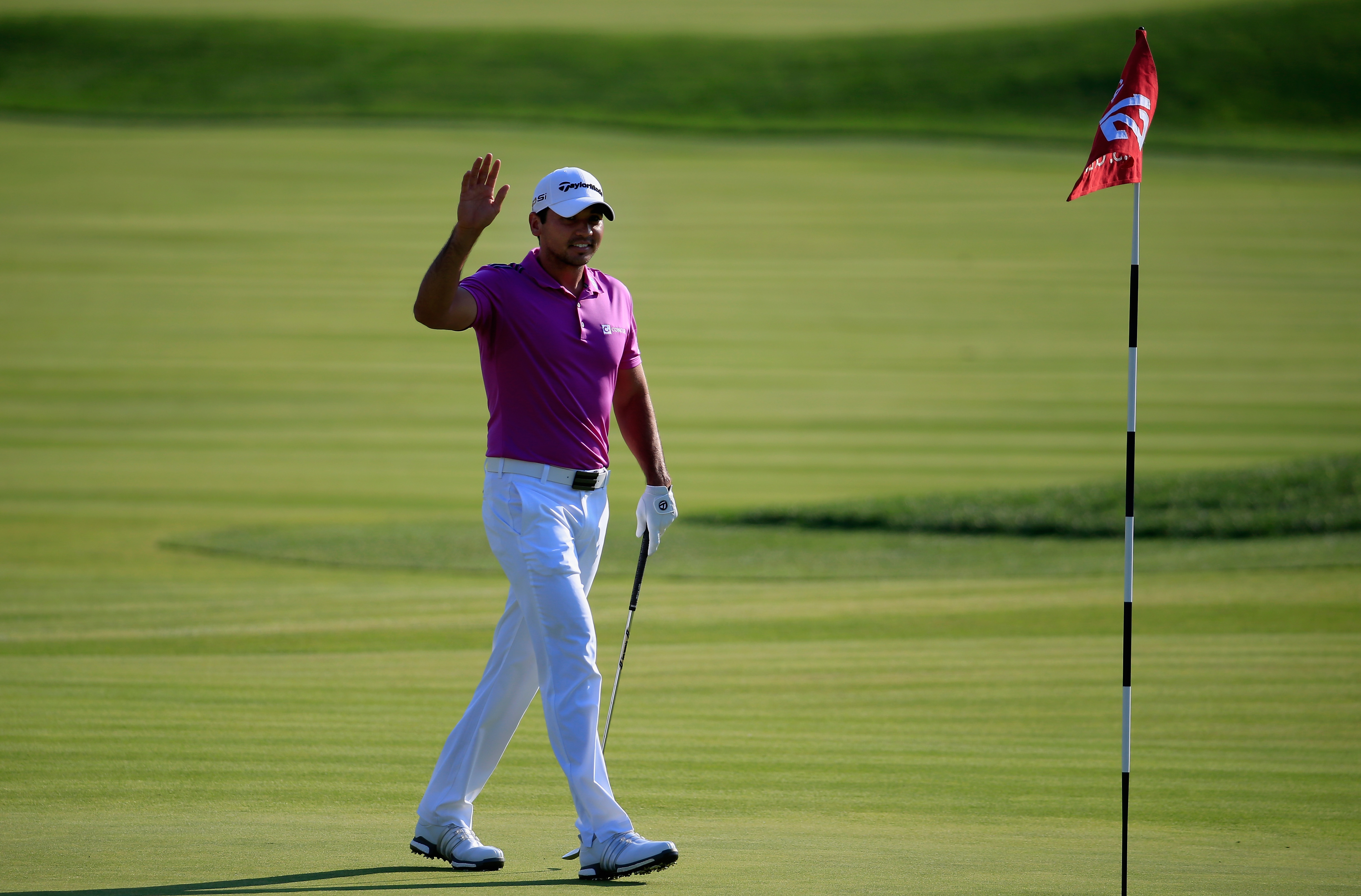 Two more top golfers have announced they will skip the Rio Olympics this summer to avoid the risk of Zika virus.

Jason Day, the world's No. 1 ranked golfer, revealed Tuesday he is opting out of the chance to play as golf returns to the Olympics after a century-long absence.

Day said his only reason for not going is concern over transmission of the mosquito-borne virus that has been linked to severe birth defects. The 28-year-old Australian says while the risk is slight, it's not one he is willing to take because he plans to have more children.

"Medical experts have confirmed that while perhaps slight, a decision to compete in Rio absolutely comes with health risks to me and my family," he wrote in a statement posted on Twitter. "Playing golf cannot take precedent over the safety of our family."

Hour later, Irish golfer Shane Lowry, ranked No. 25 in the world, announced his decision on Twitter, too. "It is with a heavy heart that I have had to make the decision over the past couple of days to withdraw from the upcoming Olympic games," Lowry wrote. "Based on a number of consultations with medical experts in recent days, I feel that I would be putting my family's health at risk by being in Brazil at the current time."

Lowry noted that he and his wife were hoping to start a family soon. Zika is especially hazardous to pregnant women since it can cause microcephaly, a birth defect in which babies are born with small heads and possible brain damage. There have been a number of cases of Zika being transmitted to women through sexual contact after their partners traveled to areas where the disease is spreading.

Day's and Lowry's decisions come less than a week after golfer Rory McIlroy, a four-time major champion, also said Zika will keep him from competing in Rio de Janeiro.