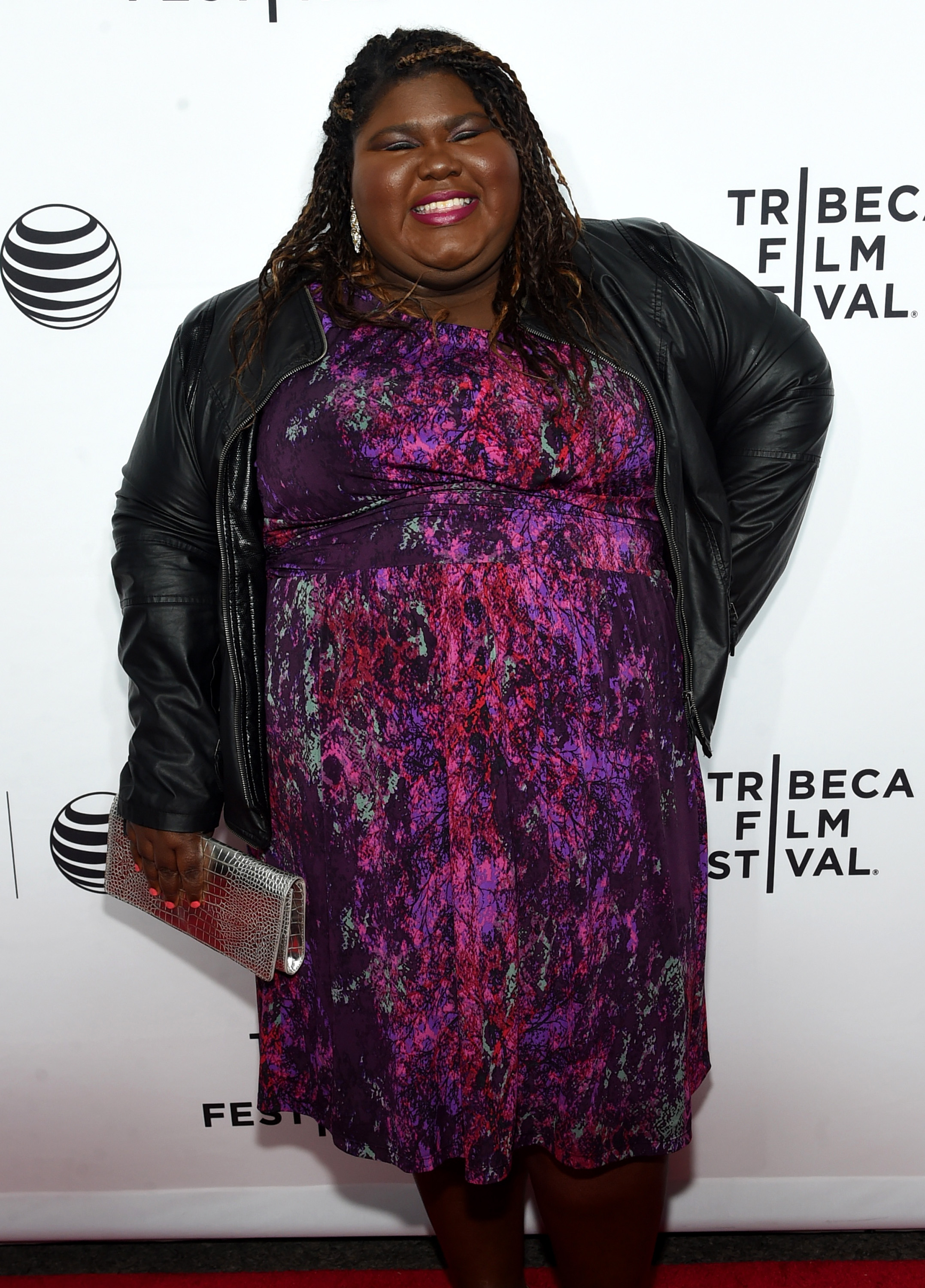 Gabourey Sidibe is writing a memoir.

The Oscar-nominated actress best known for the film "Precious" and hit TV series "Empire" is working on a (currently untitled) book scheduled to come out in 2017, publisher Houghton Mifflin Harcourt announced Wednesday.

"I've been writing since I was a child and have always had so many stories to tell that are too long, shady, and impolite to share in interviews," Sidibe, 32, said in a statement. "It brings me much joy to add Published Writer to my resume of Actor and part-time Foot Model."

Houghton Mifflin Harcourt Senior Executive Editor Deanne Urmy added, "Moving from Bed-Stuy to Senegal to Cannes, as Gabby has done in a still-short lifetime, has helped produce a fierce, wise way of being in the world impossible not to admire. 'Funny' doesn't begin to capture just how irreverent and complex Gabby's stories are."

Her other movies include "Tower Heist" and "Yelling to the Sky" and the TV series "The Big C." She also appeared on the last two seasons of "American Horror Story."