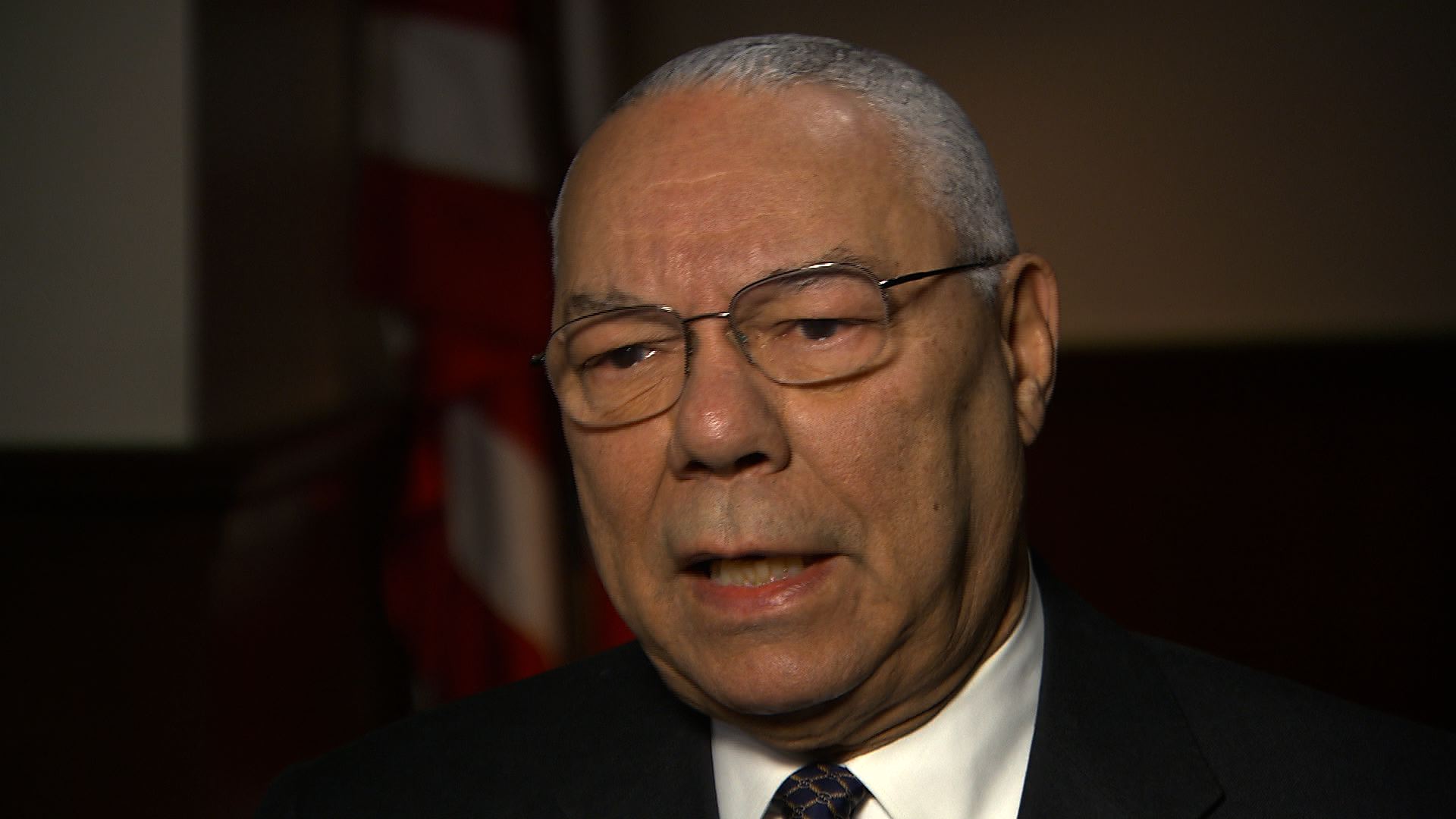 Colin Powell defended himself Thursday after the disclosure a day earlier of an email exchange between him and Hillary Clinton in 2009 showing how he talked about skirting State Department servers.

In a statement, the former secretary of state, who served under President George W. Bush, said that he wasn’t trying to influence Clinton when he emailed her advice.

“As noted by the FBI and Congressman Cummings in his comments about my exchange of emails with Secretary Clinton in 2009, Secretary Clinton has stated that she was not influenced by my email in making her decisions on email use. I was not trying to influence her but just to explain what I had done eight years earlier to begin the transformation of the State Department’s information system,” Powell said.

“With respect to records, if I sent an email from my public email account to an addressee at another public email account it would not have gone through State Department servers. It was a private conversation similar to a phone call. If I sent it to a state.gov address it should have been captured and retained by State servers. I was not aware at the time of any requirement for private, unclassified exchanges to be treated as official records,” Powell said.

He added that he stands by his decisions and is “fully accountable.”

The department’s regulations regarding email at the time Powell served as secretary of state, however, were much looser and more vague than they were during Clinton’s tenure.

His statement comes a day after Rep. Elijah Cummings, D-Maryland, the top Democrat on the House Oversight and Government Reform Committee, released an email exchange between Clinton and Powell from two days after she took over the cabinet position in 2009.

Clinton wanted to continue using her Blackberry in her new position and Powell responded saying he didn’t have one and developed another system instead that allowed him to communicate with people without it going through servers at the State Department.

“What I did do was have a personal computer that was hooked up to a private phone line (sounds ancient.) So I could communicate with a wide range of friends directly without it going through the State Department servers,” Powell wrote. “I even used it to do business with some foreign leaders and some of the senior folks in the Department on their personal email accounts. I did the same thing on the road in hotels.”