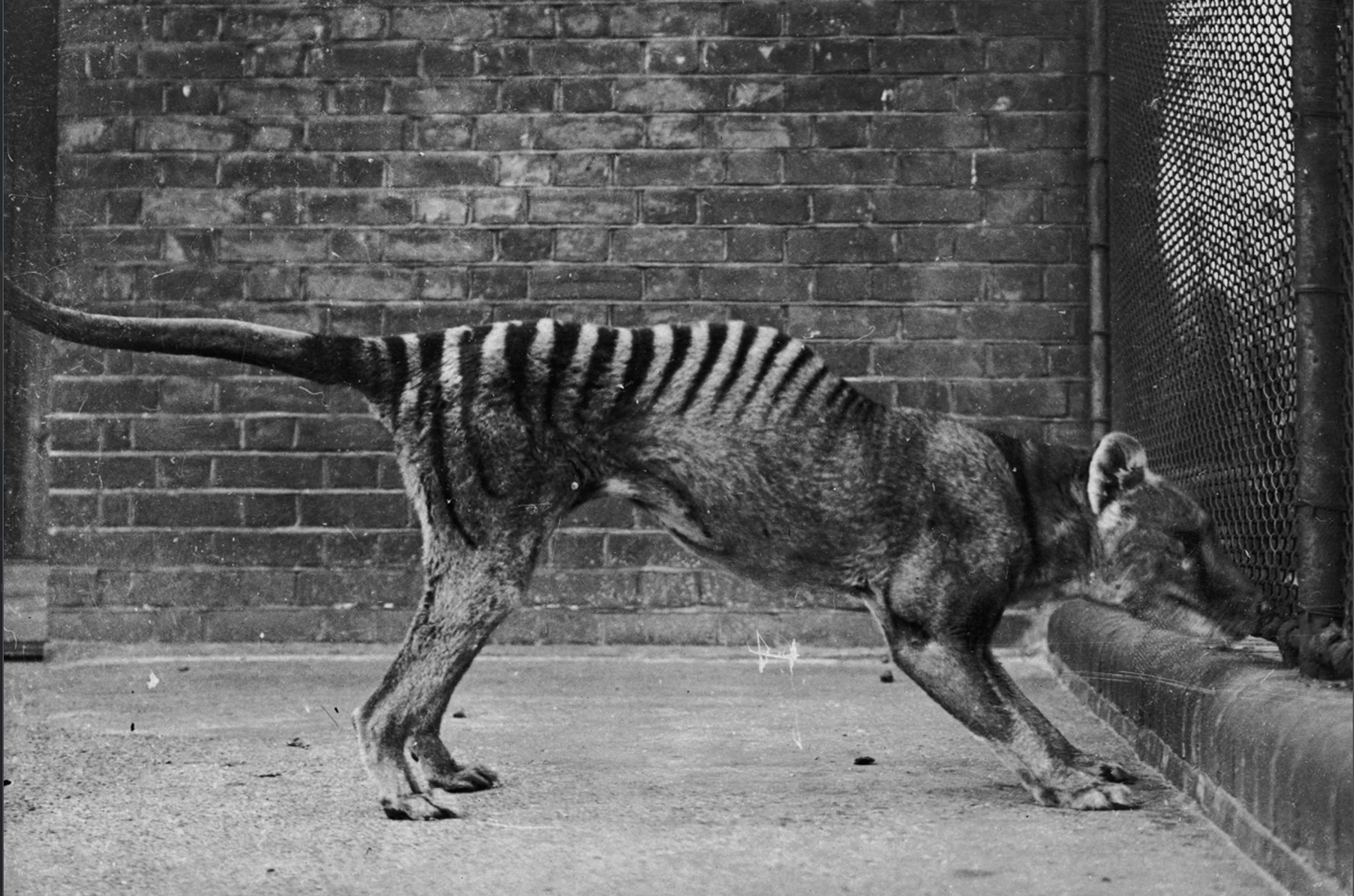 Is Australia’s extinct thylacine — a striped, dog-like marsupial commonly known as the Tasmanian tiger — not extinct after all? Recent alleged thylacine sightings convinced scientists at James Cook University in Australia to investigate whether the species is still among the living.

The last wild thylacine was killed between 1910 and 1920, and in 1936, the last known thylacine died in captivity in Hobart, Australia. Since then, no conclusive evidence has emerged to suggest that Tasmanian tigers still exist in the wild, and the species was declared officially extinct in 1986, the Tasmanian Government’s Department of Primary Industries, Parks, Water and Environment reported on the Tasmanian federal Wildlife Management website.

But rumors of thylacines in the wild have persisted. Recent reports from two people in North Queensland, Australia, provided “plausible and detailed descriptions” of animals that resembled thylacines. After those reports, researchers decided to launch a survey to determine whether any of the animals were alive in Australia, James Cook University (JCU) representatives announced March 24 in a statement. [6 Extinct Animals That Could Be Brought Back to Life]

Despite their “tiger” sobriquet, thylacines are not members of the cat family. Nor should they be confused with the Tasmanian devil (Sarcophilus harrisii), another carnivorous marsupial that is native to Australia and is still widespread in Tasmania.

Fossil evidence suggests that the modern thylacine — Thylacinus cynocephalus, whose name means “dog-headed pouched one” — emerged about 4 million years ago. Once widespread across Australia, the animal disappeared everywhere except Tasmania about 2,000 years ago, according to the National Museum of Australia (NMA).

When European settlers arrived in Australia in the early 19th century, the last remaining thylacines — an estimated 5,000 individuals — entered a decline, their numbers dwindling due to hunting, introduced diseases and habitat loss, the NMA reported.

The new investigation for the purported thylacines will survey sites on the Cape York Peninsula in Far North Queensland, Australia, based on accounts supplied by an employee of the Queensland Park Service, and by another observer. This individual was “a frequent camper and outdoorsman,” study co-investigator Bill Laurance, a professor in the College of Science and Engineering at JCU, said in the statement.

All the observations of the animals thought to be thylacines were made at night, but were descriptive nonetheless, Laurance reported. In one instance, four animals were spotted at close range, lit up by a spotlight at a distance of about 20 feet, and details in the descriptions strongly suggested that the observers had not misidentified a more common animal, Laurance said.

“We have cross-checked the descriptions we received of eye-shine color, body size and shape, animal behavior, and other attributes, and these are inconsistent with known attributes of other large-bodied species in North Queensland, such as dingoes, wild dogs or feral pigs,” he explained.

Researchers will employ 50 camera traps, and their survey is expected to begin in April, once the researchers receive the necessary permits from private landowners. The hunt for thylacines will also offer the scientists an opportunity to investigate the status of other vulnerable or threatened wildlife in the area, Laurance added.

“Regardless of which species are detected, the survey will provide important data on the status of mammal species on Cape York, where wildlife populations have evidently been undergoing severe population declines in recent years,” Laurance said in the statement. 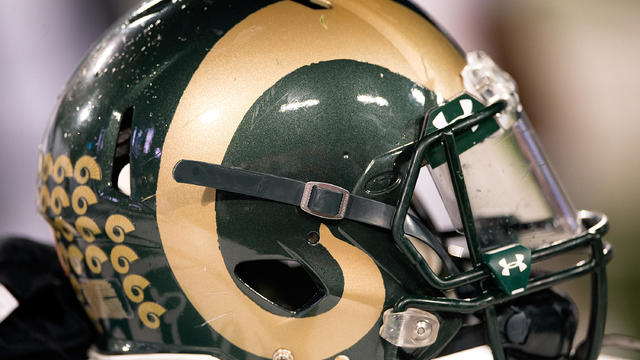