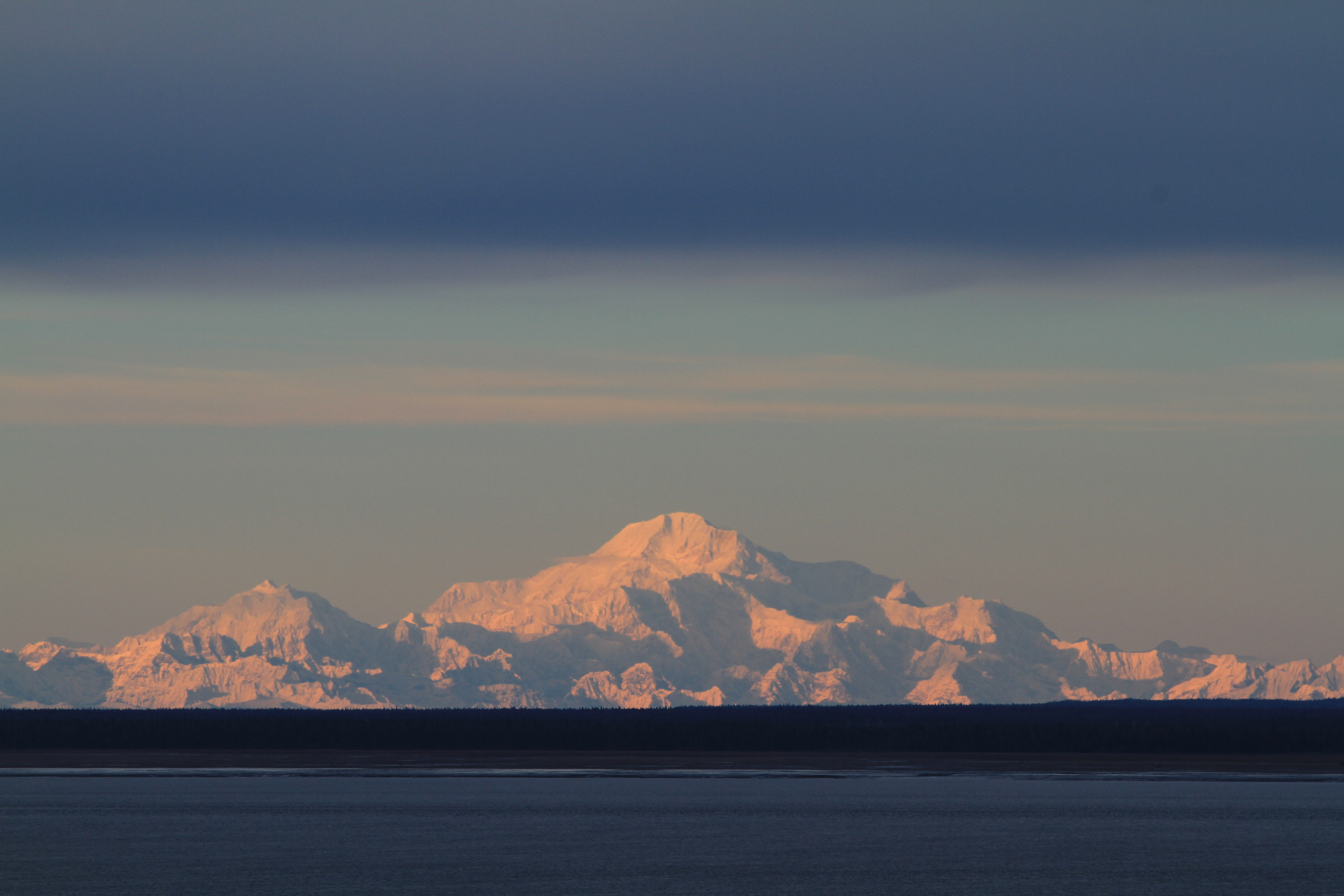 Rep. Bob Gibbs, R-Ohio, deemed the name change "insulting," vowing in a statement to reverse it if he can.

"Congress passed the law in 1917 establishing the name of Mount McKinley, and another act of Congress is required to make any future name changes. President McKinley is a well respected American hero who deserves to be honored and I hope my colleagues will join with me in stopping this constitutional overreach. President Obama has decided to ignore an Act of Congress in unilaterally renaming Mount McKinley in order to promote his job-killing war on energy," Gibbs fumed. "This political stunt is insulting to all Ohioans."

"There is a reason President McKinley's name has served atop the highest peak in North America for more than 100 years, and that is because it is a testament to his great legacy," Boehner said in a statement. "I'm deeply disappointed in this decision."

Sen. Rob Portman, R-Ohio, described the change as "another example of the president going around Congress" in a tweet. And Ohio Gov. John Kasich, a Republican presidential contender, tweeted that the president "again overstep[ped] his bounds" in renaming the mountain.

And it's not just Republicans who are angry - Democratic Rep. Tim Ryan, another Ohioan, criticized the new name as well.

"We must retain this national landmark's name in order to honor the legacy of this great American president and patriot," Ryan declared in a statement, according to Fox News.

Also illustrating that this is more a case of regional politics, rather than partisan politics, it was a Republican senator - Alaska's Lisa Murkowski - who has been pushing for the name "Denali" to better honor the traditions of Alaskan natives.

"I'd like to thank the president for working with us to achieve this significant change to show honor, respect and gratitude to the Athabascan people of Alaska," Murkowski said after the name swap.

The president is in Alaska to participate in the Conference on Global Leadership in the Arctic. His trip is focused, in part, on environmental issues and the danger posed by climate change.