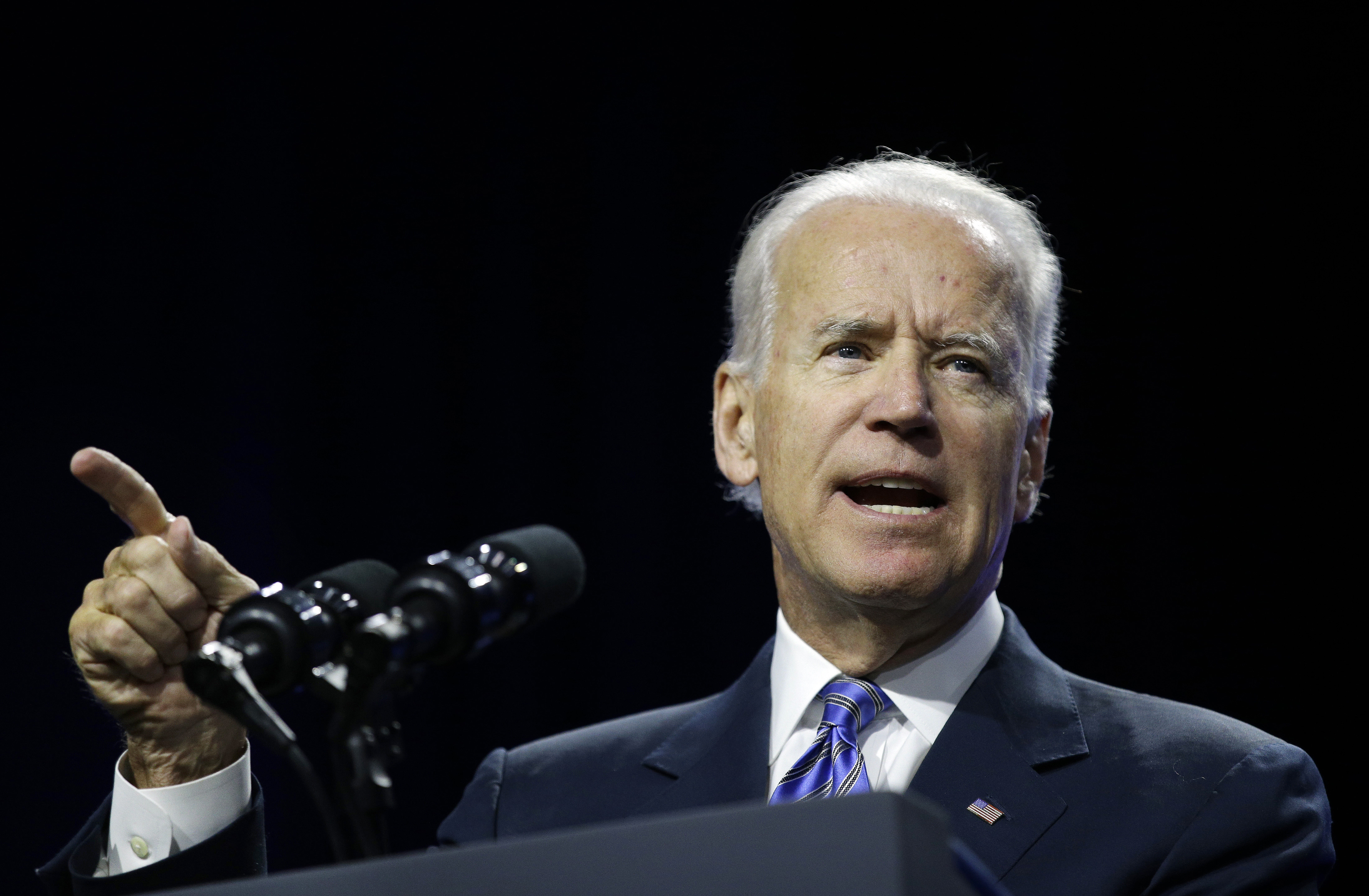 Vice President Joe Biden urged a gathering of civil rights leaders on Thursday to fight back against Republican-led attempts to restrict voting rights, calling the push for voter identification requirements an "attempt to repress minority voting masquerading as an attempt to end corruption."

For several decades after the civil rights movement of the 1960s, both parties made progress in protecting and strengthening voting rights, Biden said during his address before the National Urban League in Cincinnati. "Expanding the protection of the franchise," he explained, "used to be a bipartisan thing."

But more recently, voting rights have come under attack, Biden warned, saying there have been 83 attempts this year to curtail voting rights in 29 states across the country.

Those efforts were made "in the name of preventing corruption where no corruption was found," Biden said. He noted that courts have found no evidence to substantiate Republican fears of widespread voter fraud and voter impersonation.

In a Wednesday speech before the NAACP in Las Vegas, Biden delivered a similar message, slamming the push for voter ID laws as "pure politics." He suggested that President Obama might have lost Florida, instead of narrowly carrying the state, if a voter ID law had been in place during the 2012 election.

Biden also sounded an optimistic note on the economy during both speeches, saying America is better positioned than any other country to prosper in the 21st century. He urged Congress to address the nation's ailing infrastructure and fix its broken immigration system to strengthen the economy further.

Republican National Committee Chairman Reince Priebus also addressed the National Urban League on Thursday, in the latest iteration of his push to bring the GOP message into traditionally Democratic constituencies.

"We want you to know that the Republican Party is listening and fighting for you," Priebus said in his prepared remarks, ticking through the party's outreach initiatives in minority communities. "As a party, we believe it's wrong for anyone to be overlooked or taken for granted in our political process. And that's what motivates me every day."

He recalled an RNC luncheon on the anniversary of the March on Washington last year, when he was approached by two people at the event.

"We're Democrats," he recalled them saying, "But we're here because we know if both parties don't fight like crazy for black voters, the other side takes our votes for granted."

Priebus did not address the push for voter ID laws by some Republican-controlled state legislatures, but he did hew closely to some Republican themes on education and unemployment that could resonate with black voters.

He pushed for an expansion of charter schools and vouchers to promote "school choice," saying, "The Republican Party believes that every parent in America should have the power to send their kids to the school of their choice. The other party thinks a ZIP code should make that choice."

And he called the unemployment rate among black Americans -- more than 4 points higher than the national average of 6.1 percent -- a "problem we must address," praising recent congressional action on job training and apprenticeships.