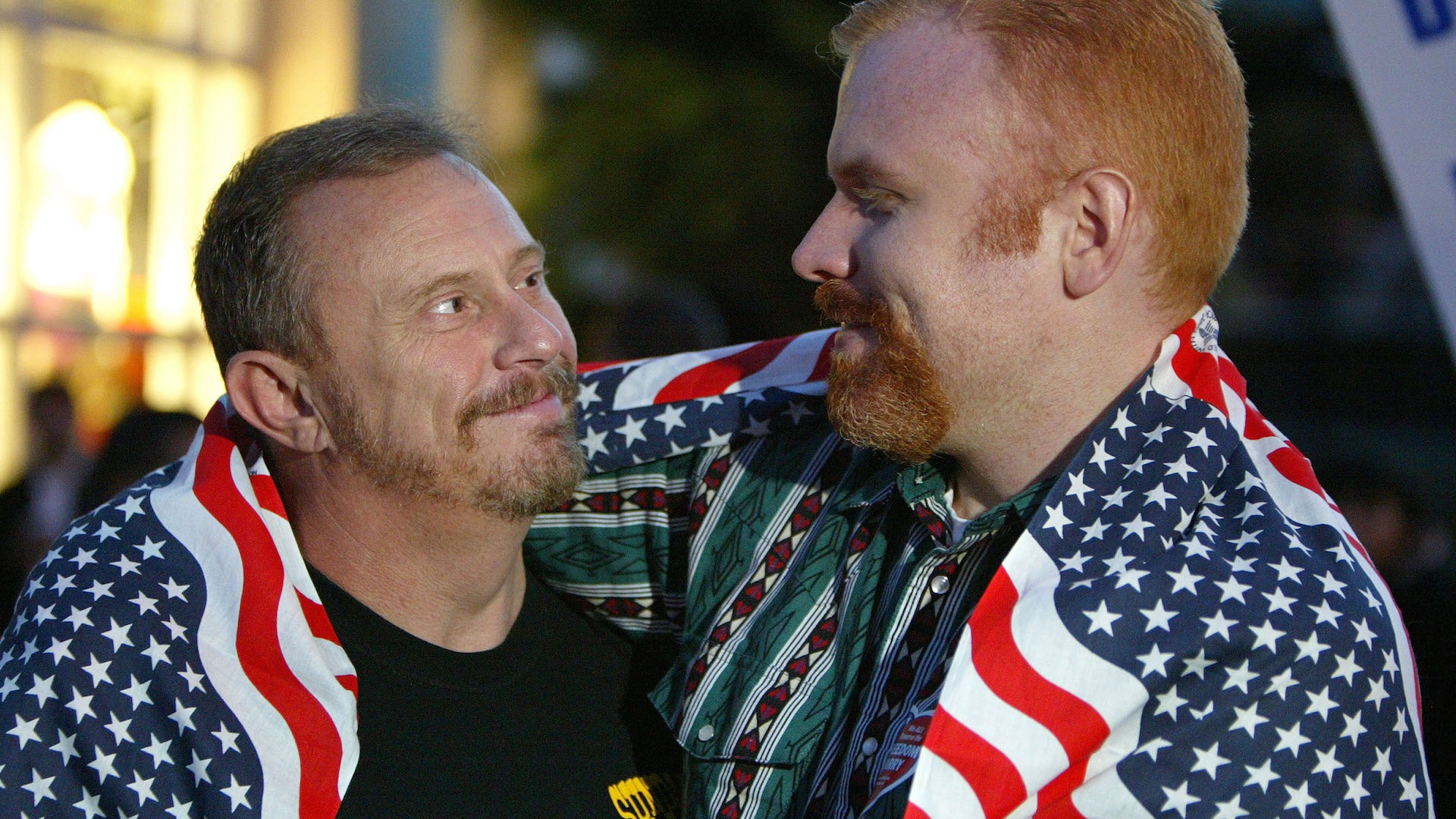 TORONTO -- A day after the Anglican Church of Canada narrowly voted not to authorize gay unions, questions about the integrity of the voting process emerged Tuesday, leading to a reversal of the result with the church approving the measure.

More than 200 delegates attending the six-day General Synod 2016 narrowly rejected the resolution Monday night after hearing from more than 60 speakers, most of them in favor of gay marriage.

However, on Tuesday - the last day of the triennial conference - some members stood up to say their ballot had not been recorded during voting late Monday, when the resolution failed to pass by a single vote.

Delegates requested a detailed hard copy of the electronic voting records, which lead to a recount. Archbishop Fred Hiltz, primate of the church then declared the resolution in favor of same-sex marriage passed, a resolution that aligns with secular Canada, which legalized same-sex marriage in 2005.

In order for the resolution to have passed, it required two-thirds support from each of three orders - the lay, clergy and bishops.

Meghan Kilty, the director of communications for the Anglican Church of Canada said Tuesday that 155 delegates voted in favor of the resolution and 68 against it, with three members abstaining from the vote. The initial result was one vote short of what was needed to pass the measure in the Anglican church - the third largest in Canada.

The initial outcome on Monday night, which followed a bitter and divisive debate, stunned those on hand into silence. Some wept openly, others embraced. Some were clearly in anguish.

Before the vote recount Tuesday afternoon, Toronto's Archbishop on Tuesday joined several other prominent clergymen who say they will bless same-sex marriages in defiance of a narrow vote by the Anglican Church of Canada not to authorize gay unions.

The General Synod is held every three years, and the vote was the culmination of work that began when the last General Synod, the church's legislative body, asked a panel to come up with a draft motion.

About 1.6 million Canadians identify themselves as Anglican, according to Statistics Canada.