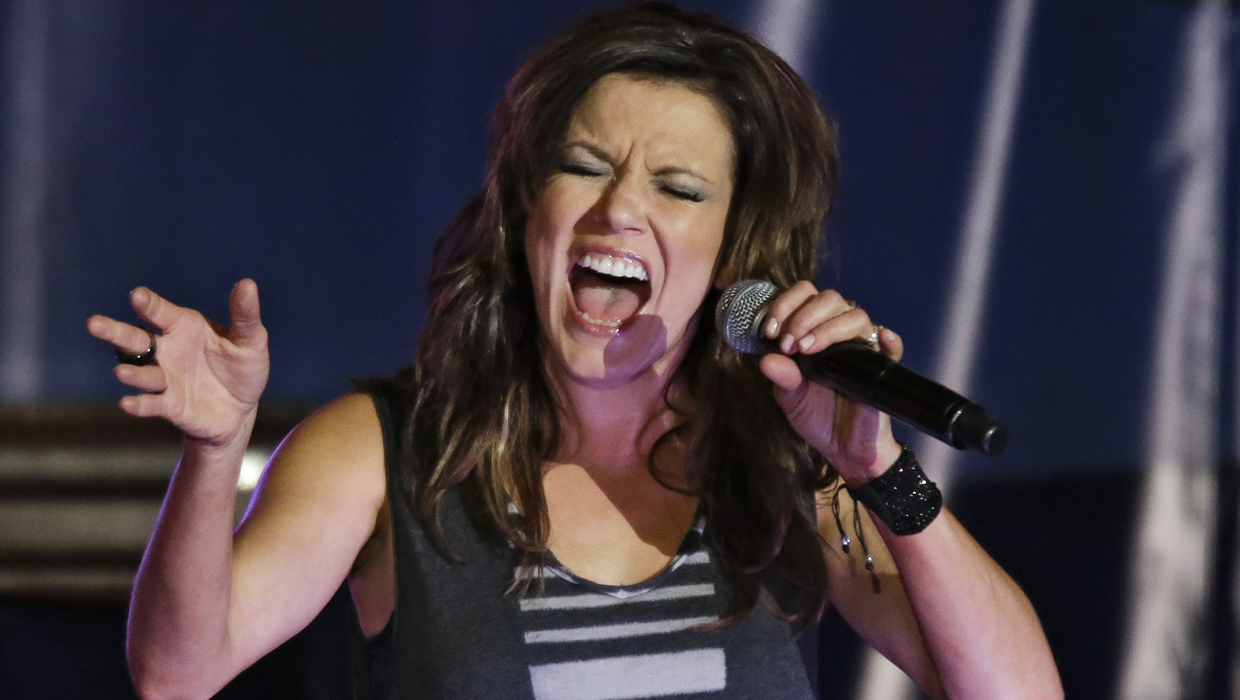 ORLANDO, Fla. -- More entertainers have canceled their appearances at SeaWorld Orlando following the recent release of a documentary that raises questions about the effects of captivity on whales.

Representatives for Trisha Yearwood and Martina McBride confirmed Monday that the country singers have joined the ranks of recording artists who have pulled out of performing at the park's February concert series, Bands, Brew and BBQ.

A SeaWorld spokesman also confirmed that 38 Special had pulled out of their scheduled concert at the marine park.

They joined Barenaked Ladies, Willie Nelson and Heart in canceling their appearances.

The documentary, "Blackfish," explores what may have caused a 12,000-pound (5,443-kilogram) orca named Tilikum to kill veteran SeaWorld trainer Dawn Brancheau in 2010. Tilikum pulled her into a pool. The orca was also involved in two other deaths.

SeaWorld spokesman Nick Gollattscheck said in an email that SeaWorld officials respected the performers' decisions but were disappointed. He said other bands have been booked to replace those who have dropped out, and the new lineup will be announced once all the recording artists have confirmed their appearances.

Many of the performers canceled after fans launched a petition campaign on the website Change.org. Gollattscheck said SeaWorld officials expect more performers to be targeted in similar campaigns.