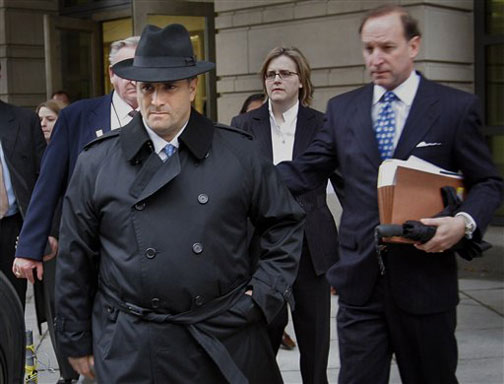 The top news event of the 20th century was written in the ashes of Hiroshima and Nagasaki, where the terrifying power of America's new atomic bomb brought World War II to an end in 1945.

That turning point was ranked No. 1 by prominent U.S. journalists and scholars who selected the top 100 news events of the last 100 years for the Newseum, a museum about newsgathering.

Their No. 2 choice was a scientific achievement, one as peaceful as it was wondrous: U.S. astronaut Neil Armstrong's walk on the moon in 1969.

Those news stories led a list released Wednesday. Participants were each asked to select the 25 most important news events. Their lists were combined to produce a final ranking of 100.

That list, rearranged in chronological order, now becomes a ballot that the public can vote on.

The selection process "was agonizing," CNN anchor and senior correspondent Judy Woodruff said. She, too, concluded that the century's lead news event was the atomic bombing. "Because so many people died, it drove home the awful power of this new instrument," she said.

"I put DNA and penicillin and the computer and the microchip in the first 10 because they've transformed civilization. Wars vanish," Schlesinger observed. "The one thing for which this century will be remembered 500 years from now was: This was the century when we began the exploration of space."

That event gave many a sense of infinite potential.

"People always say, 'If we could land on the moon, we can do anything'," said Maria Elena Salinas, co-anchor at Miami-based Spanish-language cable network Univision, who also made it her first choice.

Though third on the overall list, Japan's bombing of Pearl Harbor was No. 1 for Ben Bradlee.

At age 77, Bradlee was alive for most of the events on the list. Now vice president at-large at The Washington Post, his choices for the top 25 were as personal as they were professional.

"World War II was 25 percent of my life at one time," Bradlee said. The assassination of President John F. Kennedy was No. 6 on the final list, No. 2 for Bradlee. "He was a friend."

The Watergate scandal? The event his reporters uncovered and which led to the resignation of President Richard Nixon was No. 7 for Bradlee, No. 14 on the list of 100.

The Newseum, based in Arlington, Va., is a project of The Freedom Forum, a nonpartisan foundation that promotes understanding between news media and the public.

Forum spokeswoman Susan Bennett said the public can cast votes by visiting the Newseum; its traveling exhibit, NewsCapade, scheduled to visit 30 cities this year; or its Web site. [To vote for top of news stories of the century, see the Newseum Web Site.&93;