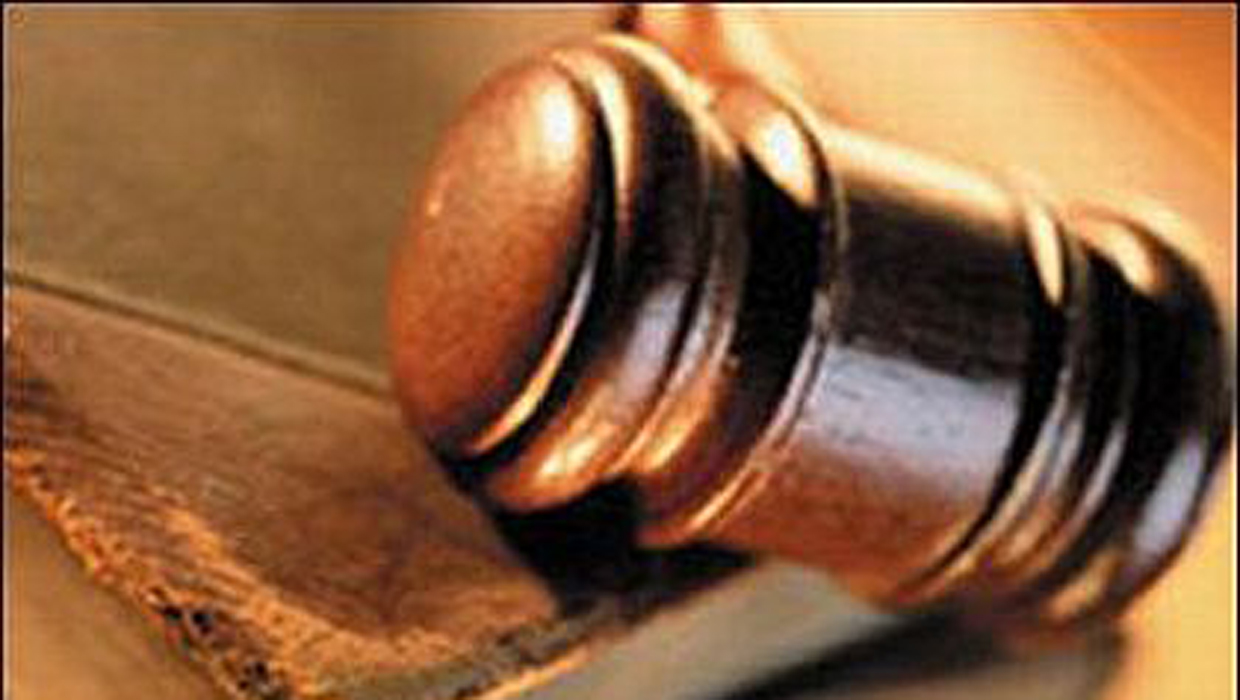 HOUSTON, Texas - A former Houston-area teacher has been sentenced to a year in jail after pleading guilty to having sex with a 15-year-old student she was tutoring.

Kathryn Camille Murray was sentenced in Houston on Tuesday after pleading guilty last week to two counts of sexual assault of a child under a plea deal with prosecutors.

Prosecutors say the episode began as the Memorial Middle School teacher was tutoring a Spanish-speaking boy. In February 2012, the boy was found by his younger brother in bed with the teacher while their parents were away from home.