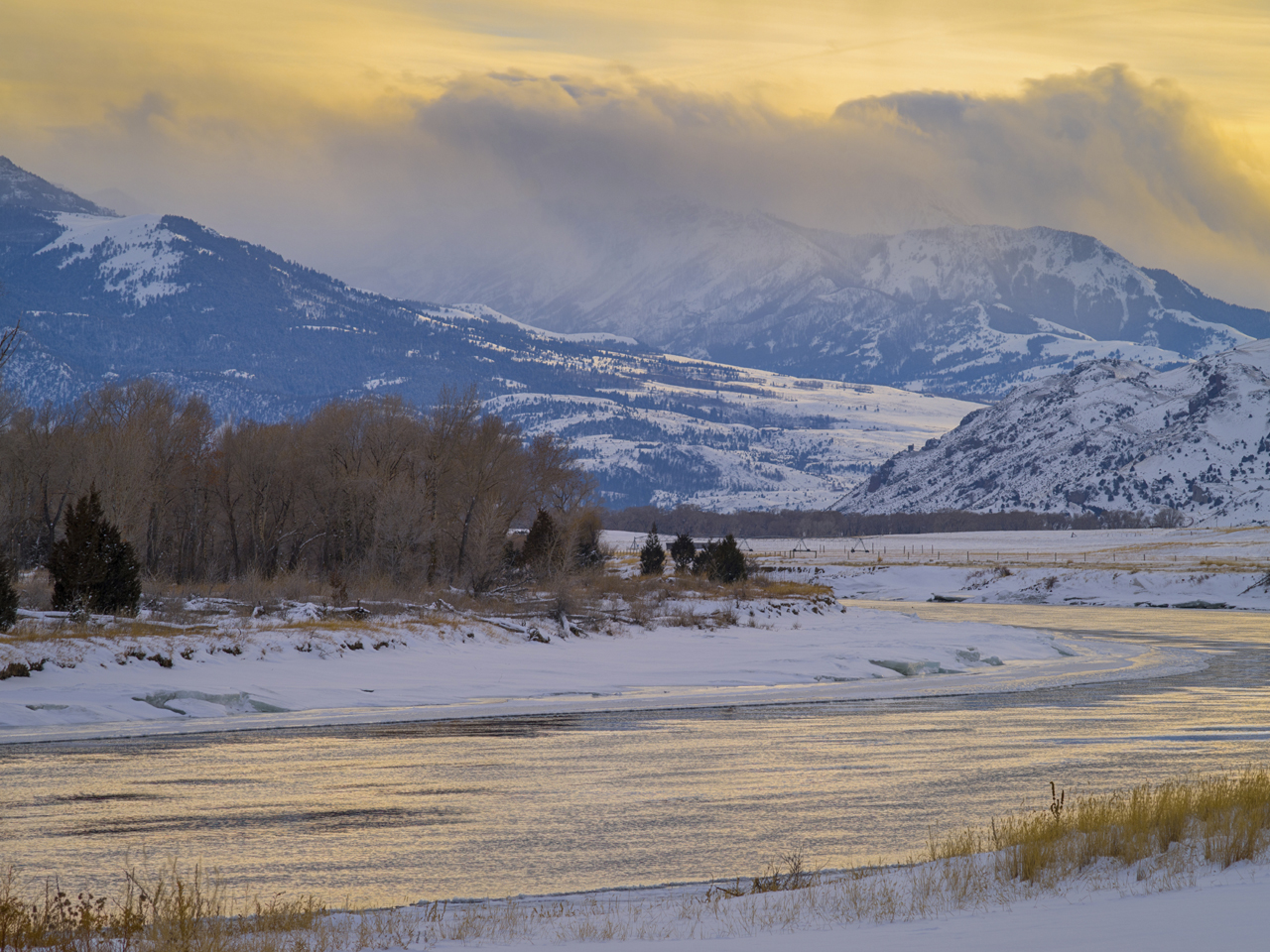 BILLINGS, Mont. -- Montana officials said Sunday that an oil pipeline breach spilled up to 50,000 gallons of oil into the Yellowstone River near Glendive, Montana, but they said they are unaware of any threats to public safety or health.

The Bridger Pipeline Co. said the spill occurred about 10 a.m. Saturday. The initial estimate is that 300 to 1,200 barrels of oil spilled, the company said in a statement Sunday.

Some of the oil did get into the water, but the area where it spilled was frozen over and that could help reduce the impact, said Dave Parker, a spokesman for Gov. Steve Bullock.

"We think it was caught pretty quick, and it was shut down," Parker said. "The governor is committed to making sure the river is cleaned up."

Bridger Pipeline Co. said in the statement that it shut down the 12-inch-wide pipeline shortly before 11 a.m. Saturday. "Our primary concern is to minimize the environmental impact of the release and keep our responders safe as we clean up from this unfortunate incident," said Tad True, vice president of Bridger.

The EPA and state Department of Environmental Quality have responded to the area about 9 miles upriver from Glendive, Parker said.

An Exxon Mobil Corp. pipeline broke near Laurel during flooding in July 2011, releasing 63,000 gallons of oil that washed up along an 85-mile stretch of riverbank.

Montana officials are trying to determine if oil could have been trapped by sediment and debris and settled into the riverbed.

Exxon Mobil is facing state and federal fines of up to $3.4 million from the spill. The company has said it spent $135 million on the cleanup and other work.

Montana and federal officials notified Exxon that they intend to seek damages for injuries to birds, fish and other natural resources from the 2011 spill. The company also is being asked to pay for long-term environmental studies and for lost opportunities for fishing and recreation during and since the cleanup.