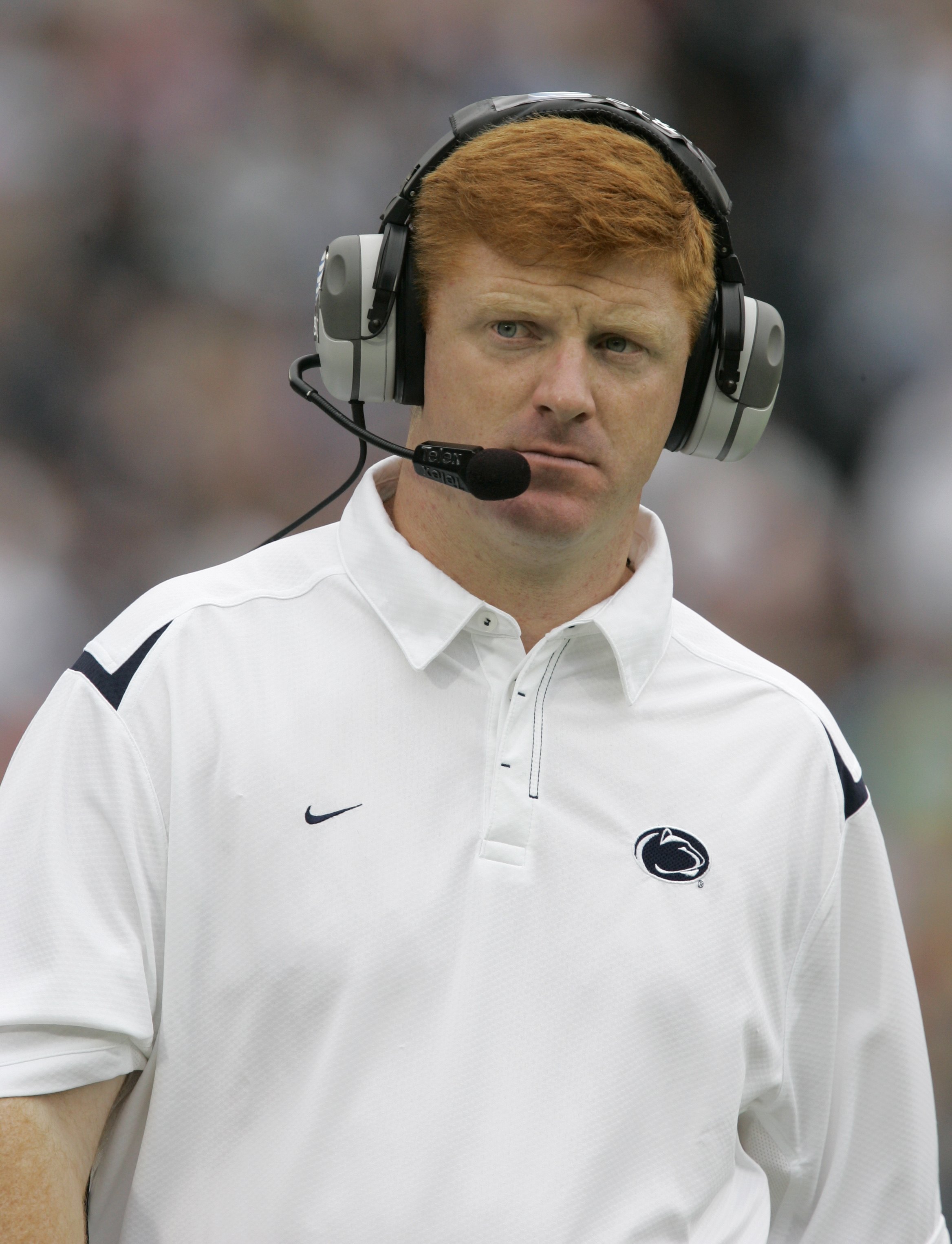 (CBS) - On Tuesday, Mike McQueary, a key witness in the state of Pennsylvania's sexual abuse case against former Penn State assistant football coach Jerry Sandusky, filed papers announcing he planned to bring a whistleblower lawsuit against the university where he played football in the 1990s and had been on the coaching staff for a decade.

According to Richard Moberly, the Associate Dean of Faculty at the University of Nebraska College of Law and an expert in whistleblower protection, the plaintiff in a whistleblower case must prove that they were retaliated against because of some lawful, legally-protected conduct.

Although there were no details in the papers filed Tuesday, Moberly believes McQueary may claim that the university's decision to place him on administrative leave from his position as an assistant football coach in November 2011 was directly related to his cooperation with the state's investigation into Sandusky's alleged sexual abuse of boys and the alleged cover-up of Sandusky's activities by Penn State administrators.

"He may claim he came forward and was retaliated against because of it," says Brian McCormick, a Philadelphia attorney who works on whistleblower and employment issues. Even though he was given paid leave, McCormick says he could sue for monetary damages stemming from emotional distress and damage to his reputation.

"The fact that he was placed on administrative leave would look bad to future employers - it makes him almost unemployable," says McCormick.

McQueary told a grand jury that he witnessed Sandusky involved in a sex act with a young boy in a Penn State locker room shower in 2002. The prosecution has since amended that date and now contends the alleged assault occurred in 2001. McQueary testified that he told head football coach Joe Paterno about what he saw the next day. It was Paterno's apparent inaction from that point on that ultimately led to his firing last year.

But proving that his leave was spurred by cooperation with investigators may be "tricky," says Pamela Perry, an associate professor at Pennsylvania's Widener University School of Law.

"Penn State could argue that they placed him on leave because the information in the Sandusky investigation revealed concern about his own response to the alleged assault," says Perry.

Either way, says Moberly, the case will likely hinge on circumstantial evidence.

"Whistleblower cases are rarely done on direct evidence," explains Moberly. "No one is going to say, "I was mad at him so I put him on leave.' McQueary's attorneys will have to build a case saying Penn State isn't telling the truth about the reasons he was put on leave."

By Moberly's account, whistleblower and employment retaliation lawsuits have become much more common in the past decade. According to a 2011 analysis by Public Employees for Environmental Responsibility, 40 states have strengthened their whistleblower protection laws since 2006, and Moberly points out that there is whistleblower protection in each of President Obama's pieces of major legislation, including the health care law and economic stimulus package.

In the Tuesday filing, McQueary's attorney gave no details of his claim, but according to McCormick, more information is likely to be forthcoming. Under Pennsylvania law, Penn State can now ask for a "Rule to Show Cause," compelling McQueary to file a detailed claim within 20 days, says McCormick.