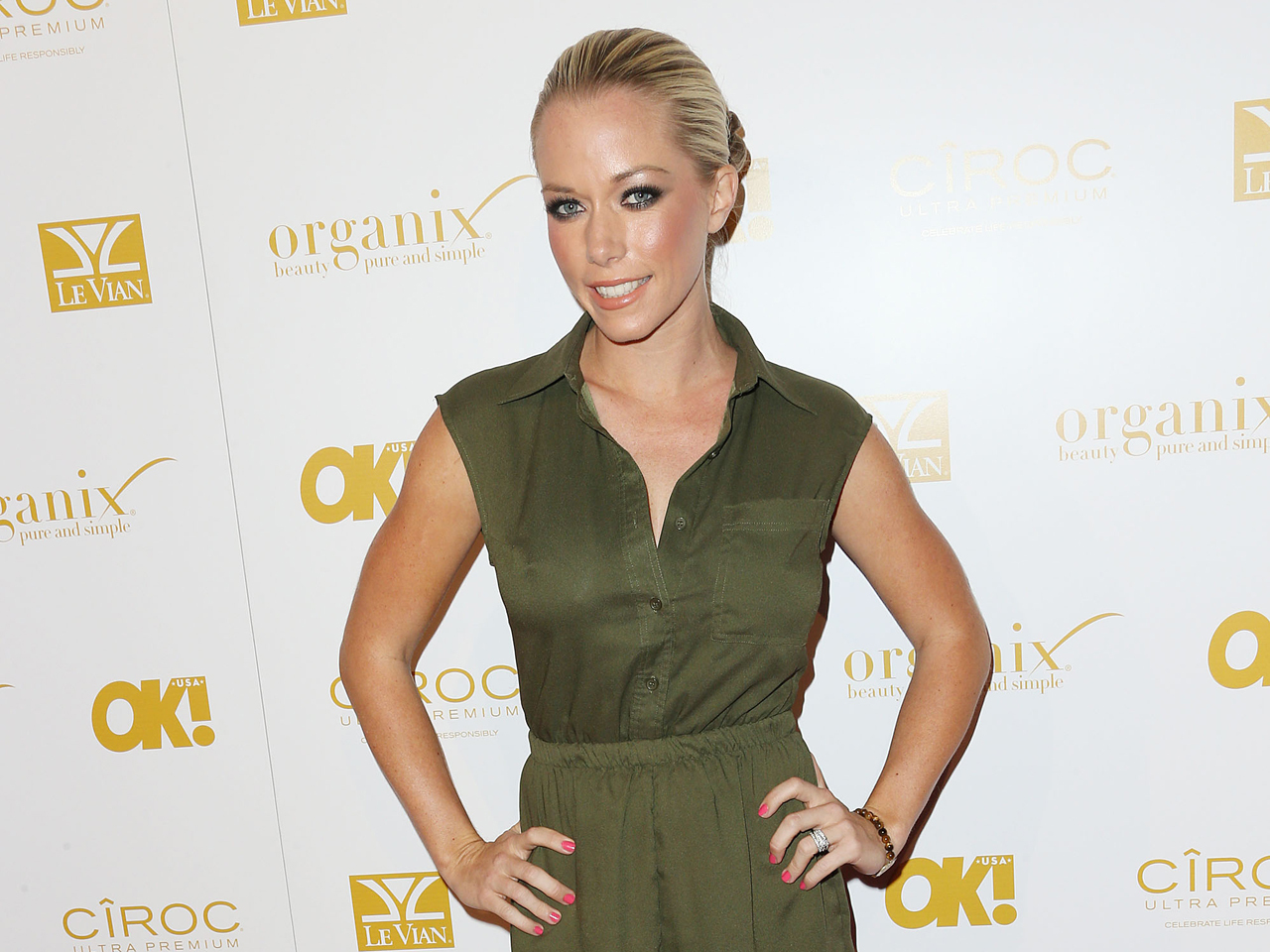 Kendra Wilkinson is not happy with the way the Playboy Mansion was portrayed in Holly Madison's book "Down the Rabbit Hole." The reality star went off on Madison on her show "Kendra on Top."

"This is f***ed up," she said of the book. "I can't believe she's getting away with saying stuff like this."

"What Holly is saying is extremely false," Wilkinson said in the clip. "I'm like, 'Where did this s*** come from?'"

Wilkinson decided to take it upon herself to stand up to Madison.

"Someone needs to have a voice against this," she told her friend on the show. "Hef won't do it. He's too nice of a guy."

Wilkinson's friend agrees that Madison "should not be able to get away with it." The two then talked about how Madison was not forced to live at the mansion and shouldn't have lived there if she didn't want that lifestyle.

In the clip, Wilkinson and her friend planned to go to Madison's book signing so Wilkinson could confront her and say "Sign this, b****."

It's unclear what happened once Wilkinson got to the signing, but Madison, her former "Girls Next Door" co-star, shut down the idea of a confrontation on Twitter: "No I do not appear on a 'reality' show this weekend, nor was there a confrontation, nor did I sign off on any footage of me being used. :)"