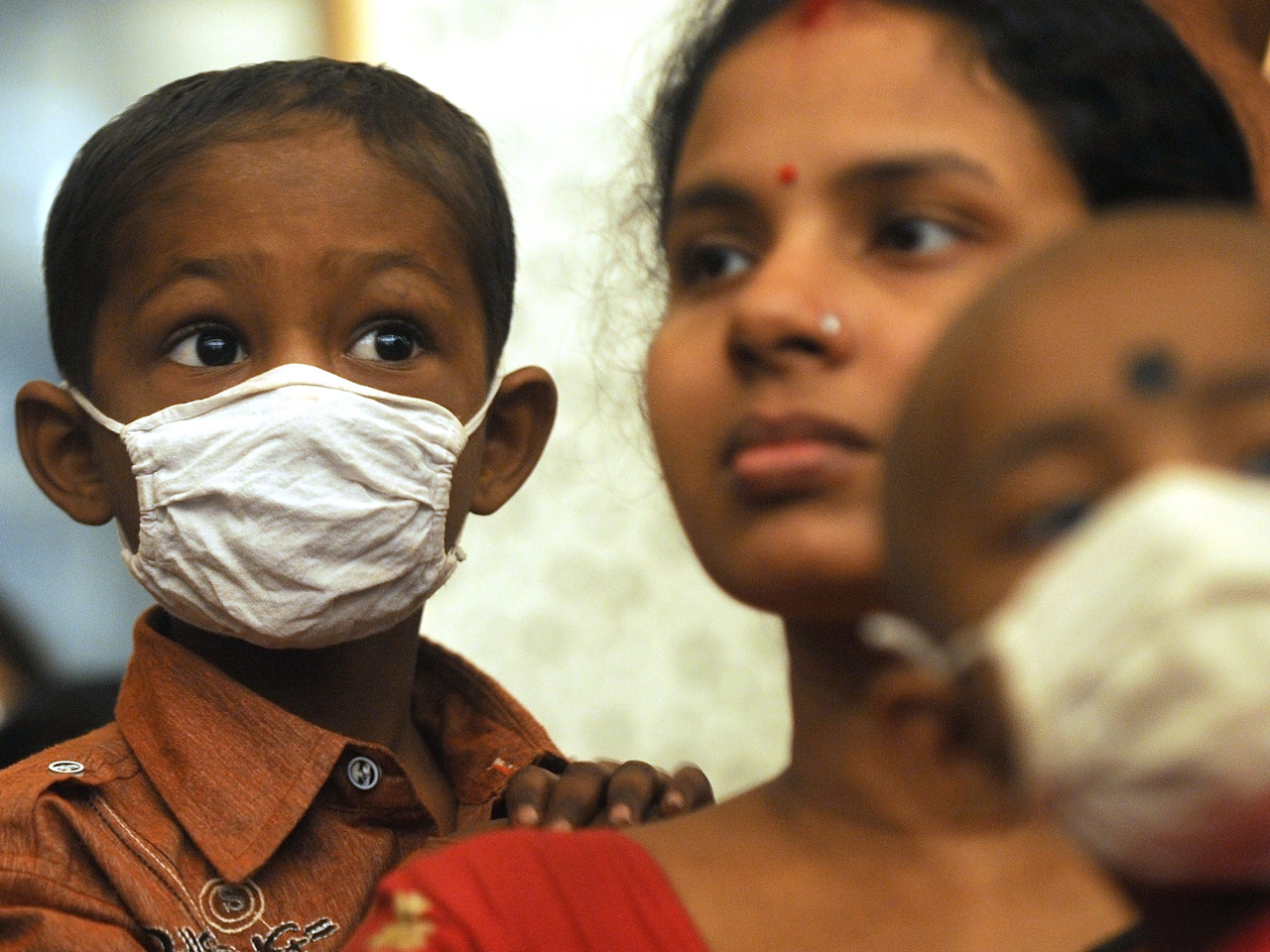 By 2030, the number of people worldwide who are diagnosed with cancer is expected to skyrocket to 21.6 million -- a stark 53 percent increase from the latest stats reported in 2012, the World Health Organization reported.

"The rise of cancer worldwide is a major obstacle to human development and well-being," Dr. Chris Wild, the director of the WHO's International Agency for Research on Cancer, said in a press release. "These new figures and projections send a strong signal that immediate action is needed to confront this human disaster, which touches every community worldwide, without exception.”

The WHO released their annual World Cancer Report on Tuesday -- World Cancer Day. The project involved more than 250 scientists from 40 different countries.

One of the most concerning factors was that 57 percent of new cancer cases and 65 percent of deaths came from the developed world. By 2025, the researchers estimate a little less than 80 percent of all cancer deaths would happen in these areas.

The most diagnosed cancers were lung, breast and large bowel cancer. Together they made up almost 35 percent of all cancers diagnosed in 2012.

The authors estimated that about 30 percent of cancer deaths could be preventable and are linked to five different behavioral activities: high body mass index, low fruit and vegetable intake, lack of physical activity, tobacco use and alcohol abuse.

Otis Brawley, chief medical officer for the American Cancer Society, told USA Today that the report confirms what many experts have known for all along about preventable cancer.

While in the U.S. and the rest of the developed world cancer death risk has decreased by 20 percent, the overall cancer death rate has increased across other parts of the globe, he pointed out. Part of the problem is the U.S. and Western Europe have made a concerted effort to change modifiable cancer risk-linked behaviors like cigarette smoking and obesity, while the rest of the world hasn’t. In addition, the developed world is passing on these “bad habits” to developing countries.

"The burden of cancer internationally has doubled over the last 20 years, and it will double over the next 20 years. These facts support that we need to be serious about cancer prevention activities,” he commented.

Other top cause for cancer included viral infections like hepatitis B, hepatitis C, and the human papillomavirus (HPV). Infections were especially concerning in developing nations, and was behind up to 20 percent of all cancer-related deaths in low to middle-income countries.

The WHO called for the development of National Cancer Control Plans, more awareness towards behavioral-related cancer causes, cancer screening programs and more programs to vaccinate more people against HPV.

"The most shocking thing about this report's prediction that 14 million cancer cases a year will rise to 22 million globally in the next 20 years is that up to half of all cases could be prevented,” Dr Jean King, Cancer Research U.K.'s director of tobacco control, said to the BBC. “People can cut their risk of cancer by making healthy lifestyle choices, but it's important to remember that the government and society are also responsible for creating an environment that supports healthy lifestyles.”