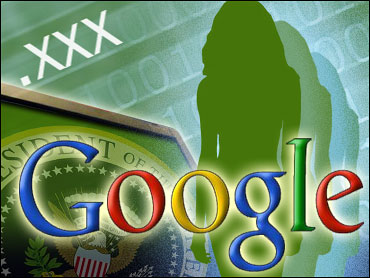 Though they may be a first-year team, the Tampa Bay Devil Rays are making a lasting impression on the Baltimore Orioles.

The expansion team posted its fourth straight win against the defending AL East champions Sunday, as Fred McGriff's two-run double keyed a five-run eighth that propelled the Devil Rays to a 7-3 come-from-behind victory.

The win was the sixth in eight games for Tampa Bay, which has taken the first three games of the series at Camden Yards. The Devil Rays improved to 11-10 on the road, and lowered their league-leading road ERA to 3.11.

"It's definitely encouraging," said outfielder Quinton McCracken. "Two weeks ago, when things weren't going well for us, I said how this game has a way of evening things out. Well, things are starting to even out."

Baltimore has lost four straight and five out of six, dropping to two games below .500 for the first time since the final day of the 1995 season.

"Not everything works out the way it's supposed to," outfielder Brady Anderson said. "That's the way it is, but there's no reason to sit here and mope about it. We just have to come out tomorrow and play our best."

Anderson's three-run opposite-field homer in the seventh briefly gave the Orioles a 3-2 lead. In the eighth, however, Baltimore's bullpen gave it back.

Reliever Norm Charlton began the inning by walking Dave Martinez, and new pitcher Alan Mills (0-2) yielded walks to McCracken and Mike Kelly to load the bases with none out. McGriff followed with a double off Jesse Orosco into the left-field corner, scoring Martinez and McCracken to give Tampa Bay a 4-3 lead.

Aaron Ledesma later added an RBI single, Miguel Cairo was hit by a pitch and Martinez drew a bases-loaded walk. All told, the Devil Rays scored five runs on two hits in the inning.

"When you play a team like that, you have to take advantage of whatever mistakes they make," Ledesma said. "And they're not going to make too many mistakes."

Jim Mecir (1-0) pitched the eighth inning for the victory. Devil Rays starter Jason Johnson shut out the Orioles for six innings his longest career start allowing two hits and striking out six, but didn't figure in the decision.

"When we won yesterday, I was thinking about winning tomorrow," Johnson said. "I didn't want to be the guy to end the streak. You always think about that, even though you have to take it one game at a time."

Tampa Bay had taken a 2-0 lead in the top of the seventh on John Flaherty's two-run home run off Orioles starter Scott Kamieniecki, breaking a 4-for-50 skid.

With Jeffrey Hammonds and Mike Bordick on base with two outs n the seventh, however, Anderson hit a 2-1 pitch by reliever Estaban Yan over the left-field fence to give the Orioles a 3-2 lead. It was Anderson's fourth homer of the season. Baltimore extended a club record by homering in its 19th consecutive game.

Otherwise, it was a slow day at the plate for the Orioles, who managed just six hits.

"We got a very good effort out of Kammy it's probably the best he's pitched all year and it's probably out best defensive game of the year," Miller said. "We just didn't hit."

Notes: Tampa Bay third baseman Scott McClain started his first major league game, going 0-for-2 and scoring a run. ... Cal Ripken's second-inning double was his 523rd, tying him with Willie Mays for 27th place on the all-time list. ... Tampa Bay outfielders have yet to commit an error. 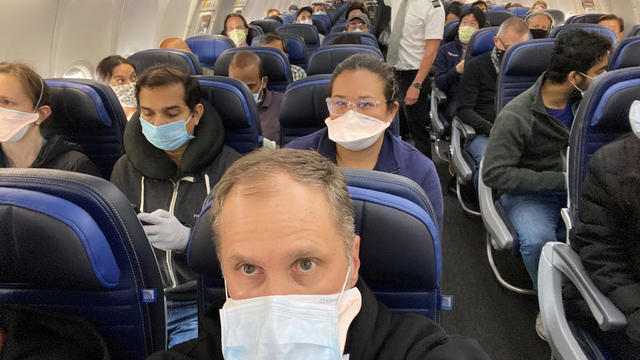 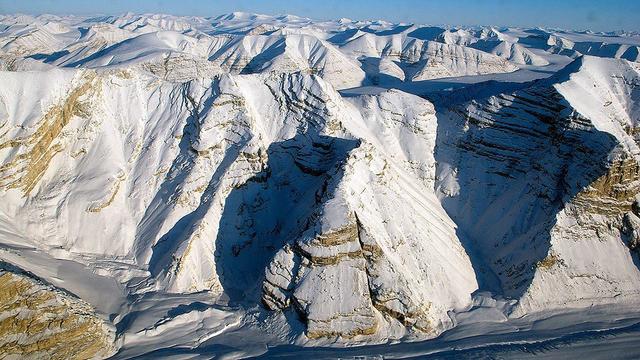