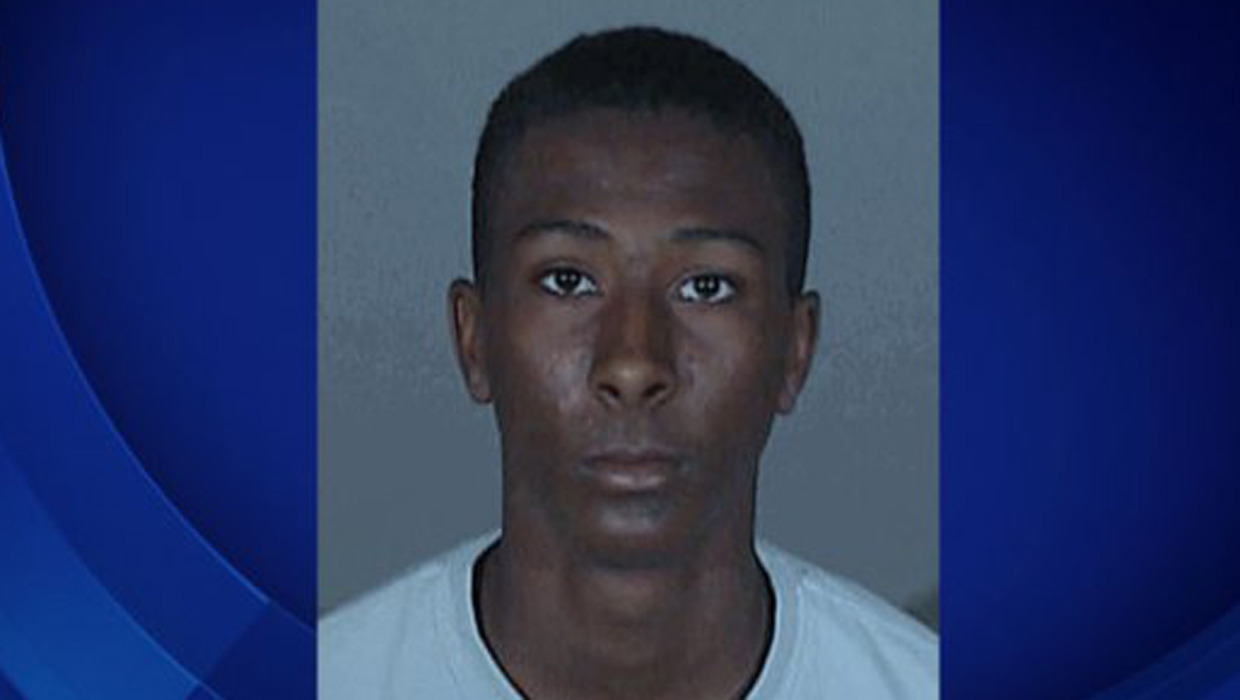 Moore was released on his own recognizance and is due back in court April 22.

The charges stem from an April 4 fight captured on cellphone video that allegedly involves Moore and Mark Black, a science teacher and wrestling coach. CBS LA reports Black has since been placed on leave pending an investigation. Authorities did not release the name of a 16-year-old male who was also reportedly involved in the altercation.

Black told CBS LA that he discovered drugs on the students, and that he was acting in self-defense when they became violent.

School board member Oscar de la Torre, a former student of Black's, believes the teacher was most likely within his rights to defend himself. "[Black] could have hurt the student badly if he wanted to, but he didn't," de la Torre told CBS LA. "In the video, what we see is that he's restraining the student. He even puts himself in a position where the student can punch him in the head."

The station reports that Black has been teaching for over 30 years. An online petition for his reinstatement in the school district already has more than 6,600 signatures.