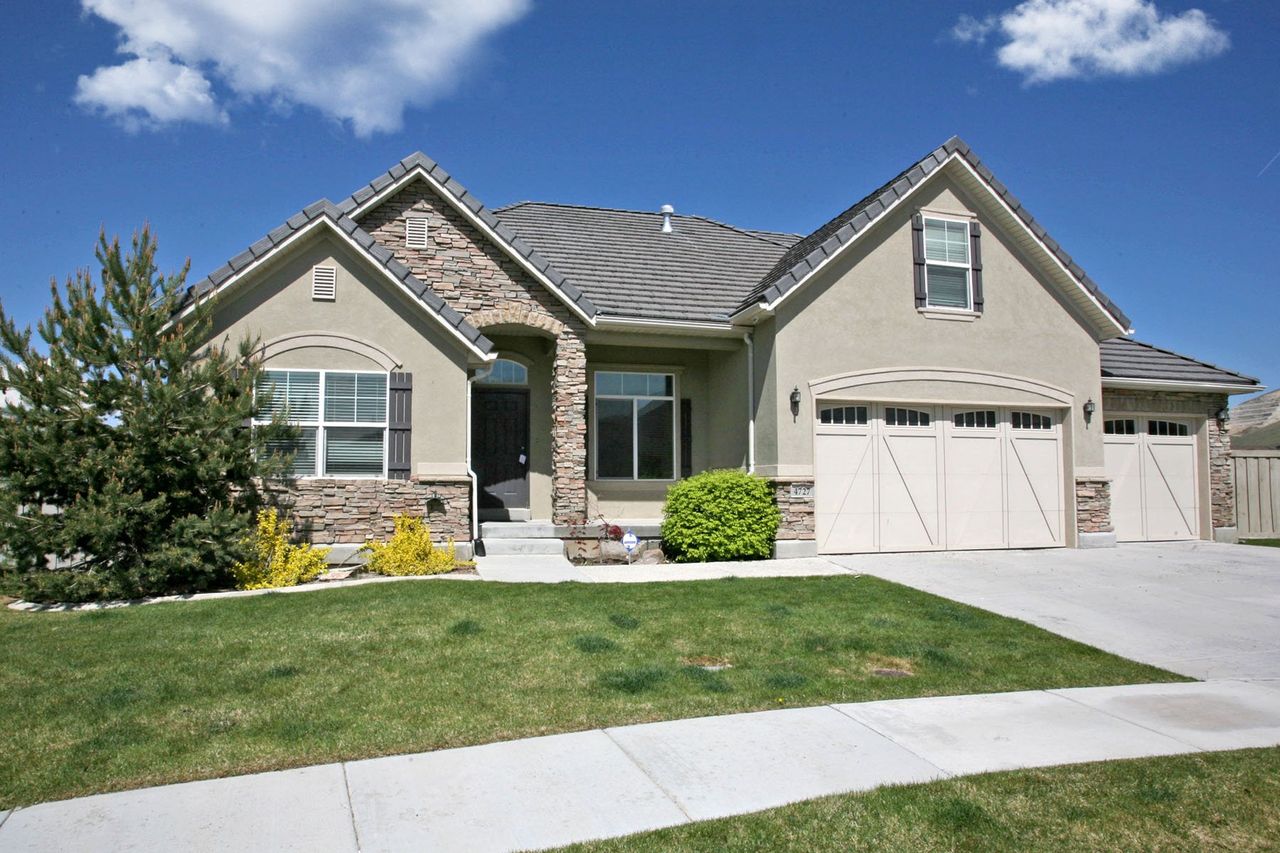 (MoneyWatch) The hottest suburbs to live in aren't hot at all.

Seattle, despite its cool, rainy weather, boasts three of the top growing 10 suburbs, according to a new survey.

Through an extensive study of more than 1,500 suburbs, the folks at national real estate firm Coldwell Banker have identified the top suburbs that are exploding in terms of economic and population growth.

The rankings are based on a number of factors, but focused on employment rates, both year-over-year increases and overall unemployment that fall well below the national norm. They also factored in access to suburban staples such as grocery stores, shopping, banks and entertainment; proximity to good schools; light commute times and low crime.

These suburbs are recovering quickly from the national recession, and emerging as the best places to live. For homeowners in these suburbs, their home values are set to rise.

Check out the last slide for a list of the hottest suburbs in each state.

Maple Valley, nestled between Seattle and Tacoma, is surrounded by three lakes and several miles of trails, combining the nostalgia of country living near the convenience of a city. Having more than doubled its population since the 1990s, this suburb has become one of the fastest growing areas in the state, with a job market focused on retail, construction and education.

Cooper City, a suburb of the Miami/Fort Lauderdale area, boasts good public schools, low crime and high property values. Like most areas in southern Florida, it has seen home prices explode recently. It is also home to Brian Piccolo Park, which includes tennis courts, multi-purpose fields, a skate park and one of the few cycling tracks in South Florida, as well as one of the best cricket grounds in the United States.

Lehi, Utah is known for its world-famous Lehi Roundup Rodeo and strong workforce, supported by graduates at nearby Utah Valley University and Brigham Young. Commercial development has been growing quickly in the suburb, located between Provo and Salt Lake City, where young families are settling down.

Brentwood, Tenn., a suburb of Nashville, is home to some famous athletes and musicians, so it's no wonder that it has the highest per capita income in Tennessee. Many locals work for the surrounding national and regional corporate headquarters or offices, such as Nissan North America, Comdata or Tractor Supply Company. It has the shortest commute of any suburb in Nashville, great schools and high quality of life.

Once a rural farming town, Riverton has transformed over the years thanks to the addition of new businesses. This suburb of Salt Lake City also recently became the home of The Church of Jesus Christ of Latter Day Saints' technology center, one of the newest major employers in Riverton. Other regional companies based here include Micron Technology, Inc., Xango and Cabela's.

Mercer Island, Wash., holds the title of most populated island on a lake within the U.S. and is connected to Seattle by the second-longest floating bridge in the world. Despite its large population, it's also known for its very large--and very expensive--houses. The idyllic island has excellent schools and has been named one of the most-educated small towns in America by Forbes Magazine.

Workers living in Sammamish, Wash. are largely employed by the technology and aerospace sectors--a unique element to this young Seattle suburb. The city is nestled in the foothills of the Cascade Mountains and is surrounded by beautiful lakes: Sammamish, Beaver and Pine. The city has consistently been included as one of the best places to live by CNN Money.

Fruit Cove, Fla., located along the St. John's River south of Jacksonville, is home to unique small companies, corporations and specialty shops. It has been named by Business Week as the most affordable suburb in Florida. It retains a small town feel, despite its rapid growth: Fruit Cove's population has grown by more than 82 percent in the past decade.

Prairieville, a suburb of Baton Rouge, is one of the fastest growing areas in the state, with more than 25 specialty chemical and petrochemical plants clustered along the nearby Mississippi River. Residents of Baton Rouge have been flocking to the bedroom community, thanks to its high-performing public schools and low crime rate. The population grew by 60 percent from the 2000 census to the 2010 census.

Despite its relative distance from Seattle at 21 miles northeast, Cottage Lake scored big points for having a wide and growing number of businesses, ranging from IT and finance to medical and biotechnology firms. The area is also a big proponent of its local wine-making and agritourism industries.

The hottest suburbs by state:

Alabama: Pelham, a suburb of Birmingham

Connecticut: Trumbull, a suburb near Stamford

Delaware: Newark, a suburb of Wilmington

Georgia: Evans, a suburb of Augusta

Illinois: Elmhurst, a suburb of Chicago

Indiana: Carmel, a suburb of Indianapolis

Kentucky: Georgetown, a suburb of Lexington

Massachusetts: Lexington, a suburb of Boston

Minnesota: Edina, a suburb of Minneapolis

Mississippi: Brandon, a suburb of Jackson

Nebraska: Hastings, a suburb of

Ohio: Delaware, a suburb of Columbus

Pennsylvania: Plum, a suburb of Pittsburgh

Wisconsin: Mequon, a suburb of Milwaukee

Note: Alaska, Montana, South Dakota, Vermont, West Virginia and Wyoming were not included in the above list due to all suburbs falling below the 22,275 population .level required for inclusion in the survey.