The VMAs are one of the only awards shows that manage to have those surprising moments. Sometimes they're pre-planned by MTV but the most surprising moments are the ones no one can predict because they happen in the heat of the moment (Kanye West and Taylor Swift, anyone?).

We threw out some artist names to a panel of MTV insiders and they told us what they thought might go down this year. Some of their replies may have been less than serious. Some of them may be serious hints about what you'll catch on Thursday night's show.

Insiders say: Everyone's been speculating that Chris Brown will pop up on stage with her. HELL TO THE NO. Did you sleep through the mega backlash that happened after Chris Brown just showed up at the Grammys the same year as Rihanna? And then the crying on Oprah? She may be ready to be friends but the world is not all with her on that one. But they are seated a mere 7 seats apart on the front row of our show (P!nk and One Direction are between them) so...if they happen to walk around and say hi to each other...

Insiders say: The Internet will explode four times during the VMAs. Three times when they win every award, twice besting Justin Bieber who they're nominated against. Since fans get to vote, One Directioners are going crazy to make sure their guys win. The fourth explosion will be when they perform. Hey, you know that new single they've been talking about? What would YOU say the odds are they're going to play it? Be kind of weird if they didn't since it's going to radio on September 24, wouldn't it? Hmmmm.

Lets do this together :) please vote for us for best video and best new artist :) It would mean the world to win :)

Insiders say: Mr. Swaggy is up for Best Pop Video (which he loses) and Best Male Video (which he's in a straight up dogfight with Chris Brown to win). If the Biebs falls on bad luck and goes home moonman-less, we predict he goes home with Taylor Swift. No really...

Insiders say: It's Taylor's first performance of her new song and it'll look exactly like you think. Less rustic and more sparkly though, to match the VMA stage. She's not up for any awards this year so that leaves her a lot of time to loiter around and watch the rest of the show. We've read about Bieber & Selena Gomez's relationship woes and we've read the gossip wondering if Taylor should bring her 18 year old Kennedy boyfriend to the show, even though he's in school. We have the perfect solution: we're setting up Taylor and Bieber to be the next power couple. 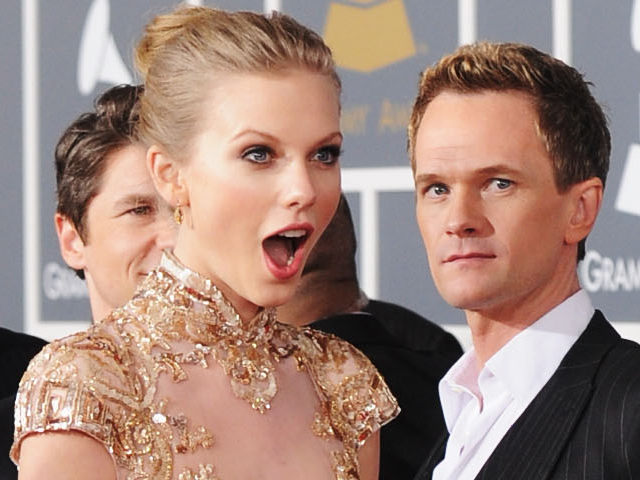 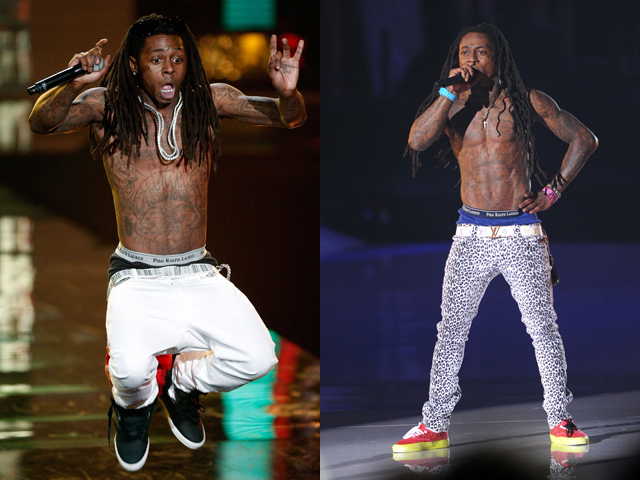 Insiders say: You already know Nicki is going to collab with Alicia Keys, who is debuting her new track "Girl On Fire." And Nicki is gonna collab with 2 Chainz on either/both "Beez In The Trap" and "I Love Dem Strippers" (if the censors let us sneak that one in). And Lil Wayne is gonna show up during Nicki's performance because that's how that goes. The only thing left to guess is what color her hair will be.

Insiders say: Sadly these boys are likely to go back to Britain empty-handed but if they don't generate a fight or a make out session with one starlet that gets caught on camera then they certainly won't be invited back next year. In-house odds are on Miley Cyrus for a fight or members of the U.S. Women's Olympic gymnastics team for make outs.

Insiders say: What, did you think she was REALLY staying home this year????? 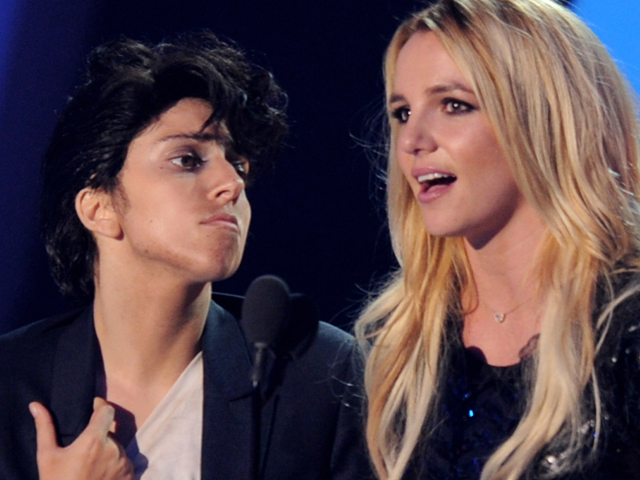