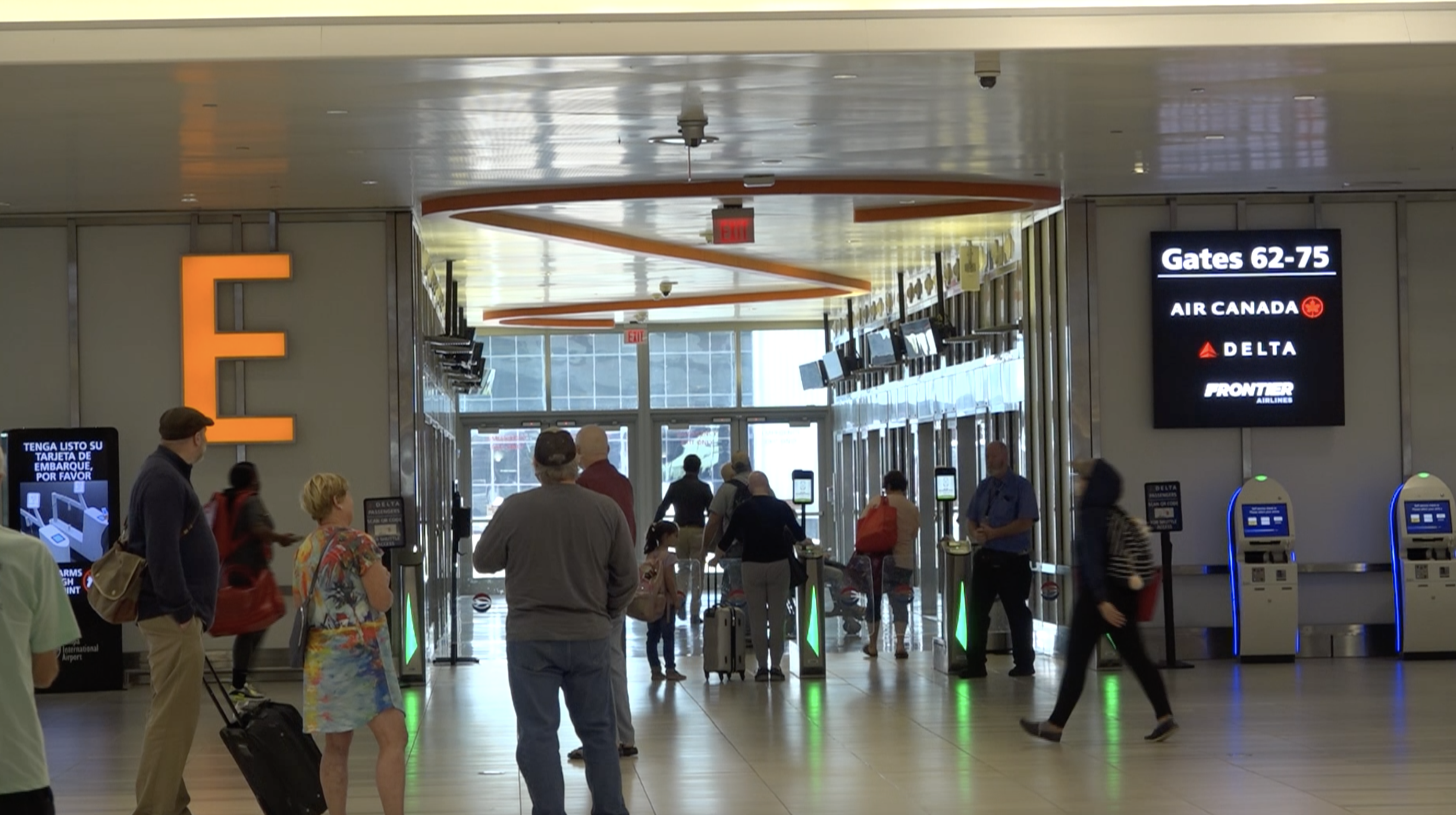 Travel officials say this holiday season is one of the busiest we've ever seen for traveling in the Tampa Bay Area.

Tampa International Airport officials are expecting between 70,000 and 80,000 travelers to come through the airport in the days around Thanksgiving, which is why they are asking everyone to plan ahead and have patience.

"I'm a very timely person. I don't like running late. I don't like the fear of not getting on the plane," said traveler, Deborah Rodriguez.

Rodriguez is traveling to Washington D.C. to visit her family for Thanksgiving.

"You have to come early, get your things ready," said Rodriguez.

She expected the Tampa International Airport to be busy with thanksgiving just two days away, so she arrived three hours before her flight on Tuesday.

"You'll have extra time if things are delayed, if there's a problem. You have your time," said Rodriguez.

"This is a time where you are going to see longer lines or checkpoints, just people moving more slowly than what you are used to seeing," said Nipps.

She says roughly 725,000 passengers will be making their way through the airport over the next week and a half.

"What's different about Thanksgiving is this is a very condensed period of travel, unlike spring break or the Christmas holiday," said Nipps.

Jenkins with AAA says the airport isn't the only thing you need to worry about.

He says roads will be very busy too and drivers need to leave earlier than usual and pay attention to the road.

"Please make sure you are giving extra room on the roadside," said Jenkins.

Airport officials say parking is very busy and difficult this time of year, so they are asking people to reserve their spots ahead of time.