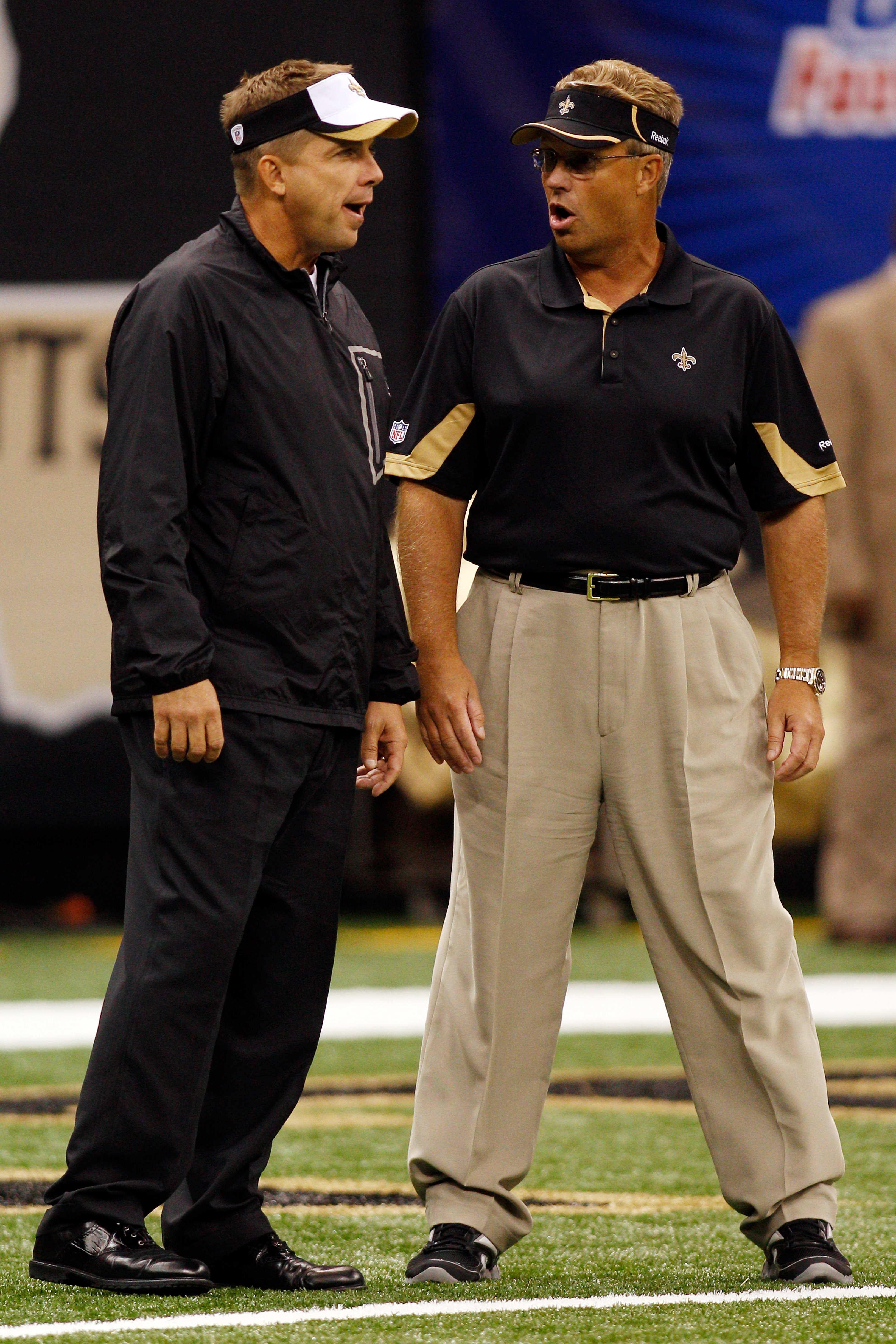 "We are all accountable and responsible for player health and safety and the integrity of the game. We will not tolerate conduct or a culture that undermines those priorities. No one is above the game or the rules that govern it. Respect for the game and the people who participate in it will not be compromised." -NFL Commissioner Roger Goodell.

Upon an investigation into the "bounty program" performed by the Saints in the 2009 season, the league found players were paid $1,500 for a "knockout" and $1,000 for a "cart-off" with payouts doubling or tripling during the playoffs. The money was provided or pooled by the players, but Gregg Williams and Sean Payton were found to have knowledge of the program.

Former Saints LB, Jonathon Vilma supposedly offered anyone who knocked out Vikings QB Brett Favre in the NFC Championship game a "bonus" of $10,000.

This will cripple the Saints in many different ways. The loss of picks wont be seen until a few years down the road. It'll hurt them when trying to add young depth to the team and put more pressure on Mickey Loomis and Sean Payton to hit on their late round picks.

Sean Payton is not just the Head Coach, but he also calls the offensive plays. This puts more of an hones on the Saints bringing back QB Drew Brees. He and the Saints have been reportedly almost $5 million a year off in talks. There may be nobody who knows Payton's offense better then Brees.

Greg Williams, who signed on as the Rams Defensive Coordinator this off season, has been suspended indefinitely because he supposedly lied to Commissioner Goodell about any wrong-doing. According to Peter King of Sports Illustrated, Williams handed out envelopes full of cash at Saturday night defensive meetings following victories during the 2009 season.

Payton wasn't involved with the program, but knew about it and did nothing to dispose of it.

The Commish airs weekdays from noon to 3pm on 1010 Sports. Listen online at 1010Sports.com or on your mobile phone with the free Radio.com app.  Visit The Commish online at CommishOnline.com.