We all know Nina Dobrev as Elena (and sometimes Katherine) on The Vampire Diaries, but there is so much about her that we don't know. Lucky for us, she has found a starring role in this month's Cosmo and she holds nothing back! Of course -as all good TVD fans should- I purchased a copy of Cosmo and flipped straight to Nina's spread.

Her spread was incredible. She wears designer labels better than the models.  She donned everything from Michael Kors to Dolce & Gabbana (my personal fave) and looked amazing. After spending way too long gawking at the perfectly styled star, I flipped to her interview. I won't give away all of the juicy secrets divulged in this issue of Cosmo, but I can share some of my favorite excerpts from her interview. 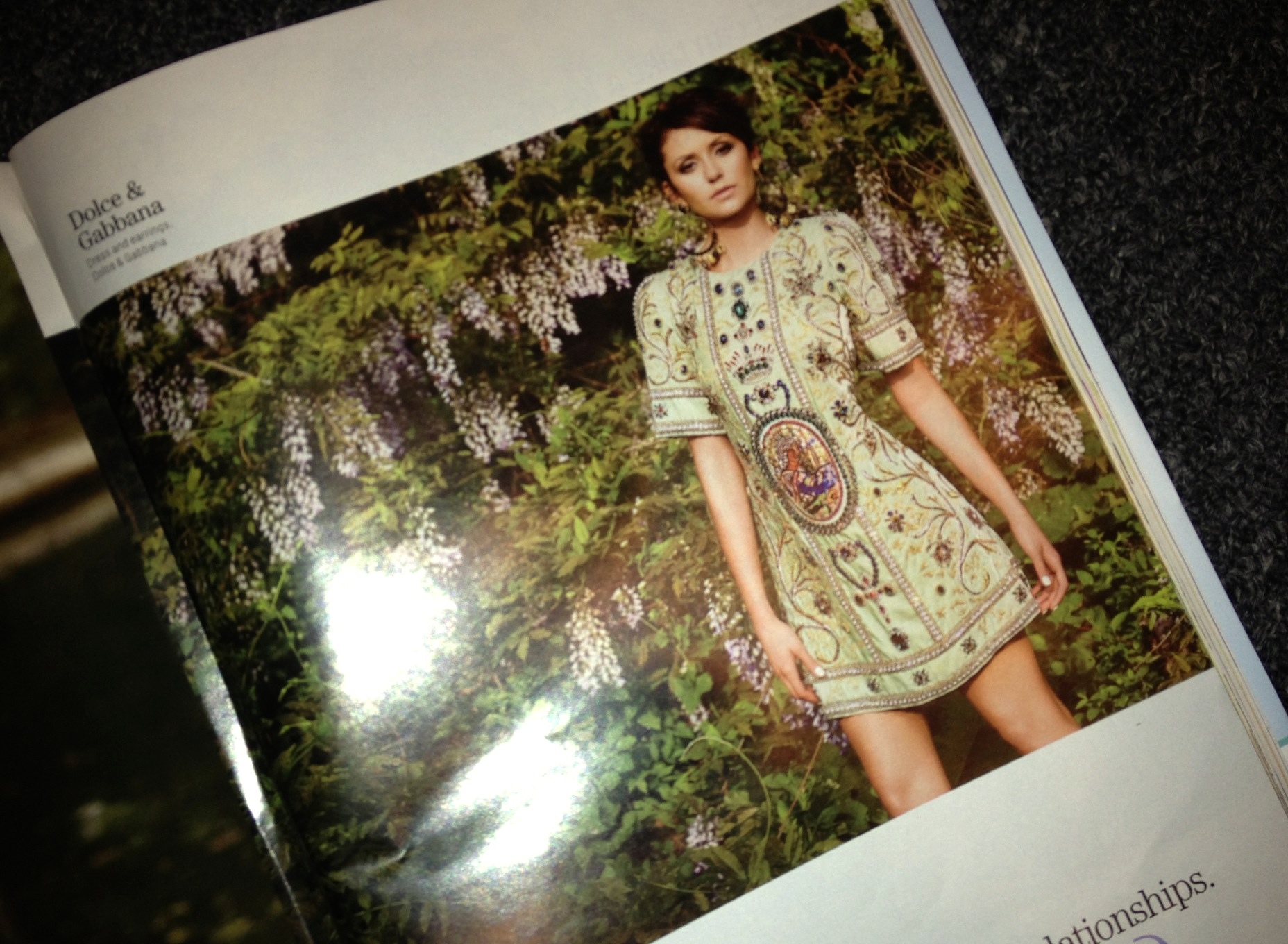 Nina is an actress and she is always looking for a new role to excite and challenge her, but she has turned her focus in a new direction recently. Nina told Cosmo that she would like to open a yoga studio. She said, "Yoga changed my life. Hopefully, it will do that for others." Who wouldn't try yoga if Nina was the teacher?!

I had to know how she was feeling after the abrupt end of Nian (my name for the Nina and Ian relationship). The newly single Nina was asked what she looks for in a guy and she said that chemistry is most important. She mentioned that it takes a lot to make a relationship work. She said, "I need to get to know all those things to fall for someone. I'm not a one-night-stand kind of girl. I'm a relationship girl." Forget Mr. Right Now, she's looking for love <3 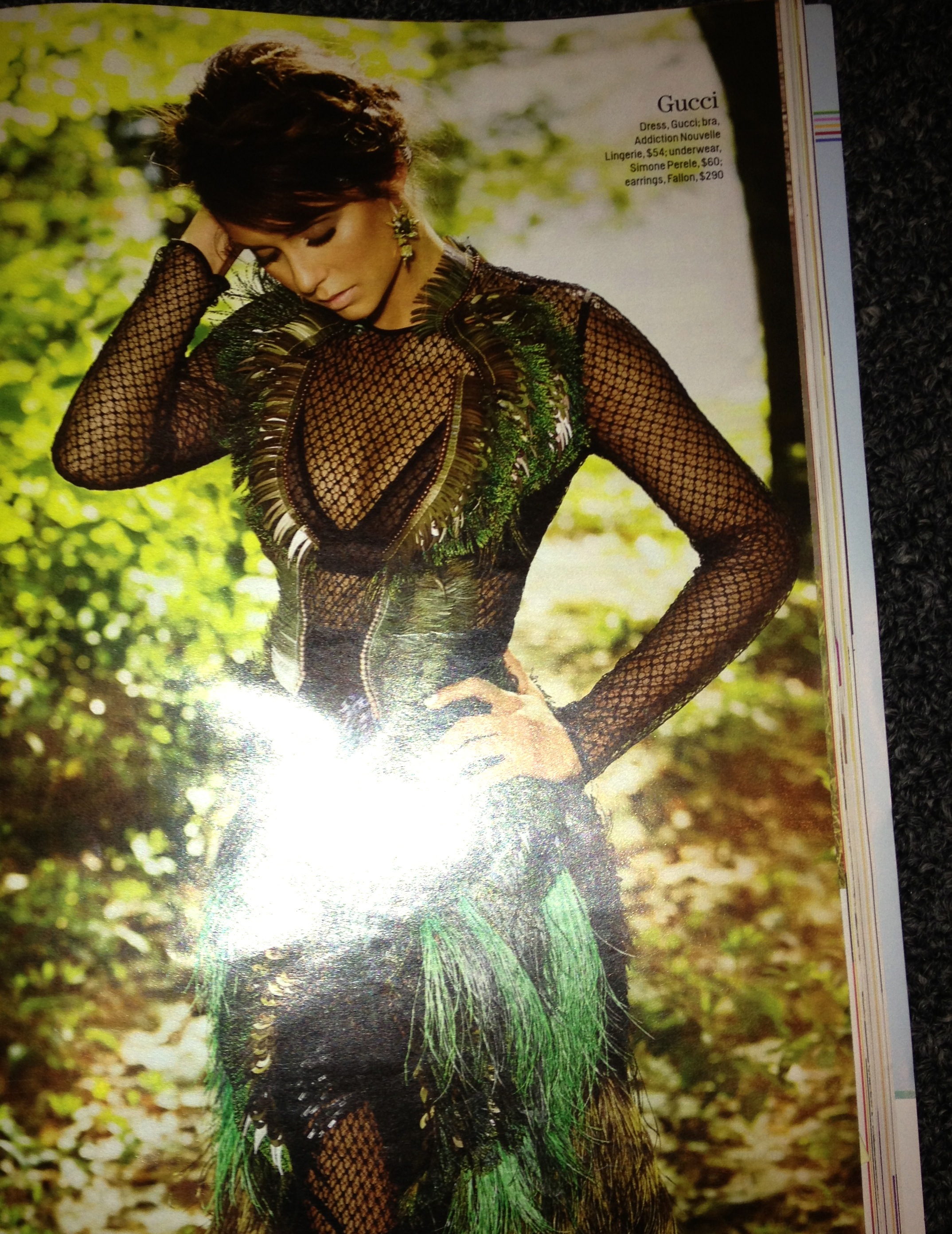 Okay boys, this is the part where you need to start listening... At the end of the interview, Nina tells Cosmo what her 'type' is. This girl is complex, but I think her standards are reachable. She just wants a modern man with old-school manners. She said, "A man in a suit looking put together and dapper is very attractive, but I also kind of like the I-just-rolled-out-of-bed, a little-bit-of-scruff, effortless, not-trying-too-hard-but-still-sexy guy." Easy breezy! Start working on the scruff, boys!

It sounds like the untimely end of Nian had no effect on our girl. Nina is doing (and looking) better than ever! For more on Nina, buy this month's issue of Cosmo AND watch The Vampire Diaries Thursdays at 8pm on CW44... the new season premieres Thursday October 3rd!