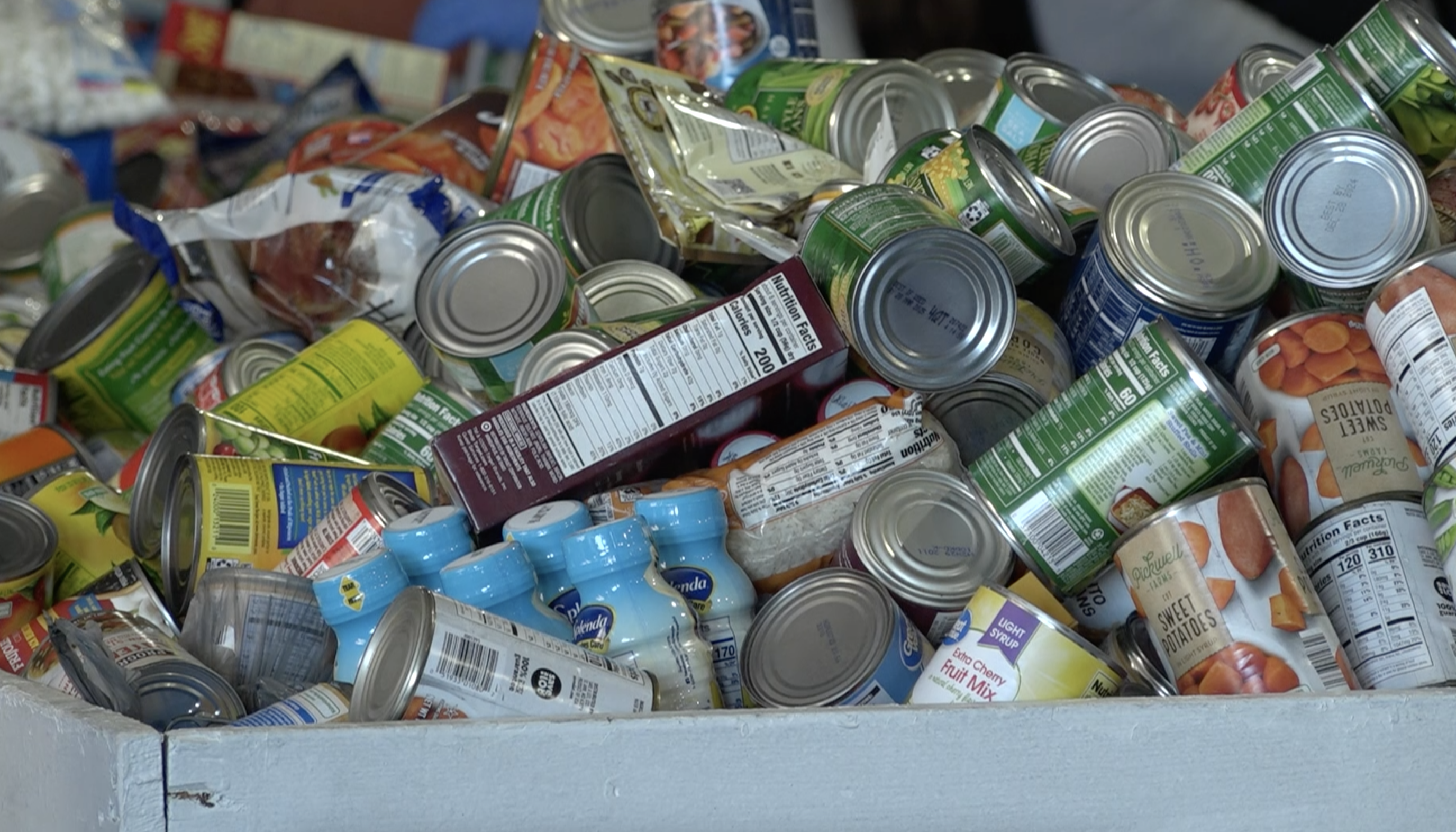 TAMPA, Fla. (Tampa Bay Now) - The local non-profit, Metropolitan Ministries is ramping up efforts to help people who are struggling to buy food and gifts this holiday season.

The organization is expanding its operations to more parts of the Tampa Bay Area.

Organization leaders say they've opened several more donation locations because of how much need there is in the community and they say even the smallest donations will make a big difference this year.

"We had to call on the community a little more this year," said Brensey Hurst with Metropolitan Ministries.

Brensey Hurst works with metropolitan ministries, an organization that helps families who have a hard time affording food. She says this year there are more families in need compared to ever before.

"We are still seeing people who have never needed help before coming to metropolitan ministries asking for help," said Hurst.

She says aside from the pandemic impacting people over the last few years, there are other factors causing families to struggle.

"Hurricane Ian happened, which threw people back because a lot of people needed donations and help and assistance for that and then just the overall cost of inflation and rent costs and gas prices," said Hurst.

"People are having to decide whether to pay for food or pay for utilities," said Hurst.

Now volunteers are working harder than ever to help those in need.

"Just anything I can do to make their holiday special," said Melissa Harris, a volunteer.

"Just knowing that they aren't alone, that there is somebody here to help them, whether it's food or someone to just listen to what you're saying," said Harris.

If you're interested in donation, you can go online and find the nearest location to you.