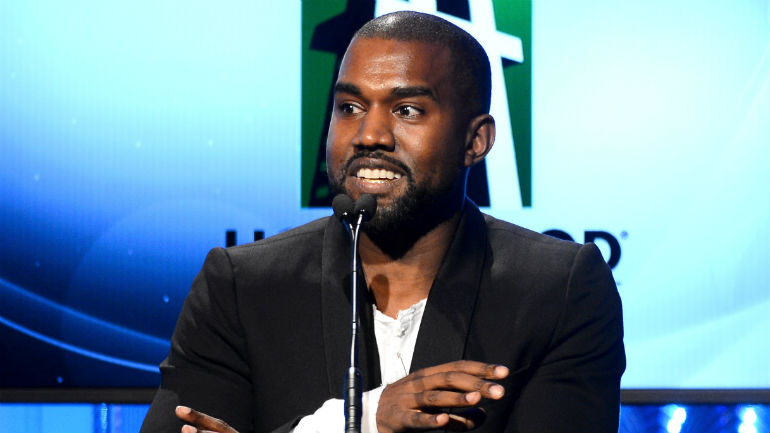 Kanye West isn't happy with the National Recording Academy of Recording Arts and Sciences and their choice of nominees for this year's GRAMMYs, again. And after letting the noms sink in a little — four days to be exact — the West decided to give them a piece of his mind.

Kanye received two nominations — Best Rap Album for Yeezus and Best Rap Song for "New Slaves" — but last night (Dec. 10) in Phoenix, Arizona, he decided to ask, why wasn't he given more?

"Yeezus is the top one or two album on every single list," he told the crowd. "But only gets two nominations from the GRAMMYs. What are they trying to say?"

This a common talking point for Kanye, who last year spoke out against the GRAMMYs. "18 GRAMMYs, all in the black categories but 18 GRAMMYs..."