Seriously, can you even tell which is which? 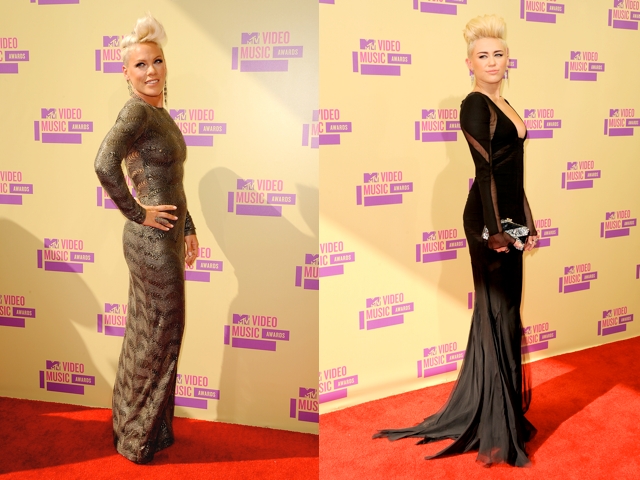 2. One Direction Swept The Awards

Beating out Justin Bieber and The Wanted. And girls SCREAMED LIKE CRAZY every time they went anywhere near the stage. It was the most deafening VMA moment(s) of the night. 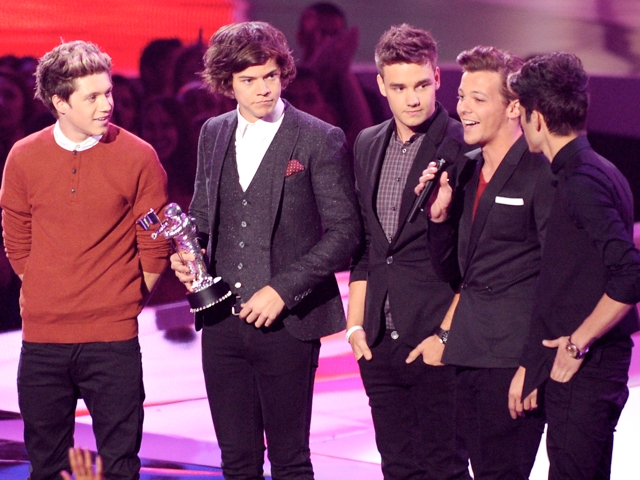 Rihanna is not impressed with anything

Rihanna is not impressed.

Rihanna is not impressed lol. She prob tryna figure out where Chris at

@malloryks1 and Rihanna is giving mckayla not impressed faces to everything.

But the real story was that for the 3rd VMAs in a row, Lil Wayne once again did not wear a shirt because #YOLO. 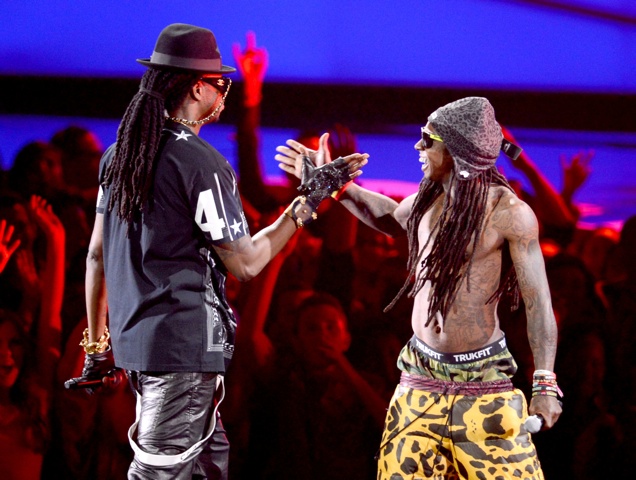 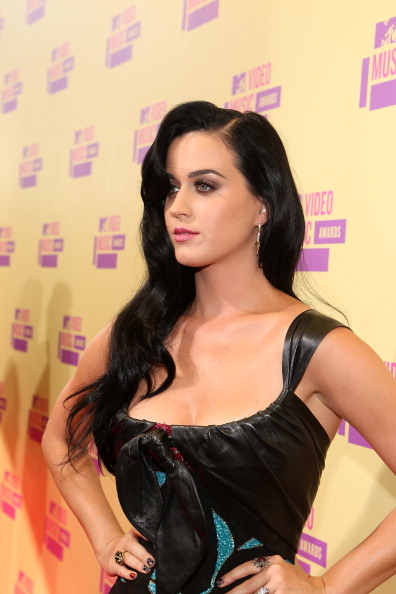