Fantasy baseball, at its core, is about two things: 1) knowing who to draft, and 2) knowing when to draft them. While the early rounds of a draft are often self-explanatory, the mid-to-late rounds provide prime opportunities to outpace your opponents – to get the most bang for your fantasy buck. Conversely, getting goose-egg production from a fourth or fifth-round pick can be absolutely devastating to your championship hopes.

With that in mind, here’s a look at a potential sleeper and a potential bust at each position heading into 2014.

Rizzo will be drafted as a fantasy starter in countless leagues this year; he shouldn’t be. A career .238 hitter, Rizzo finished with a .233 average and 23 home runs in 160 games last season. This season, I’m betting he doesn’t play as many games, doesn’t hit as many home runs, and doesn’t come anywhere close to the .285 average he posted in 87 games in 2012. As for lineup support, he’s got none. Rizzo may develop into a fantasy-worthy starter someday. I’m just not betting on it happening this year. 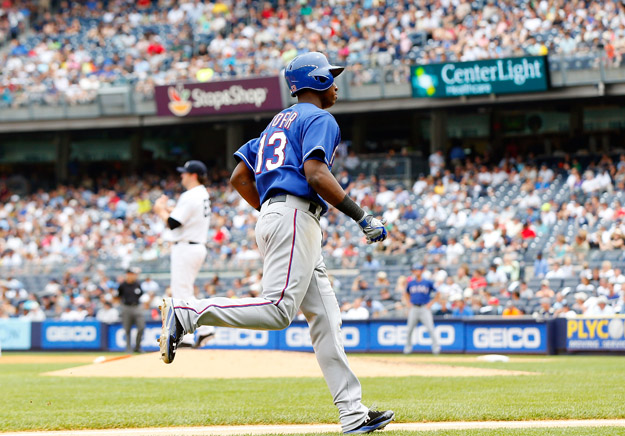 The heir apparent to Ian Kinsler, Profar, 21, could be a 15-15 guy as early as this season. Yes, he’ll be relegated to the bottom of the order – playing with Shin-Soo Choo and Elvis Andrus will do that to a prospect – but Profar offers far and away the most upside of any second baseman likely to be drafted outside of the top 10 or 12 at the position.

A lot of people consider Utley a top-eight second baseman. I ranked him outside of my top 10. Unfortunately, you’ll probably have to treat him with top-eight status to own him, and that’s simply too rich for my blood. I don’t think Utley will be awful this year by any means, but given his injury history and limited upside, I’d rather wait and draft someone with fewer question marks. His year-end numbers will likely be similar to Profar’s – but you can draft Profar three or four rounds later.

Simmons, 24, is far and away the top shortstop sleeper in the game. A defensive wizard, he hit 17 home runs last season, including 11 in the final three months of the season. Twenty homers and double-digit steals aren’t out of the question.

As you may recall, I ranked Reyes seventh among shortstops. How can my No. 7 shortstop be a bust, you ask? Simple. The vast, vast majority of fantasy players consider Reyes a top-three shortstop. Top-four, at worst. That means you’ll have to draft him in the third round. Third round? No way, no how. I will own Reyes in zero in fantasy leagues this year – not because I hate him, but because the price tag to get him is absolutely absurd. 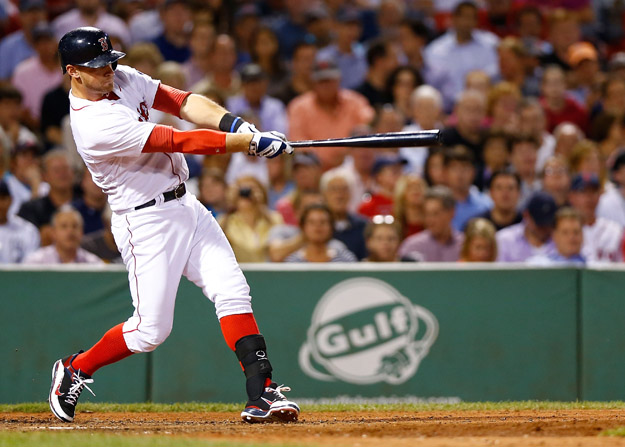 I don’t doubt his skill; I doubt his ability to stay healthy. Ramirez battled knee problems virtually all of last season. He also turns 36 in June. No thanks.

The second Cardinal on this list, Holliday has hit 20+ homers and finished with a .295+ average in eight straight seasons. Holliday, even at 34, is as consistent as they come.

Stanton worries me. He might be the best power hitter in the game, but he can’t stay on the field. He’s gone from playing 150 games to playing 123 games to playing 116 games. If he stays healthy, he could hit 40 home runs. But his recent injury history is cause for concern, especially since he’s just 24. He’ll also be hitting in one of the worst lineups in baseball. Would I draft Stanton? Yes, if he fell far enough. But I still don’t think I’d feel good about it. 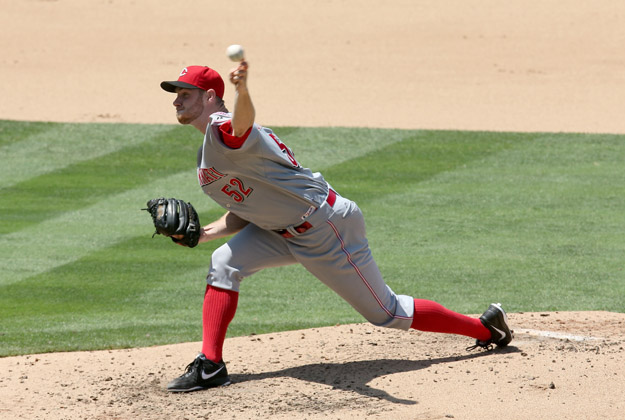 With Bronson Arroyo in Arizona, Cingrani earns a well-deserved spot in the rotation. The 25-year-old started 18 games last year while filling in for the suddenly fragile Johnny Cueto, posting a 2.77 ERA and 1.04 WHIP in the process. He also had 120 strikeouts in 140.2 innings. Not bad for a fifth starter.

Once the top workhorse in fantasy, Sabathia shouldn’t even be one of the top 25 pitchers off the board. His velocity is down, his strikeouts are down, his wins are down, and his ERA ballooned from a 3.38 to a 4.78 – in just one year. Stay away.

If last year is any indication, Gattis has 30-homer power. He’s also eligible in the outfield, and Brian McCann is in New York. You do the math.

He’s my No. 1 overall catcher, but if you have to draft him in the first two rounds, he’s not worth it – unless you can guarantee 2012 numbers, which you can’t. Fourth round is fair game. Second round, not so much.

Take chances, but avoid risks. When in doubt, opt for consistency.

Review the top fantasy players at each position.