Why? Inconsistency, injury history, unfulfilled promise and differing takes on whether or not “this will finally be the year.”

Here’s a look at top fantasy shortstops heading into 2014 – in the order in which I would draft them.

Wanna hear something crazy? Last year, Hanley Ramirez finished third among shortstops in home runs (20), tenth in RBIs (57) and in the top 15 in runs (62) and steals (10) – despite playing just 86 games (in other words, just more than half a season). This year, Ramirez projects to hit third in the Dodgers order – just behind Yasiel Puig and Carl Crawford and just ahead of Adrian Gonzalez and Matt Kemp. This is a first-round player.

By now, you know the book on Tulowitzki: He’s immensely talented yet immensely injury-prone. He has 30-homer, 100-RBI potential, but he’s missed 282 games over the last six seasons. Few players in fantasy offer higher risk; even fewer offer higher reward.

Desmond has delivered back-to-back 20/20 seasons. What more do you need to know? 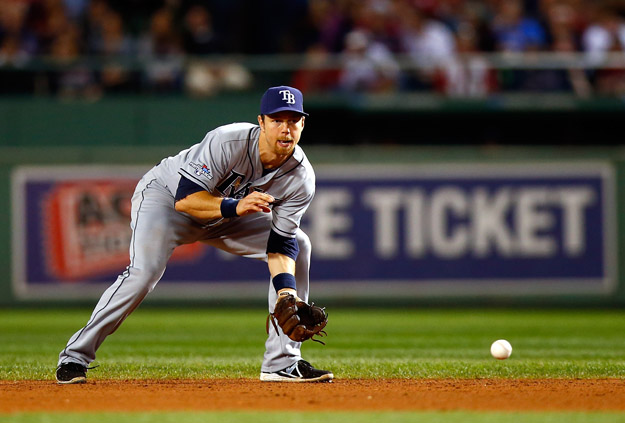 Ranked sixth among second basemen, Zobrist is a safe, durable option who helps in all categories. If fantasy is about minimizing risk – and it is – you could do a lot worse than the versatile Zobrist, even as he turns 33 this May.

Few shortstops offer much by way of home runs and RBIs, so ignore what Andrus doesn’t do and focus instead on what he does do – and that’s steal bases and score runs. He’ll also hit for a respectable average, especially batting between offseason acquisitions Shin-Soo Choo and Prince Fielder.

Castro is coming off a disappointing season in which he hit just .245 and stole just nine bases – both career lows – but there’s still a lot to like here. Castro, 24, is a career .283 hitter with 15-homer and 25-steal potential. He’s also missed just one game in the last two years. 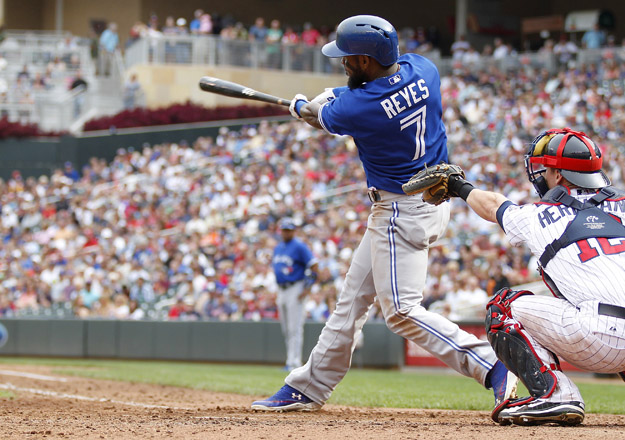 Reyes, whose value is predicated on speed, turns 31 this June and is coming off an ankle injury that limited him to 93 games last season. Reyes was remarkably durable from 2005-09 – playing in 153+ games each year. But he’s missed at least 29 games in four of the last five seasons, during which he’s scored more than 90 runs just once. While many consider Reyes a top-three or top-four option at the position, that’s far too much risk for my blood – especially for a two-trick pony.

Which Segura are you buying? The one who hit .325 with 11 home runs before the All-Star break last year, or the one who hit .241 with one home run thereafter? Me, I’m buying the one in the middle and hoping that Segura, 23, can develop into the player we saw during the first half of last year. Oh, and there’s this: dude swiped 44 bases last year.

If you saw my first base rankings, you know that power is on the decline. Well, Hardy hit 25 homers last year – most among shortstops – and has hit 22+ bombs in five of the last seven seasons, including each of the last three. So why isn’t he rated higher? His batting average. Sometimes it’s all right, sometimes it isn’t. But as long as Hardy hits .260 or higher (like he did in 2008, 2010-11 and 2013) and not below .240 (like he did in 2009 and 2012), he offers solid mid-round value. Just make sure you take care of average and steals elsewhere, most likely in the outfield. 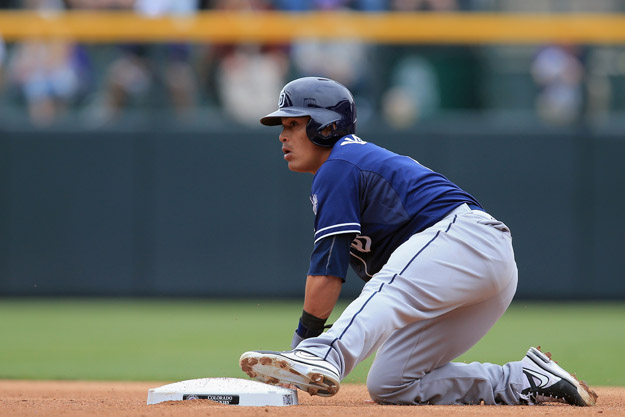 Cabrera, with nine career homers, might be the unlikeliest PED user in baseball history. But after serving a 50-game ban last year for his ties to the Biogenesis scandal, Cabrera projects to hit leadoff the for Padres. Luckily, PEDs – or lack thereof – shouldn’t affect Cabrera’s greatest asset, which is speed. He stole 44 bases in 115 games in 2012 and 37 bases in just 95 games in 2013. If he stays healthy – and eligible – a 50-steal campaign is within reach.

One of the more curious players in fantasy, Ramirez has been known for both his power and his speed – but not at the same time. He averaged 17.3 home runs in his first four seasons in the bigs, but has hit just 15 in the last two years combined. Conversely, he averaged 11.8 steals in his first four seasons, but he’s swiped 50 over the last two. One aspect of Ramirez’ game is consistent: durability. He’s played in 158 games three straight years.

Shortstop is a pick-your-poison position. If you’re open to taking risks early in drafts, Tulowitzki, Reyes – and even Hanley Ramirez, to a degree – are the guys for you. If not, you’re better off grabbing safer, more durable options like Desmond or Zobrist.

As for Andrus, Castro, Segura and others: It all depends whether your glass is half full or half empty. Whatever it is, sip, don’t gulp. Baseball’s a long season.

Next up: Third Base